What Is Oddly Illegal In Your Country?

You may not sing in the bathtub.

Fireworks are illegal in my home state (New Jersey). …so everyone just drives over the border into Pennsylvania to buy them. Oddly, Pennsylvania law allows the SELLING of fireworks (they’re available in every Walmart and supermarket) but you’re not allowed to USE them there. In other words, Pennsylvania will gladly take your fireworks money, but you have to take them out of the state to blow them up.
Keefer1970

Raising a pig.
I live in Israel. It’s a law from 1962 when the country was probably far more religious – I don’t think there’s a way this law would pass now. The exceptions are raising a pig in zoos, scientific institutes and in predominantly non-Jewish and non-Muslim cities (so, mostly Christian), which means that you can still get pork in Israel, but it’s only grown in a few places.
Schnutzel

In Isreal, it is forbidden to bring bears to the beach. There are no bears in Isreal so this rule is really unnecessary.
dontreachout

Switzerland – Illegal to own only one pet Guinea Pig as they are considered sociable animals. Services exist to “rent” one in the event one dies before the other.
huazzy

In Scotland, it is illegal:
· to not allow whoever knocks on your door to use your toilet
· to be drunk and in charge of a cow
· to handle a salmon suspiciously
220ohm

Pennsylvania You may not sing in the bathtub.
Any motorist who sights a team of horses coming toward him must pull well off the road, cover his car with a blanket or canvas that blends with the countryside, and let the horses pass.
In the PA town of Bensalem: Persons convicted of felonies may not operate Bingo games.
I don’t think that second one is enforced.
CaptainMcAnus 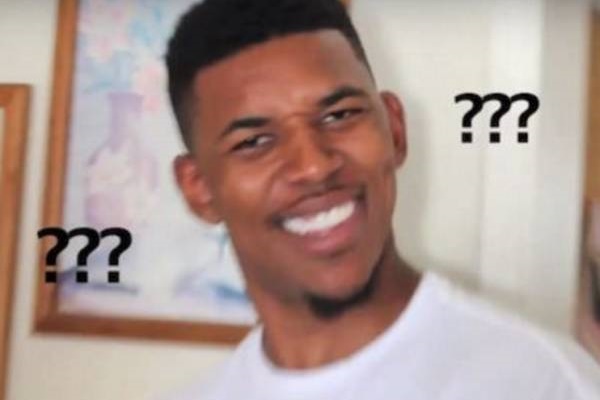 In Florida, it’s illegal for unmarried women to skydive on Sunday.
in_hazmat_suit

In Kansas it is illegal to hunt whales. We’re landlocked.
DarkLordFluffyBoots

Washington- Illegal to have sex with a virgin (even on her wedding day)- so take it out of state for your honeymoon!
shiveringmeerkat

You can serve 3.2% beer earlier in the day than any other alcohol but have to stop at 12 am, the bars then have to serve higher percentage drinks until 2 am.
dingu-malingu

In Norway, only food stores smaller than 100 sq. meters (1076 sq ft) are allowed to be open on Sundays.
GammelGrinebiter