20 Tweets That’ll Either Infuriate You, Make You Laugh, Or Both

How exciting, another closed door.

Hunger Games Synopsis
Katniss: I'm in over my head, the govt wants me dead, I'm scared
Both Male Leads: Ok but do you LIKE like me

been angry over this joke for 8 hours now pic.twitter.com/2Bdfzg21gS

It had to be done. pic.twitter.com/tzrE1Lb1Ao

me: [looks into my phone for Face ID]
Siri: "welcome back ugly"

How a walk around even though I have $5.63 in my account. pic.twitter.com/q5lKyeqGbe

A great moment in movie history is when Harvey can't recognize The Joker until he takes off his surgery mask. pic.twitter.com/nFbS8qMn4F

there's a really average looking emotionally unavailable guy down here that will probably ghost you in two months pic.twitter.com/9B00sW1FfJ

When you swore 2017 would be ur year but it's September and you're still broke,fat,have no friends , and no one to give all your love to pic.twitter.com/OfhPXhfm1r 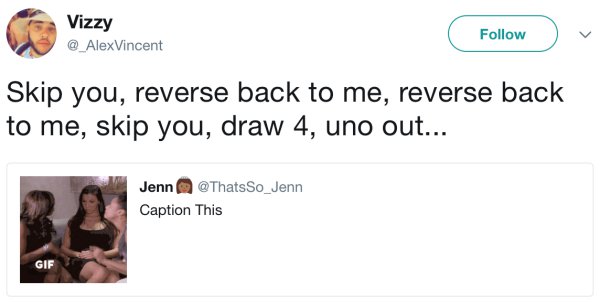