What Is The Most Childish Thing You Have Ever Witnessed An Adult Do?

I politely and apologetically mentioned to a coworker that I may be allergic to her perfume. I left the room for a few minutes and came back to my cubicle doused in her perfume. I was definitely allergic. She was fired. She was in her 50s.
DCgirl1318

I had a housemate(40 years old) who couldnt find the lid to his pot to make popcorn. he threw a full temper tantrum smashed the pot because its “useless” now and threw it away. The lid was hiding between 2 baking sheets.
jbrittles

I’m 50 yrs old. This past 4th of July a buddy came over with some firecrackers to celebrate (of sorts.)
We set up little plastic army men like some of us had as kids and had a battle. We tossed firecrackers at each other’s army and the one who knocked over the most won. I won.
It was totally childish but.. we were both laughing like kids while we were doing it. I think it’s good for adults to unleash their “inner child” every once in a while.
krusty24

When I was a teenager – my dad ate a candy bar that I had in the fridge and decided he wanted another one. When he came to pick me up from work that night he told me to buy him another one. Unfortunately the registers had all been shut down as we were closed for the night so I couldn’t. He didn’t care, and kept demanding I get him a candy bar. He made me walk home because I couldn’t.
Imakefishdrown

Today my sister is pissed off at me bc I won’t watch her two rude kids until late when I have work at 6am. Her reason for needing a sitter? Her and her husband want to go street racing and if they get caught they don’t want the kids home alone.
fuckface94

My ex called into work on her very first day of work too go to a concert and then bitched and cried to me for weeks wondering why she got fired.
Kreeeve 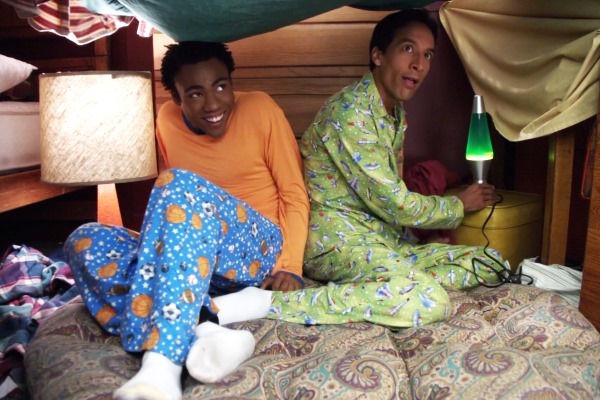 A man started yelling at me because I told him there was a line when he cut to the front at Tim Hortons. Started raving about how rude I was and that I had no class… I was just trying to disengage. Joke’s on him though, the manager came out and berated us, he left and I still got my coffee.
JacquiWeird

18 year old student, so technically an adult.
He pulled his tshirt over his face so he wouldn’t have to look at me since he was upset with me.
SomeDEGuy

My coworker had his own chair in the lunchroom. When a new guy started, he sat on it without knowing. So instead of talking to the new guy he put on a sign on the chair ‘Beware, this is my chair’ and started to pop his head in the lunchroom to see if it works.
Papertower

I saw a woman throw a fit and drop to the ground crying and kicking her legs when we refused to fill a fake RX for her.
Phantom_61

15 Truly Savage Tweets About Kids That Are Hilarious
What Events Happened on September 23 in History?
Which Marine Animal Looks Like a Flower and Eat Small Fish?
16 Things Pizza Hut Had Growing Up That You 100% Forgot About But Will Instantly Remember