22 Tweets About Horror Movies That Are Terrifyingly Funny

2.
If your horror movie doesn’t have someone lookin up old crimes on a microfiche go fuck yourself
@saraschaefer1

3.
Whenever the lights go out in a horror movie I assume it’s because the ghost is trying to be prudent with the utilities
@Merman_Melville

4.
White people in horror movies love being a family of 3 and buying big ass fixer uppers for families of 8 in the middle of nowhere
@xoxoxMinnie

5.
I just want to be as happy as a character in the first half hour of a horror movie
@meganamram

6.
A horror movie set in an office called GOT A SEC?
@pattymo

7.
LinkedIn emails are as close as I’ll ever get to being in a horror movie where the dead chant, “Join us.”
@MikeDrucker

9.
[horror movie]
DOG: *wipes the steam off the bathroom mirror and sees a vacuum standing behind her*
@bobvulfov

10.
I would die first in a horror movie. Not because I’m black but because I refuse to spend the last few minutes of my life running.
@twisted_ti

12.
Am I in some sort of adorable horror movie 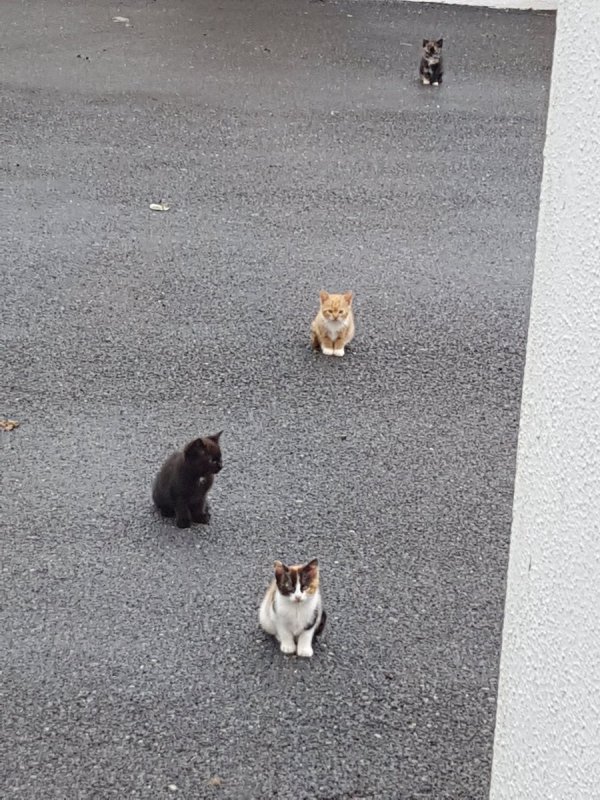 13.
Ive seen a lot of stupid behavior in horror movies but this lady in Friday the 13th just put her towel on in the shower while it was running
@mikefossey

14.
every movie is a horror movie when the characters don’t use coasters
@davedittell

15.
For crying out loud, Hollywood! One! Just one! Just make one horror movie where every victim gets violently murdered mid-sneeze. Or two!
@MarylandMudflap

16.
I think someone should do the “He’s standing right behind me, isn’t he?” gag in a horror movie where it is followed by a brutal stabbing.
@emilynussbaum

17.
The scariest part of SCREAM is when a male stranger thinks you want to hear his opinions on horror movies.
@louisvirtel

18.
why every horror movie these days about a baby juggalo lookin motherfucker 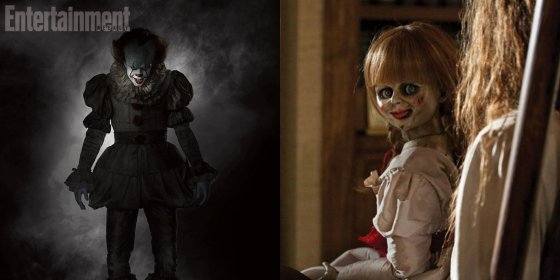 19.
One thing horror movies have helped me realize is that as a parent, you definitely want to avoid having demonic children
@bridger_w

20.
Giving a look to the singing woman on the train and realizing she won’t stop is like in horror movies where someone tries shooting a ghost
@annadrezen

21.
I read somewhere that horror movies are just as scared of us as we are of them
@2tonbug

22.
Is the point of horror movies right now to have a nice break from reality with a good ol’ scream-laugh with a clown
@aparnapkin

23.
if there’s anything I’ve learned from horror movies it’s that all dolls should be purchased new in the original packaging
@davedittell