1.
As an introvert, self-checkout is a gift from heaven.
@TheWeirdWorld

2.
When you’re at a party and you only know one person 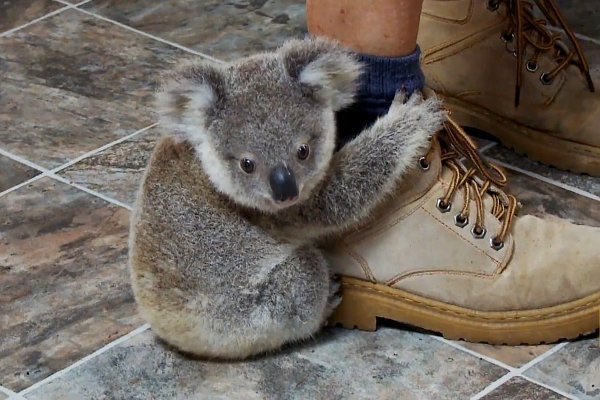 4.
when someone has the same interests as you but you don’t know how to start a friendship 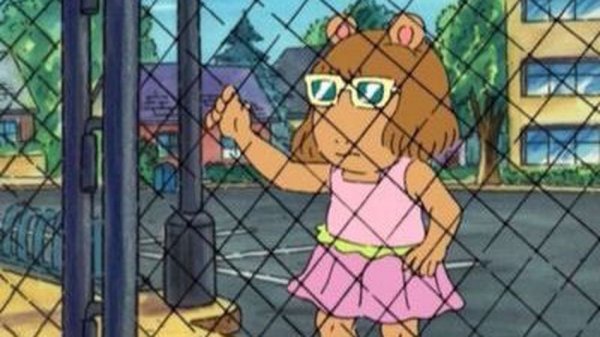 5.
Whenever I send a risky text, I like to throw my phone down and run away and pretend nothing happened
@Iifepost

6.
me having not left my house yet: god i cant wait to get back home
@teamnowalls

7.
me: i’m so lonely
person: hey
me: leave me alone
@praises

8.
me: *opens a message 2 seconds after waking up* haha… i’ll reply to this later… *snoozes*
me two weeks later: wait a minute… F*ck
rosebeaches

9.
I was extremely social this weekend and as a reward I will not talk to anyone for the next 3 months. thanks.
@sweetestsara

10.
I hate to cancel. I know we made plans to get together tonight but that was two hours ago. I was younger then, and full of hope.
@VerbsRProudest

11.
me? both avoiding and craving attention? you bet
@maryjennaa

14.
how do extroverts always…… Do Things????? and when they’re not doing things they’re…. making plans to do things??? what the fuck? Stop
@ezekielfiguero

15.
me texting: sarcasm on point, hilarious, snarky, too good for you
me talking: stutters, forgets words, dissolves into awkward silence
sourwolfsam

16.
PROTIP: You don’t even have to have anything playing in the headphones to get people to stop talking to you.
@alispagnola

17.
when you at my door knocking and you didn’t call 1st 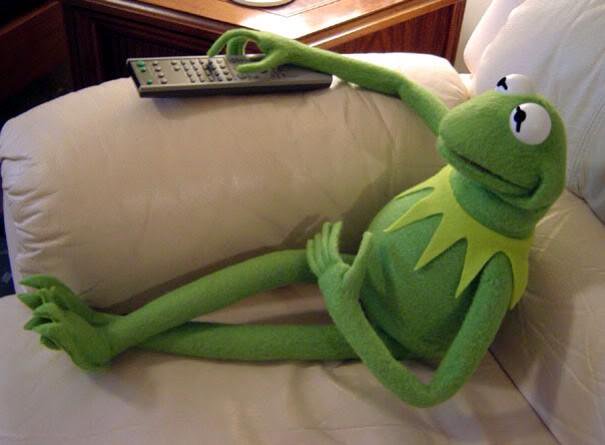 Me recreating an argument I had 6 hours ago with new and better points pic.twitter.com/8mtIVQTyxT

when you finally agree to make plans with your friends but then they bring extra people #confessionsofanintrovert pic.twitter.com/MDNSJk0abZ

when someone asks to go out the night of, without allowing 3 business days for mental preparation pic.twitter.com/Wk2n6YFfK7

Me waiting for the phone to stop ringing so I can text you and ask you what you want pic.twitter.com/pZsAVtkmdF

What is the National Animal of Norway?
20 Times People Snapped Something Rare And Rushed To Show Us The Pics
Hairy Stockings Aimed at Deflecting Unwanted Male Attention
Where Are Socks Made in China?