Believe it or not, it is possible to sue a ham sandwich in the United States — as long as you are the government, and you are bringing a unique type of case called an “asset forfeiture” action.

So if the government had reason to believe that a miscreant ham sandwich was involved in a crime, there’s no reason why we should not read one day about the case captioned United States v. One Ham Sandwich. 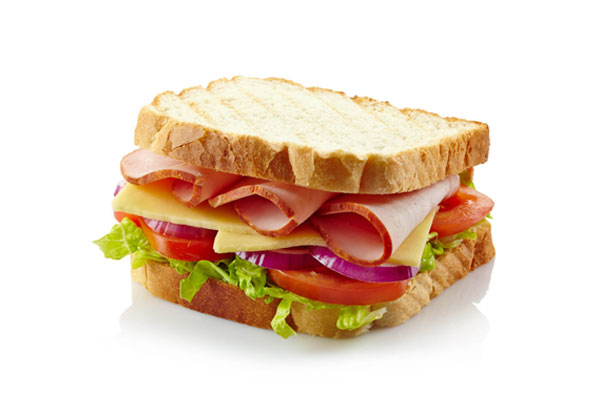 Adam Nyhan has given the correct answer.

I would only add that there’s a famous saying about grand juries, that an adept prosecutor can persuade a grand jury “to indict a ham sandwich.” Having said that, since a ham sandwich has no independent agency of its own, it cannot be guilty of any crime, and thus this saying is a figure of speech, not meant to be taken literally.

What is National Animal of Argentina?
16 Travel Tips That Are So Genius, They’re Borderline Cheating
8 Totally Valid Reasons To Never Get Married
22 Uncomfortable Photos That Can Make Your Eye Twitch