My friend and I looked at each other amazing that it actually worked.

1.
A guy we’ll call Bob left the company I was at. A year or two later he started recruiting people from our company, I was interested so I flew out for an interview.
First five interviews went great. Seemed like a good group to work with. The final interview was with the HR director. It went okay and then we got to the pay part. I said I wanted X amount. She said the average pay for my experience and position was X – 20k.
My response was “Bob didn’t fly me out here because I’m average,”
I have no idea why I said that, but I got the job and the pay I wanted.
Months later when we were getting drinks Bob brought that up. Apparently HR director thought I was very quiet and introverted from our interview so my response caught her even more off guard than it caught me.
SardinesGivePower

2.
Used an electric palm sander to clean the soap scum out of my tub. Put a sponge right on the bottom and turned that bad boy on.
I thought my tub was just naturally eggshell color, nope. It’s pure white.
RedditforLent

3.
In high school, I told a girl who was way out of my league, “You should give me your number.”
She asked, “Why would I do that?”
I said, “Because if I just dial randomly, it will take forever to call you…”
Waited to be shot down. But she laughed…and gave it to me! We were together for seven years.
relativex

4.
A very confused patient was fighting me when I was trying to give him IV antibiotics.
“YOU’RE GOING TO KILL ME, WHAT IS MY FAMILY GOING TO DO IF YOU KILL ME?!” he wailed while pointing at his adult son.
“If I kill you, they can sue me and the hospital and be rich,” I said.
The man just kinda made an “oh yeah” kind of mumble and let me hook him up to the IV. His son was trying so hard not to laugh!
kayquila 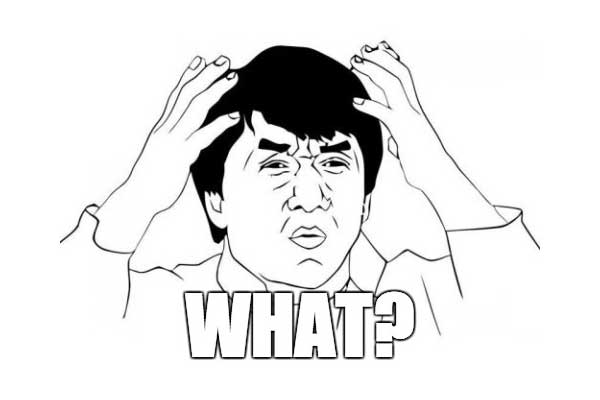 5.
I had a test coming up and, needless to say, I didn’t want to take it. So, nine year-old me decides to jump out of a tree and fake being hurt. I didn’t go to school for the next two days.
I realize now that I could’ve just said that I fell out of a tree, I didn’t have to actually do it.
epher95

6.
Halloween party during college and everyone is starting to pass out except this very inebriated girl who just won’t shut up about wanting someone to turn off the light. I pulled the sleeping bag over her face and said “click”. She said “thank you” and went to sleep. My friend and I looked at each other amazing that it actually worked.
LokisJoke

7.
In high school my friends and I tried to sneak in the roof/helicopter pad of the tallest building in the city. We walked to the reception and asked to see Ms. Nguyen Thu Trang of HR. That name is the Vietnamese equivalent of John Smith; you can guarantee there’s always someone so named. They, and many other skyscrapers, let us pass.
consuellabanana