What Happens If You Stop Showering Or Bathing?

You will live – but you will become one incredibly smelly human being!

Meet the man who hasn’t bathed in more than 60 years: 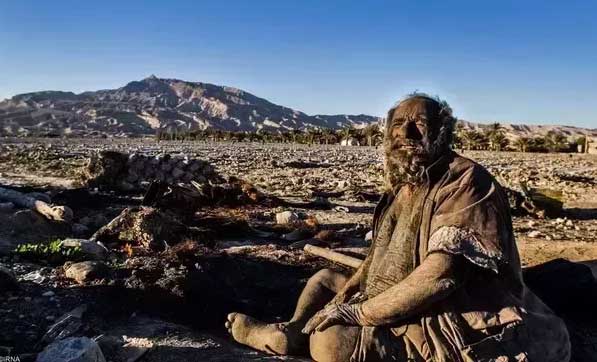 He’s still alive, well, and kicking – but locals have reported that people should stay a couple of hundred feet away from him, due to his unique “aroma”.

So yeah, if you stop showering, you develop an “aroma”.

Good luck with that when living in a densely populated area!

I’ve done this as a dare from one of my friends. He bet me 2.5 million Rupiah (equivalent to about USD$200) to not shower for four months (This happened in Indonesia, where humidity was above 90% 95% of the time which made it 3x worse). And obviously, being the idiot I always was (and always will be) I accepted. I’ll list what happens in the order that they happened.

1 month: Nothing will hide your odor anymore.

1 1/2 months: You start losing your friends (I didn’t have any to begin with except for that one guy, who I’m still best friends with)

2 months: People start asking you if you take showers every day, and you start changing your shirt 3–4 times a day to try and lessen the smell. 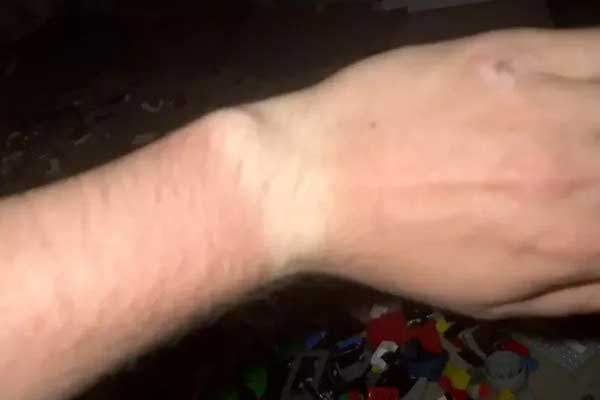 3 months: Everyone avoids you, even the teachers.

3 3/4 months: My friend was starting to get worried that he would have to pay up.

Every few summers I work for a conservation corps and spend the three hottest months of the year in the ass end of nowhere.

As you might expect of the ass-end of anywhere, there aren’t any showers in the middle of a wilderness area or national forest or BLM land.

The longest I’ve gone without a shower while also living, working, and eating outdoors (not to mention pooping in a latrine and wiping with leaves and moss), is two weeks.

My sister has gone five weeks without a shower working for the same company. They were in the middle of a wilderness area, dropped off by plane with all their supplies and picked up five weeks later.

It isn’t possible to shower out there. Half the time there isn’t water to do so – not enough to drink, cook with, and bathe – and the other half there isn’t time.

The hair is the first thing I notice. Helmets are a must, working this kind of job, and it’s hot, and it means I sweat a lot. The hair gets greasy. At first it’s kind of lank – especially right after sweating a lot – but pretty soon it’s like there’s product in it all the time, and it sticks up marvelously.

Fairly soon after that, it’s just greasy. It still sticks up, but it looks like I put styling wax in, then dunked my head in the oil after changing it on a car.

The next thing that happens is that a dirt line appears. It’s not super noticeable until you wash your hands or remove a watch, but then it’s really obvious. What looks like a dark tan turns out to be dirt ground into the skin and pore.

My wrist, with a dirt line after one week. Note the mosquito bites. For some reason there are always mosquitoes.

The thing you don’t notice – not on yourself, at least – is the smell. It creeps up slowly enough that you’re used to it before you’ve noticed it.

Everyone else notices, though. After two weeks backcountry we’d stop for gas on our way to (amazing! beloved! desired!) showers, and go inside. People shrink away. Visibly. They turn their heads in shock, look revolted for a second, then see our logos and try to be thankful for us instead. Usually they decide we’re wildfire fighters, for some reason. I’ve been thanked more times for putting out wildfires…

Then you shower, and it’s incredible. For the first few minutes, the water runs a dark, dirty brown. Constantly. The skin lightens up some, but not a lot, since it’s still ground into the pore.

And suddenly! Your hair moves like hair again. The strands moves individually! It feels so shockingly soft and good that it’s hard to stop running fingers through it constantly as you readjust to having it.

Not that it lasts long. Back to the backcountry.

16 Jokes Every Student Whose Written Anything Will Laugh At
This guy had sex with my girlfriend.
What is a Donkey and a Zebra Mixed Called?
Hedgehog Ball Button