The Strangest Thing Found In A Home When Moved Into

What I found wasn’t exactly strange, but more a true blessing from above.

I had less than $2000 in my account after buying my home. They didn’t tell me I had to pay closing costs that was more than my down payment.

My wife and I were working like dogs to try and catch up. But the money just wasn’t enough. We constantly had to keep going into the $2000 to pay bills. And with three very young daughters, It was scary and stressful.

The previous home owners left a lot of stuff in the house, They made it seem like they were being generous, when in actuality they didn’t want to pay for bulk garbage pick up for their junk.

Well I’m extremely glad they didn’t. One day I went up in the attic to sort through all the garbage they left for us. I was on my knees crawling into an access door for the storage area behind the wall.

I turned on my flashlight and saw this. at furthest corner that it can possibly be placed. 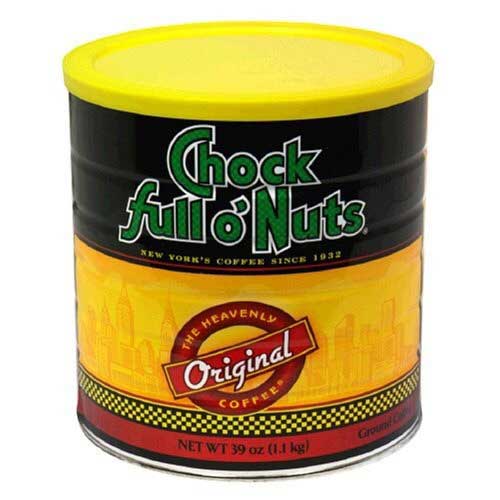 My first thought was the can is used for a leak. the bastards have a leaky roof they didn’t tell me about. Great! Now I have to shell out more money to pay for a leaking roof.

I was crawling on my knees and getting closer to this coffee can expecting to see water inside. The lid was on. I placed the flashlight in my mouth to free my hands so I could open it. Holy Jesus. The can is stuffed with money. Over $3000. WTH?!!! Someone was hiding something from someone, and forgot all about it…

We were in desperate need for this money. I didn’t report it, I didn’t contact the old homeowners, I paid my bills and relieved a lot of financial stress on me and my family.

This was 17 years ago, and no one as ever come back to ask if I’ve found some money they forgot.

Guess it was meant to be.

Many years ago we purchased a beautiful log cabin on a lake in upstate New York. It had been hand built in 1918, with a large Great Room and a porch overlooking the lake. 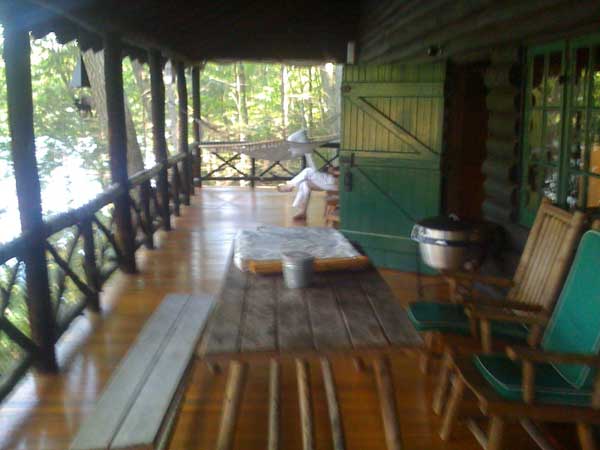 One weekend about five years after we moved in, I was sitting on the porch reading, when a fisherman slowly floated by.

“Hallooo!” he called, and introduced himself as the former caretaker for the property. I introduced myself in turn, and asked the wizened old gentleman when he had first started working there.

“Oh, nigh on sixty years ago, son. Hey, have you found the secret trap door yet?”

Say what? Now this cabin had a large, finished lower level—almost a separate apartment—but there was no interior access; we had to go outside and walk down steps from the porch to the lower porch. Probably because of that, there was a two-foot square trap door in the middle of the Great Room floor that I assumed had been used to haul stuff up and down when it was cold and snowy outside. 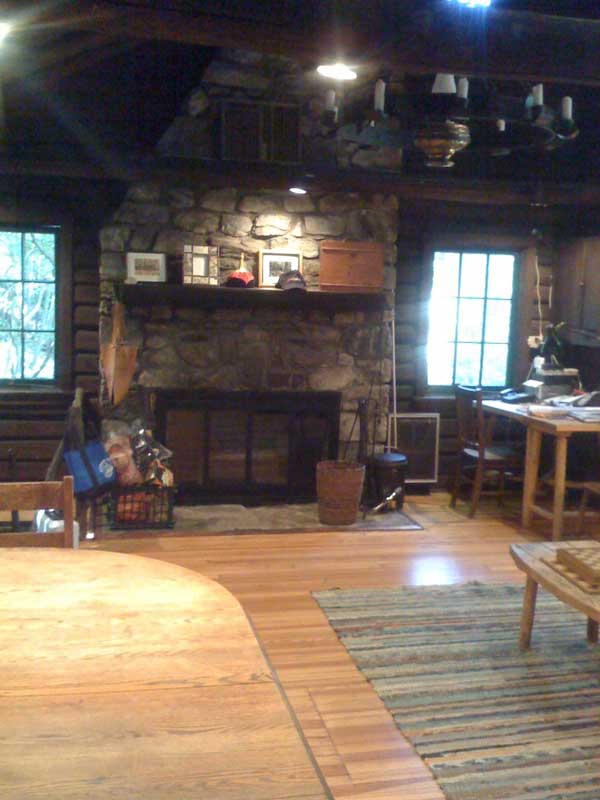 Image Credit: David S. Rose, Quora
You can see it peeking out from under the carpet.

“Sure!” I called back. “It’s sorta hard to miss, being right there in the middle of the living room!”

“No, not that one! The hidden one under the fireplace!” he responded. ?!?!

So I ran back up to the cabin, dropped to my knees and began poking around near the fireplace. And guess what I found?

A carefully concealed second trap door, which when I pulled it up revealed a ladder down to an entirely hidden stone room. We had been living in the house for five years, and were completely unaware of it!

For those who have asked, we figured out that the room must have been used for off-season storage of supplies, valuables, and perhaps guns, so they wouldn’t disappear to vandals when the hunting cabin was unoccupied. We eventually decided, that, cool as it was to have a secret room, we could make better use of the space. So we took down the cleverly camouflaged stone wall and put in a small spiral staircase where the hidden ladder had been, so that we no longer had to go outside.

In the photo below, you can see the spiral staircase, and if you look closely at the slate flooring, you can see where the room used to be. Hint: look for a straight line running from under the couch through the back leg of the chair… 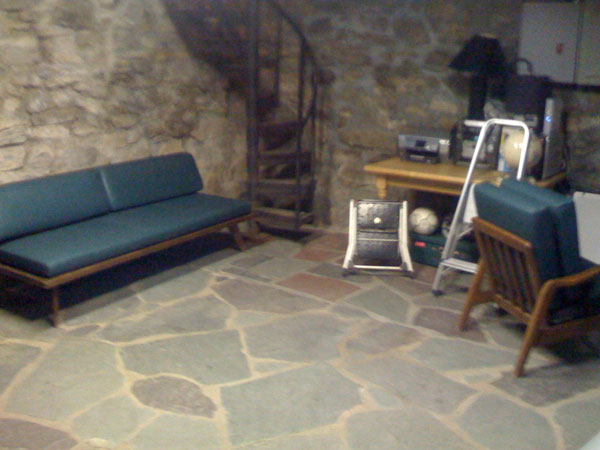