15 Genius Shower Thoughts That Will Make You Think

- You either die a beloved celebrity, or live long enough to be accused of sexually inappropriate behaviour. AManGotToHaveACode

2.
Your parents are more likely to say you’re attractive because you look somewhat like the person they’re attracted to. pianist98
- My momma say I look like a doofus Lowenfas
- My mom always told me that I’m just like my dad. It took me a long time to realize that it wasn’t a compliment. mordeci00

3.
Buying Halloween candy as an adult is like paying your dues for all the years of free candy you took from people.
herbiecouscous

4.
If it was actually possible to project a bat signal onto clouds the nights sky would be awash with advertisements in every city
smileedude

6.
Raising a child is basically a race against time to see if you can teach a tiny animal everything they need to know in oder to avoid going to jail in under 18 years
actually_crazy_irl

7.
The first hundred people on Mars are going to set a lot of world records there.
FascinatedBox

9.
we pay many rappers to hear what a luxurious life they lead with our money
herriigormann

10.
Accusing someone of hacking when they aren’t is the best compliment you can give a gamer.
Paraplan 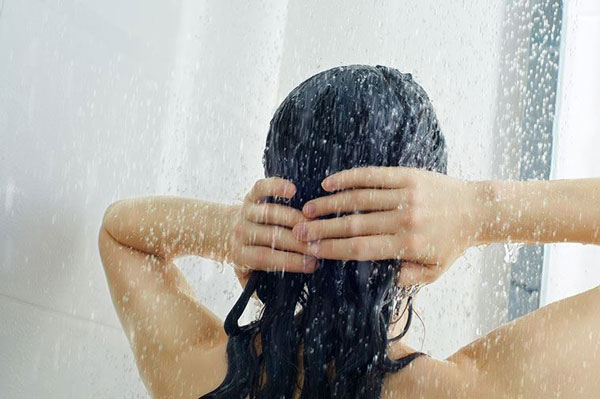 11.
An M. Night Shyamalan film without a plot twist would be the most surprising plot twist.
kane3421

12.
Apple spent billions to build a campus to look like the home button they just got rid of.
ianmalcm

14.
No one has a problem with bottled water, but for some reason canned water always seems absurd.
ReyPhasma

15.
Minecraft is older than some of the people who play it.
awesomemangoes