Have You Ever Been Shocked When Your Date Took Off Her Makeup?

My girlfriend in high school wore makeup every day. I didn’t really realize until her friends told me. They talked about how I had probably never seen her without makeup. So I was very interested to see what she would look like without makeup on.

Months later, after her spending the night, we were lying in bed and we got to talking about makeup and she revealed that she wasn’t wearing any makeup at the moment.

I’m not trying to say that she was wasting her makeup or trying to advocate the no makeup thing. Women should do whatever the hell they want.

I was just shocked because I felt like everyone including my friends had made this huge deal about how different people look without their makeup on, and yet I couldn’t tell the difference without it being pointed out.

She had her mask on and it was like: 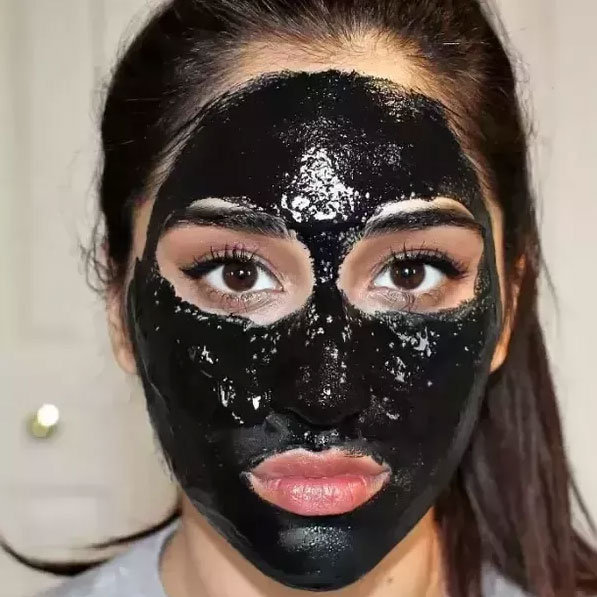 “I’ll be right back hun, gonna wash my face off.”

So until that point I hadn’t seen her face without makeup.

She went into the bathroom for about 5 minutes. 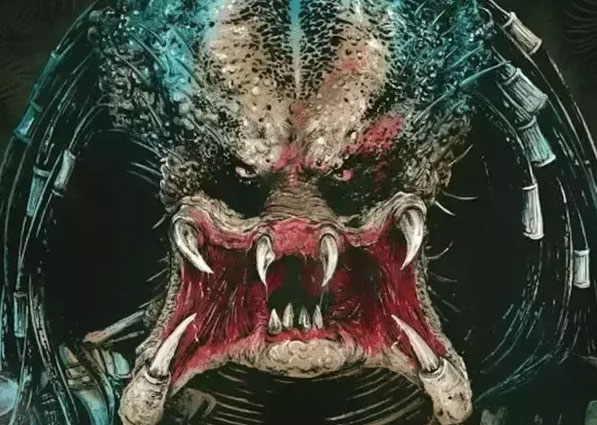 “Girl. Oh hell yeah. Get in the bedroom, now! You sexy beast!”

I had a close friend who is a model stay over one night last year. The following day I had noted that she never removed her make-up, and I asked her why. She responded simply by stating that she didn’t want me to see her without it.

So when she stayed over once more the following week I insisted she relax and take her make-up off, kick off her shoes and settle in… so, she did.

I honestly didn’t recognize her.

The difference was astounding to me. She wasn’t ugly by any means, not that it would have mattered to me, but she was distinctly different in so many different ways. She was an amazing make-up artist (which I have since learned is common among models) and it showed.

Amusingly enough, after she took her make-up off for me that one time, she never wore it around me again unless we were going out somewhere. She quickly went from dresses and high heels to sweats and flipflops… all because I insisted she let her hair down and take off her make-up. I was fine with it. :)

My now-fiancé and I had just met at a cosplay ball, where both of us were dressed up in costume. At the time, I had very, very short buzzed brown hair, but for the ball, I was wearing a long, curly blonde wig, with a hat over it so you couldn’t tell it was a wig.

I was really digging the cute guy I was talking to, but before I asked him out, I wanted to make sure he knew what he was getting into. So I casually pulled my wig off to scratch my head, saying that it was just so hot and itchy I needed a break.

He didn’t even blink. “Love the buzz cut,” he said, grinning.

I guess he must have meant it, because he didn’t blink when I went bald just a week after we’d started dating, either. What a guy.