What is The Best Thing That You Changed About Yourself?

1. I ended the use of all social media. Deleted my drama-filled Facebook and made a new one that has only 10 or so people added. Barely use it.

6. Got back into writing.

7. Began to have more philosophical discussions with people.

9. Anybody that tried to drag me back to negativity, I removed from my daily life.

10. Changed my views around. For example, I used to think gays and transgenders were disgusting and weird. Now, I don’t have such biases.

When I tell you I did a complete 180 degree turn around within a single year, I am not playing.

There was a point in my 20’s where I was drinking 4 nights a week.

There was party after party to go to. Or I’d just have a ton of people over to my place.

It was fun. Don’t get me wrong. Tons of laughter. Friends upon friends. When I’d go places I would get recognized, I felt popular and known. And, yes, the sex was there too.

But over the course of a couple years it began taking a toll. The days started to look the same: get drunk, act stupid, wake up, feel like crap, repeat.

I was under-performing at my job. I was putting my body at risk with the sex stuff.

I went to get tested for STD’s. It was the scariest damn thing I’ve ever done. I sat in that doctor’s office going down memory lane of every stupid thing I’d done while drunk. I thanked all the gods in the sky and kissed the ground when he said I’d passed clean. I felt like I’d just gotten a grade I didn’t deserve.

But in that office I realized virtually every mistake I’d ever made that involved alcohol.

Boom. Cut the hard partying out of my life.

Life is better. I have more money. I feel healthy. My job performance is double what it was.

PSA: Use protection people. Or you’ll get the gift that keeps on giving. 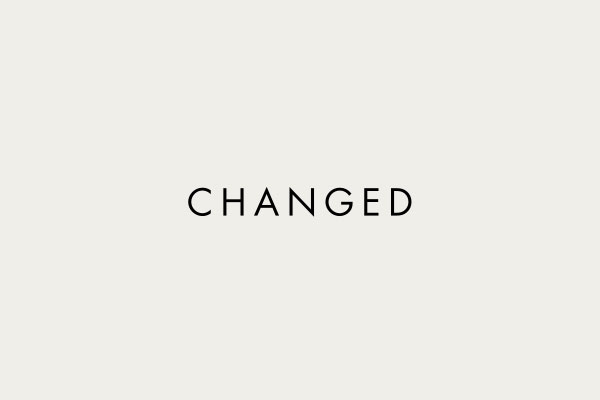 I started meditation. It helps me reduce distraction.

I fired all negative people out of my life.

I stopped crying for her. Who never understood the value of my tears.

I stopped caring about what people think about me.

I started answering the questions on quora.

I stopped overthinking and regretting. It’s a waste of time.

Finally I am leaving the job which I hate.