People Are Sharing The Names They Now Call Their Pets Instead Of The Original One, And It’s Hilarious

Just like when naming a baby, see what people are really calling their pets. 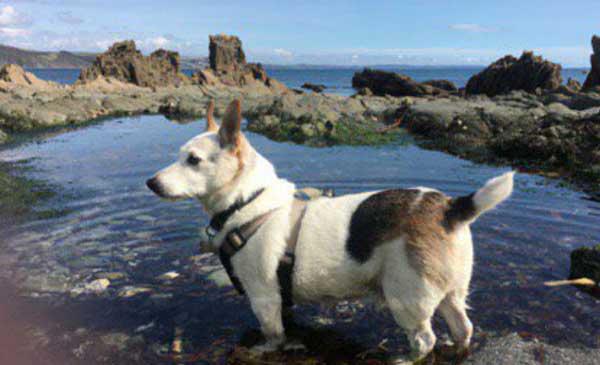 2.
Our dog is called Nutmeg. A lovely name for a dog. But the sad truth is most of the time we call her Nutface.
MooseAllain

3.
A friend of ours called her cat Princess Clitorina of Hither Greenovia, or Clitty for short. She thought this hilarious until she went to the vets and they called out “Clitty Davies?”
Mattemerson

6.
Our cat, Ceremony, is mostly referred to as Cat. When we have a visitor, though, we revert to her real name so that we can say, “Come in, but don’t stand on Ceremony”
7upislemonade

9.
Also: Wilson > Pickle > Bumface, which doesn’t quite have the same sense of evolution. 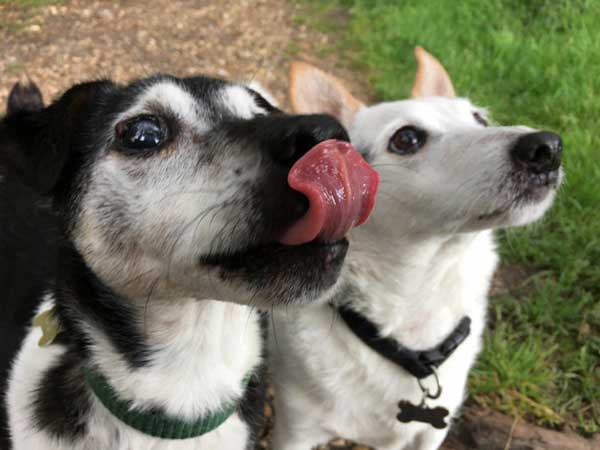 12.
Our cat is called Catthulhu, after HP Lovecraft’s god monster, but as she’s obviously a cat, we just call her the Thulhu bit now.
Okeating

13.
Our three cats are Lounge (because he resembles a brown velour sofa from the 1970s), Bin Cat (always sitting on one) and PsychoMog (no explanation needed). Needless to say, none of those are their real names.
clairebbbear

17.
Daughter’s called Mabli. Started calling her Mabs for short. Quickly evolved to Moobs. In approx 5yrs’ time, she’ll have an issue with this.
EsylltMair 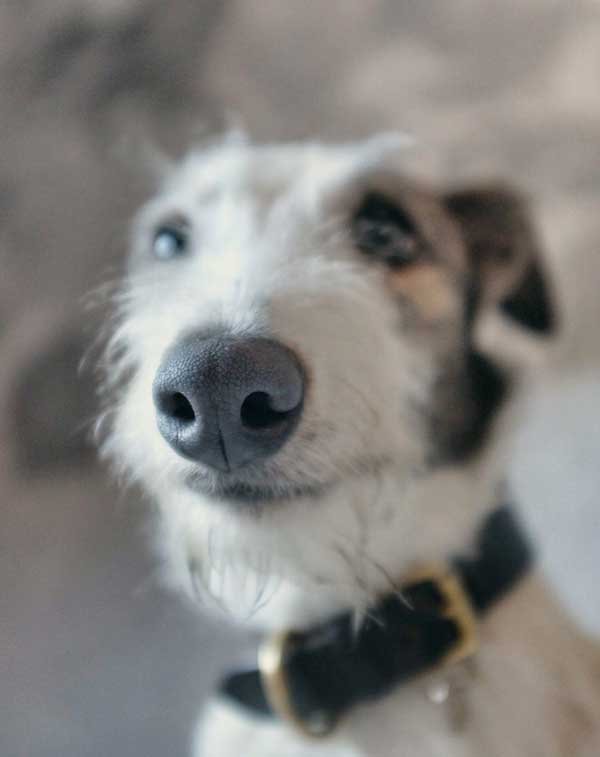 21.
We’ve got a cat called Google. Her original name was Guts, because she was a greedy-guts. Guts became Gutsy-Goo, then Gutsy Goo Goo Goo, and finally Google. Makes perfect sense really.
KamahlAJE

22.
Ours is called Ruby. Try shouting her name just once…
Pete2Boogie

23.
My cat is called Moo as we found him on a dairy farm. But he’s a real biffa and doesn’t know he’s a Cat. So we call him DogBearCat. (Also Boo, Moomin, little Man.)
hari_miller

24.
Cat called Macy. She’s grey so was just called Grey for a while. This was misheard by a friend, and she became Graham. My eldest son was then born, for no reason when he learned to talk he called her Eamonn. She’s now known as Eamonn.
BlessedWithPace