People Share The Dumbest Reason They Got a Detention in School

1.
My teacher ripped up my work and threw it away because he thought I was drawing I got a detention for not doing any work.
KingOfCards1

2.
Got beat up in Jr high
Started with some bullies pushing me around after gym, ended up hitting me a few times, then they started throwing basketballs at me in the locker room.
Teacher finally showed up and made them stop (they’d broken my nose and I was bruised up pretty bad) Got the exact same punishment as the bullies because of some 0 tolerance bullshit.
Fejsze

3.
Not wearing a brown belt. My dad’s WTF face when he read that detention slip was priceless. He made the same face when I handed him another detention slip for not wearing a white bra. I was wearing a blue button down school uniform shirt with a t-shirt of some race I ran under it. My dad was legitimately confused as to how they knew my bra wasn’t white so I told him. That detention got dropped awfully fast when my dad walked into the principal’s office wanting to know why teachers where looking down his daughter’s shirt.
alienaileen

4.
I told a pun and went, “Eyyyy!” While pointing my fingers. Like that snake meme with the fingers guns. You know the one. They thought I was threatening to shoot someone. Sucks for them though, they called my grandpa at work to tell him about. He cussed them out for twenty minutes about wasting his time. Yes, it was very ironic.
Jaymezians 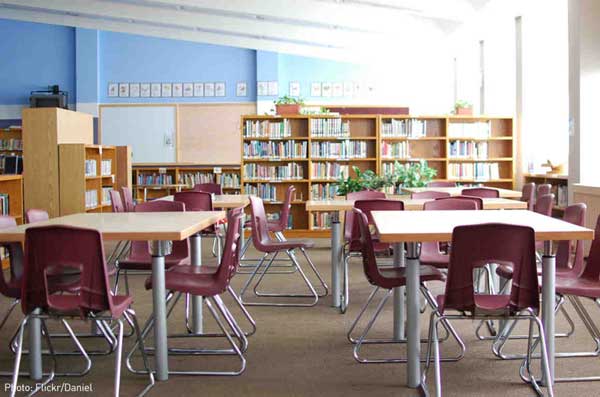 5.
Going to a funeral. I was junior in highschool, father of a classmate died of cancer and being a small school a lot of students were going in support. I made the mistake of stopping at the school on the way to the funeral to get my homework out of the locker. A teacher saw me in the hallway and must have thought I was not going to the funeral. When i wasn’t in her class later she told the principal that I had skipped school. Me and my parents tried to reason with the principal but I still got detention for skipping class solely because i was in the school building and had left without asking permission.
Danson_and_Highsmith

6.
I was suspended after being jumped by a kid I didn’t know. He blindsided me apparently to impress a girl. Zero tolerance policies are asinine, I literally didn’t even have a chance to fight as I was knocked out cold. Eventually the kid got expelled for threatening a teacher.
TheSexyMicrowave