1.
I was talking to my mother in a dream. I tried to convince her that it was a dream, but she didn’t believe me. So I opened a window, flew out of it and returned to the room. Then I said, “See? You can’t do that in real life!”
oz1cz

2.
I only had one lucid dream. I was little kid and it was a nightmare where a t-rex was about to eat my family. But then I realized it was a dream. Since I was a kid I didn’t know you could control your dreams and the only way I knew to wake up was to die in my dream. So I thought might as well get this dream over with and basically killed myself by throwing a rock at the t-rex so I would die instead.
CoolBeagle

3.
All in one dream: Punched a hole in an aquarium and made sure it didn’t leak, turned around and screwed my crush from school in my living room, then started setting everything on fire with my mind. My real life was extremely dull.
Siconyte

4.
I lucid dream maybe only once or twice a year. But while I was in prison one night I became aware of my dream state. I was at a hobby store with my oldest daughter who was 9 at the time. As soon as I realized what was happening I hugged her for as long as I could. It was so vivid. I could smell the shampoo she used and told her I loved her and that I’d never leave her like this again. I woke up in tears.
oldfashionedguy 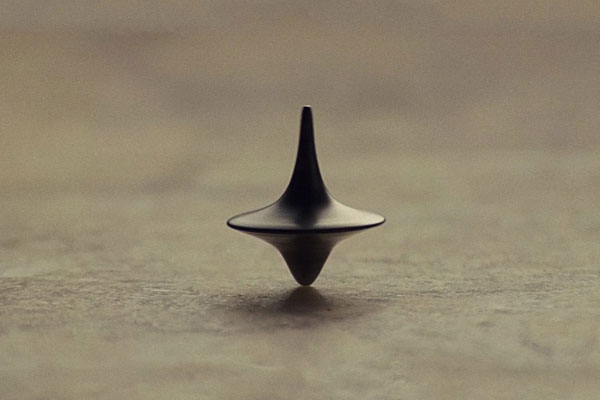 5.
A couple of things. The go to one is sex – when I realize I’m dreaming, I test something impossible to make sure it’s a dream and then it’s right to fucking.
I was having a nightmare once and realized it, made myself sprout Wolverine claws and then it turned into being in a real life X-Men scenario – that was fun.
PM_Me_yer_thong

6.
I don’t know if this counts but, when I was 18 (now 27) my grandmother passed away, we were close and I was very upset when she died but I never had a good cry over it, well, one night a few years later, I drempt I was 8 again I felt like a kid and I was in our old apartment, I ran downstairs into the kitchen where I saw my mom talking to my grandma, I ran over and gave her a hug and told her “it felt like you where gone forever” she replied, “even if I am not here, you know everything will be alright?” I woke up and cried for a good while and even had to call and talk to my mom.
ACuddlyVizzerdrix

7.
I’ve flown before, in multiple dreams. I used to be able to wake up on command. Flying is honestly super cool. I landed on top of my house. :)
However, the worst type of dream is a lucid nightmare… You know you’re dreaming, but you’re running from something. So you try to fly away only to realize that you can’t fly, so you immediately think you’re actually in danger. This happened to me a few times when I was younger. Also, since I was 13 at the time, I would often “spawn” girls I had crushes on and imagine they were in love with me.
Lucid dreaming is weird. Yeah, you know you’re dreaming, but your entire brain isn’t there, so you don’t often think of the same things you would when you’re awake.
corrado33