911 Operators Sharing The Strangest, Serious Emergency They Ever Received

Hmm, I’m a bit hungry and would like to have some eggs.

1.
We had a lady who would call all the time about people in her yard or on her house, usually doing…nasty things. Always a false alarm. This lady had been calling since way before I got my job, and even now after I’ve switched agencies, she’s probably still calling. She’s mental, but not a danger to herself or others, so no real need to commit her involuntarily.
Well, one day we get a call from her, about a man at her house, “causing the troubles” for her. My supervisor, who had answered the call, finally got fed up and asked to speak to the man. To everyone’s surprise, the woman handed the phone over to the man, and there WAS someone there.
It was her brother, he was there trying to get her committed. We ended up, I believe, asking him to leave the property, because he couldn’t have her committed against her will at that time.
Just goes to show you that crazy doesn’t always mean wrong.
SorryLove84

2.
I got dispatched for neck pain. Get there, find out a couple were having sex on a couch when the female heard a large pop in her head, followed by a splitting headache and nausea. We transport and after a CT scan find that she somehow developed a tear in her arachnoid meningeal tissue. Serious shit, but humorous and odd.
jambolino23

3.
I answered the phone and gave my usual, “911, do you need Police, Fire, or Ambulance? ” and the person on the other end just started screaming, “BEEEEEEEEEEEEES!! BEEEEEEES!!” I assumed that the bees were neither mugging him nor on fire, so I put it through to ambulance because what the fuck even.
CL_Adept 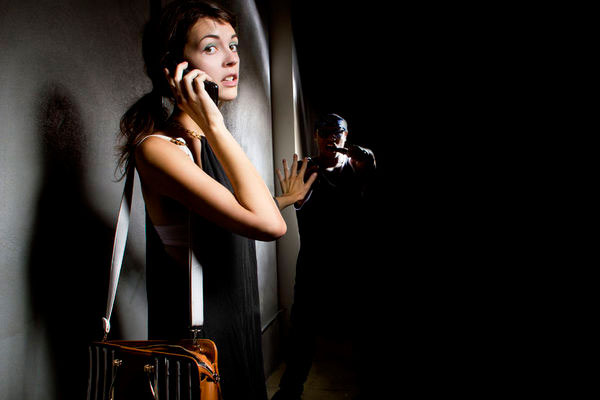 5.
A family member was working in an emergency room and said the following case came in about a month ago:
A guy got high on PCP. Suddenly thinks “hmm, I’m a bit hungry and would like to have some eggs.” Proceeds to cut out one of his testicles and fry it in a frying pan. His girlfriend walks in while he’s doing that and goes “WHAT THE HELL?!” at which point he’s like, “oh, whoops, sorry” and tries to put his fried testicle back in his scrotum.
Then he was in the hospital. I don’t know the result, but I can guess.
funny_funny_business