Let me first say that there’s a big difference between a country’s government and its people, and the same holds true for the U.S., where I live. In most cases, people are great! Governments, however, can vary quite a lot.

I won’t say “ever again” but in their current status I don’t think I’d revisit Saudi Arabia, Mauritania, Central African Republic, and a few others that have wholesale oppressive or discriminatory policies.

There are also a few (not many!) countries that are fundamentally unsafe at any given time. At the moment I wouldn’t return to Syria, Libya, Iraq, or Somalia.

But I actually liked a lot of these about each of those latter countries, so I hope in the future it will be safe to return. Syria in particular was very special to me and I’m deeply saddened by the tremendous losses the Syrian people have experienced in recent years.

The number one country I won’t visit ever again would have to be the United Arab Emirates (UAE). For those of you wondering, it’s located in the Persian Gulf.

Whenever someone mentions cities within the UAE; such as Dubai, Abu Dhabi etc.. The first images that come to mind are that of skyscrapers and glorious beaches. As well as other unique modern landmarks that can be seen: 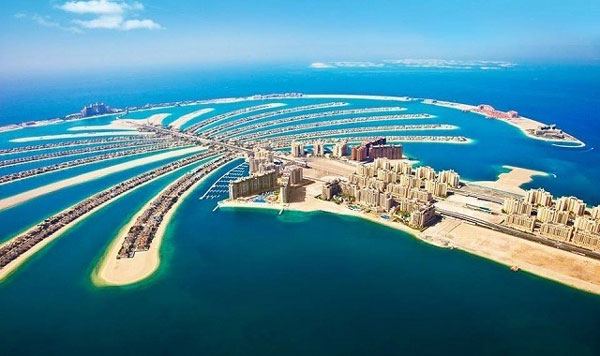 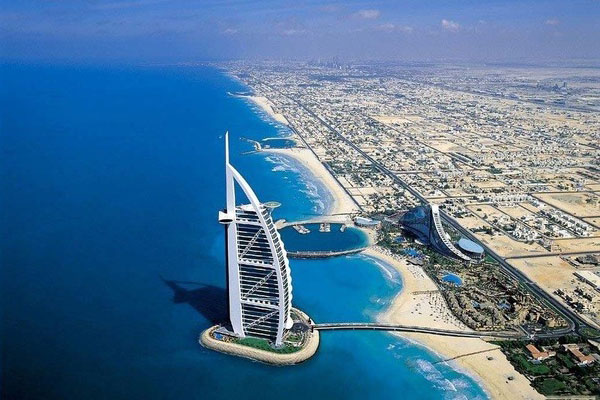 However, what most people don’t realize is that these massive buildings which has granted this country its modern civilization are mostly constructed and built by workers; the majority of which are expats in the UAE and which have been denied their respective wages for months by the companies which they’re working for.

The agencies would act as the middlemen between the two; they would find those interested in working abroad, or in the tempting offers and swaying promises made by the construction companies. The recruitment agencies would help the workers fill in their application forms & necessary documents for the job and the visa and assist them in booking their airline tickets once their visa has been approved. Ultimately they would get a fee from the workers and a percentage from the company.

The unsuspected laborers would take off to their destination in the hopes of being paid a high salary; and making a fortune to support their families back home.

Unfortunately, once they land in the UAE they are given a lengthy contract to sign with the company, taken to their accommodation, and their passports are stripped away from them and kept by their employers. This makes them unable to leave the country unless they obtain their passports back somehow, some of them never do and are trapped for years.

If that wasn’t bad enough, the workers are made to stay in terrible accommodation. The places they are kept in are unhygienic and filthy for people to live in. Some are kept in old buildings, just on the outskirts of the city they helped build.

The issue has generated some controversy and international attention by the media, when a couple of journalists investigated the situation. 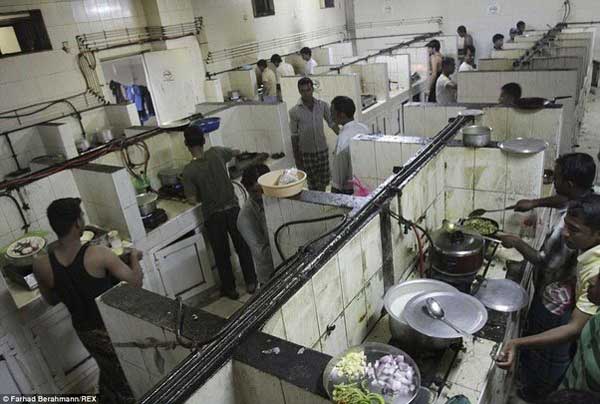 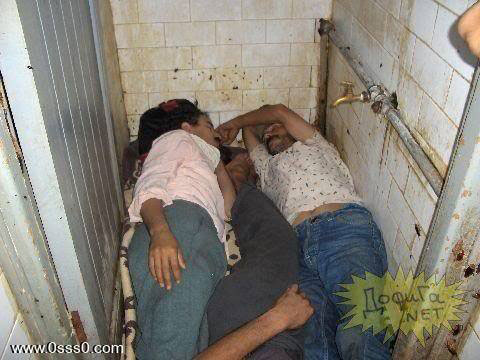 They are not offered running water for showering or cooking, and they aren’t offered proper cooking facilities either. Which means most of the time they are forced to find unconventional means to cook for themselves.

Due to the lack of sufficient plumbing the men’s living compartment are engulfed by a river of sewage.

Some are paid as little as €150 a month, some are paid nothing whatsoever. Most are unable to protest, unable to leave because they don’t have their passports & are forced to stay & complete their contract work agreement.

Most are in debt back home, because they had to take loans and borrow money to pay the agencies, and buy an airline ticket and their minimum wage income isn’t helping them pay off their debts or support their families back home or themselves.

The working conditions themselves are atrocious, workers are forced to work for as long as 12 hours per day, sometimes more. They are made to work during day shifts, even when the temperature outside reaches 50 Celsius, workers have to work under the sun.

The UAE government officials have been criticized for allowing such treatment to take place. However, the government’s response was to deny such accusations & ensure all the migrant workers in the UAE are treated well and are taken care of by their employers. Even if reality revealed otherwise.

18 Important Life Lessons We Learned From “Pet Sematary”
What Does YOUR VOICE Sound Like To Others?
10 Times People Walked Out Of A Job Interview
What Events Happened on September 19 in History?