People Share Something Weird They Used to Do As a Kid

1.
I’m a guy who only has sisters. I used to hate flushing the toilet when I was a kid, so I would pee, then put the seat down and throw a wad of toilet paper in the toilet so my sisters would get blamed for not flushing.
macbubs

2.
I would run into any body of water if some adult wasnt holding on to me. There are pictures of me on family vacations with a rope tied around my waist.
drillosuar

3.
I used the air vent cracks from our family’s TV as a piggy bank, dropping all my change inside the TV. Predictably enough, the TV ended up on fire in front of my confused parents.
MistahZig

4.
It’s probly hard to describe by typing it but here it goes. When you look at a spot on the window and focus on it, it’s one spot. When you unfocus it turns into two spots on the window. Well when I would be in the back seat of the car and I’d notice spots on the window, I’d move my head around to give the illusion that they were running on the power lines, and hop over the poles like a Mario game. Hope that makes sense. My mom would watch me move my head around like an idiot and ask me what in the world am I doing back there
Raging_Taurus 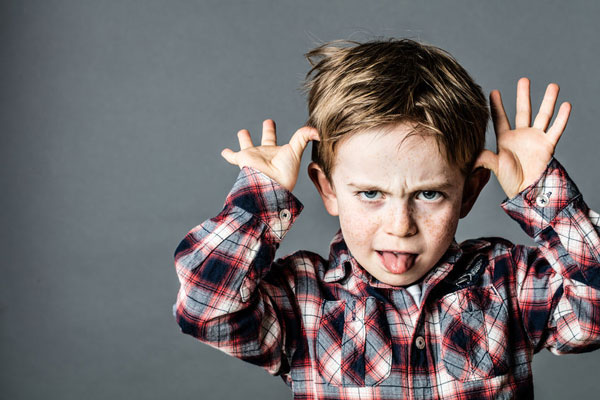 5.
I used to make deer sandwiches. Not sandwiches made out of deer but sandwiches for the deer.
I would take two bread sized pieces of moss and put grass and leaves inside. Occasionally I would throw in a few sticks.
I would also try to catch squirrels. Not by chasing them or anything. I would put a few acorns under a box and prop up one side with a stick tied to a piece of string. I would then lay on my stomach three feet from the thing and wait until mom yelled at me to come inside and eat dinner or got on to me for getting my clothes dirty.
I was a strange child.
sfoxx

The Soldier Who Fought in 3 Armies
17 Pictures Of The UK That Will Make The World Say “Wait, What?”
Project X available for illegal download
16 Tweets That Perfectly Sum Up How Intense The Last Few Minutes Of The Super Bowl Was