A child's world is a scary place.

1.
I used to think that there were little people inside traffic lights who pressed buttons to make them change from green to yellow to red
kars4kidz

2.
For the longest time when I was a little kid I thought I could only eat soup while humming. I have no idea why I thought this (and it was only with soup, for some reason). I can’t even imagine how annoying it must have been for anyone else eating with me, but one day I just realized I didn’t have to hum and so I stopped.
mirinaesb

3.
I thought women got pregnant by overeating. I told my mom to eat more so I could have a little brother.
OddFeline

4.
I couldn’t play metroid video games for a long time because I thought that if you died in a metroid game, you died in real life. I have no idea where that belief came from, I played plenty of other video games before.
0verd0se

5.
I used to think adults could read my mind and that when people turned 18 you magically gained the gift of reading children’s minds.
realdevilsadvocate

6.
Definitely convinced some sort of creature would come out of the toilet when I flushed it. I would always wash my hands first, flush, then run out of the bathroom.
shooboop

7.
That I was a person on a sitcom and people were watching my whole day.
satantwerks

8.
If you kept a fart in it combined with the next farts and if you did this too much you would explode.
MoreSteakLessFanta

9.
I thought that bank machines gave you as much money as you wanted for free. The only reason why not everyone in the world had infinite money was that credit cards were really really expensive.
yc_delmir

10.
When I was a kid of maybe six, my older sister told me that if you covered yourself in your blankets and stayed there long enough a man would come and turn you into a doll.
One day over a year later the same sister had annoyed me so much I got mad and covered myself in my blankets and tried to get the man to turn me into a doll, that’s when I found out it wasn’t true.
pattv13

11.
That everyone is born a boy. If you were meant to be a girl then it would just change over time.
shmee16

12.
I used to believe that teachers lived at school inside of their classrooms.
Dm2593 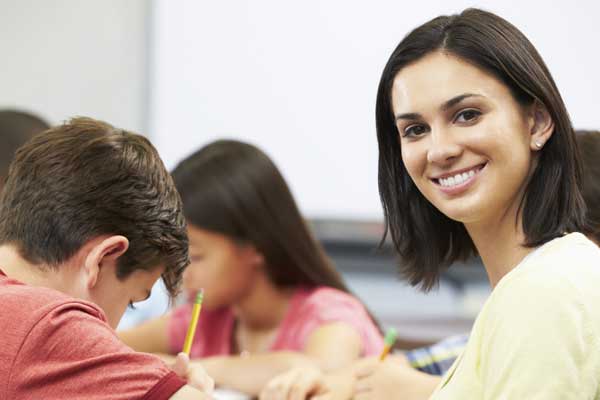 13.
I thought that quicksand would be a far more prevalent and dangerous part of the outdoors
plerty

14.
I thought if someone kissed me we were married.
Snow_Rain

15.
I figured the moon was made of ice. And it only came out at night so the sun couldn’t melt it.
CptHCM

16.
That if no eyes were laid upon me, including my own, my skin was green. Have no idea why I thought this. Maybe I’m one of this reptilianizers.
un1cornbl00d

17.
I used to think that characters that die in movies actually get killed. This leads me to the only reasonable conclusion that they are all criminals given a last chance to leave their mark on the world…
hade15

18.
When you eat an apple and accidentally swallowed the seeds, an apple tree would grow inside you.
jaztro

19.
Whenever I complained that my neighbor could stay up later than me my mom would respond that “our house has a bedtime at 8pm”.
So I thought that when your house was built someone from the government would tell you what your assigned bedtime was. If we stayed up past the assigned time we would get in trouble.
This led to me begging my mom for us to move to a later bedtime house.
Dizzydubby

20.
I thought I would shrink if I stayed in the bathtub too long.
laterdude

21.
Well I remember my mum laughed a lot about this.
My mom works in health care institution (not a doctor though). The Institution is named after some famous man, and that’s what she told me, and came to the point that he died somewhere near this place. And here I go: Why didn’t he die in cemetery, like everyone else?
TL;DR: I thought people would came to a cemetery and only then die.
heyimpumpkin