When the FCC voted recently to repeal rules and regulations that protect net neutrality, the internet responded with furious outrage in the way it knows best, hilariously biting memes and tweets.

1.
Twitter. Snapchat. Instagram. Facebook.
Long ago, the four nations lived together in harmony. Then everything changed when the FCC attacked.
Only Obama, master of all four all four elements, could stop them. But when the world needed him most, he vanished.
NCommentarys 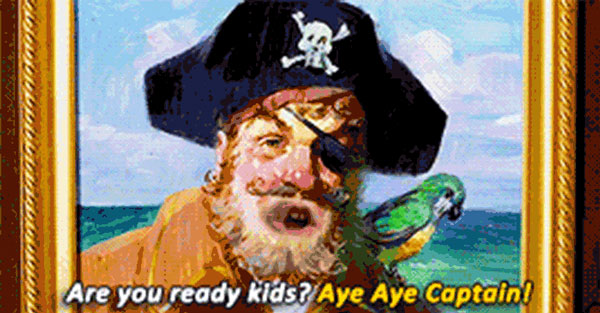 4.
Blockbuster about to make a comeback
finah

5.
Not even the internet survived 2017.
supershayne6

6.
When you live in europe and you’re laughing about the possible end of net neutrality but then you realize most of your entertainment is provid-ed by u.s. citizens who wont be able to post anything on the internet anymore 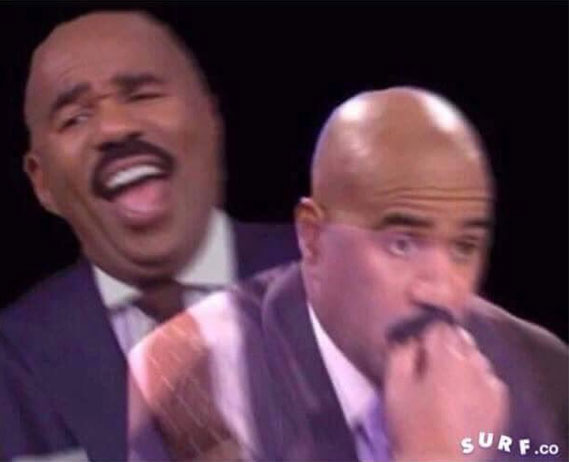 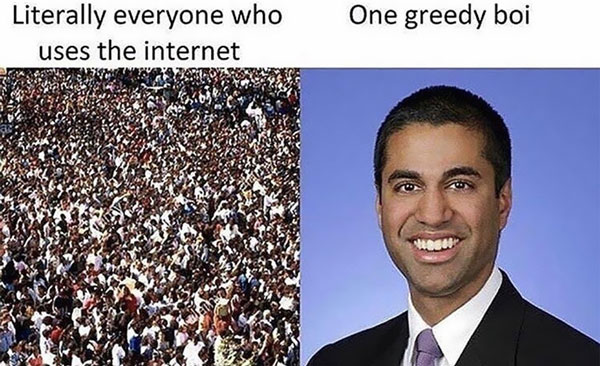 10.
Blockbuster welcoming everyone back after net neutrality dies. 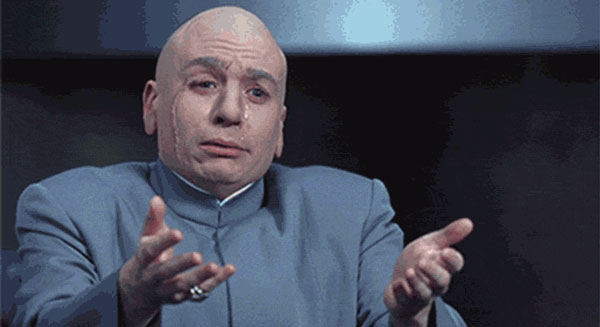 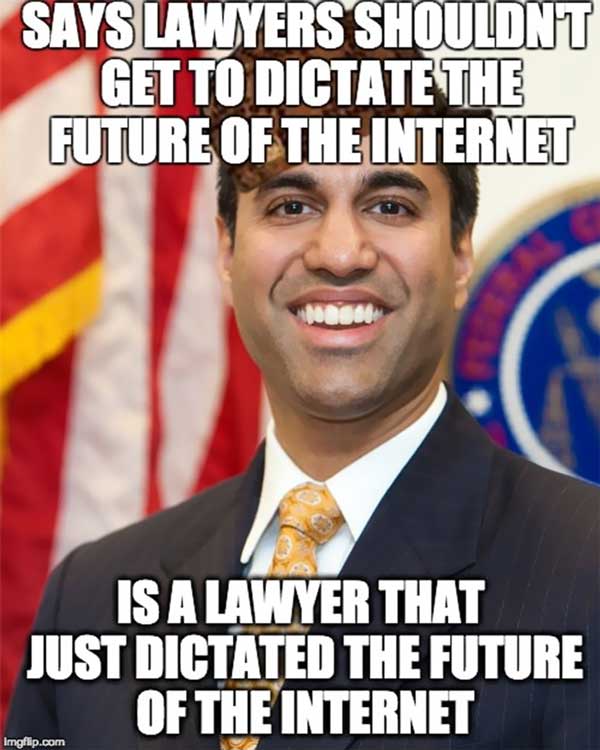 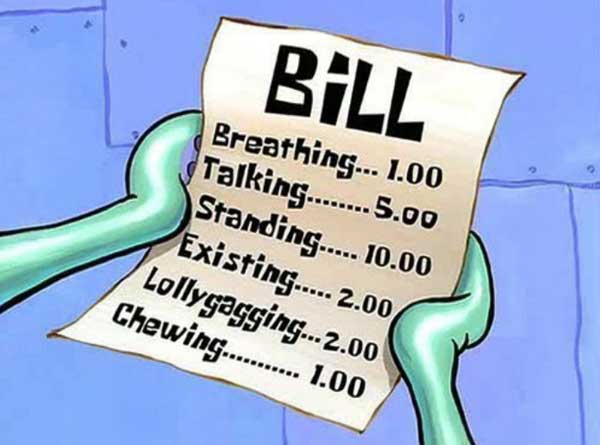 13.
First he came for the media.
Trump Supporters: MAGA!

Then he came for the environment.
Trump Supporters: MAGA!

Then he came for the most vulnerable.
Trump Supporters: MAGA!

Then he came for the internet. Trump Supporters: Wait, what is going on?
ProudResister 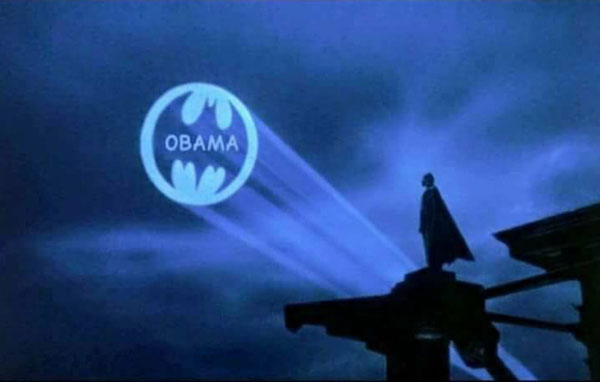 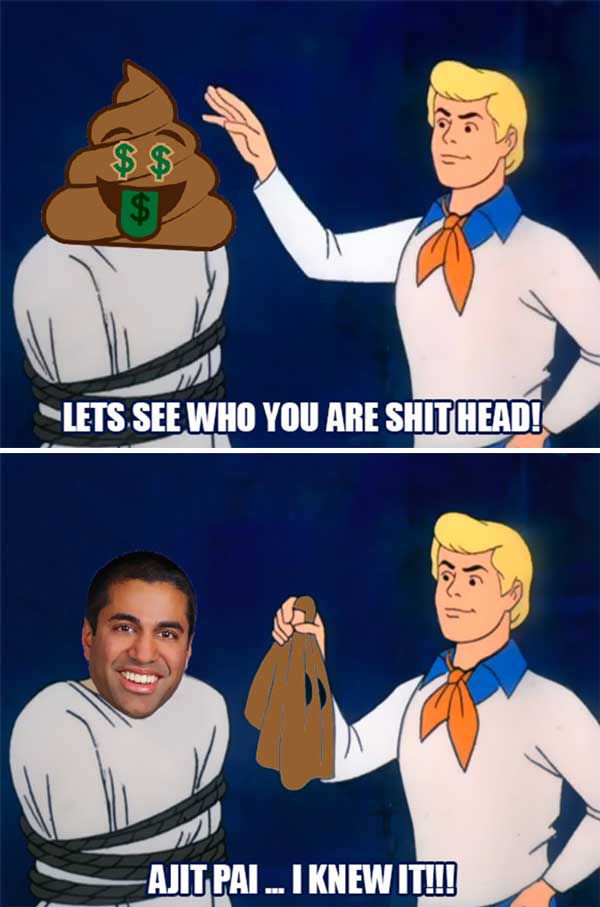 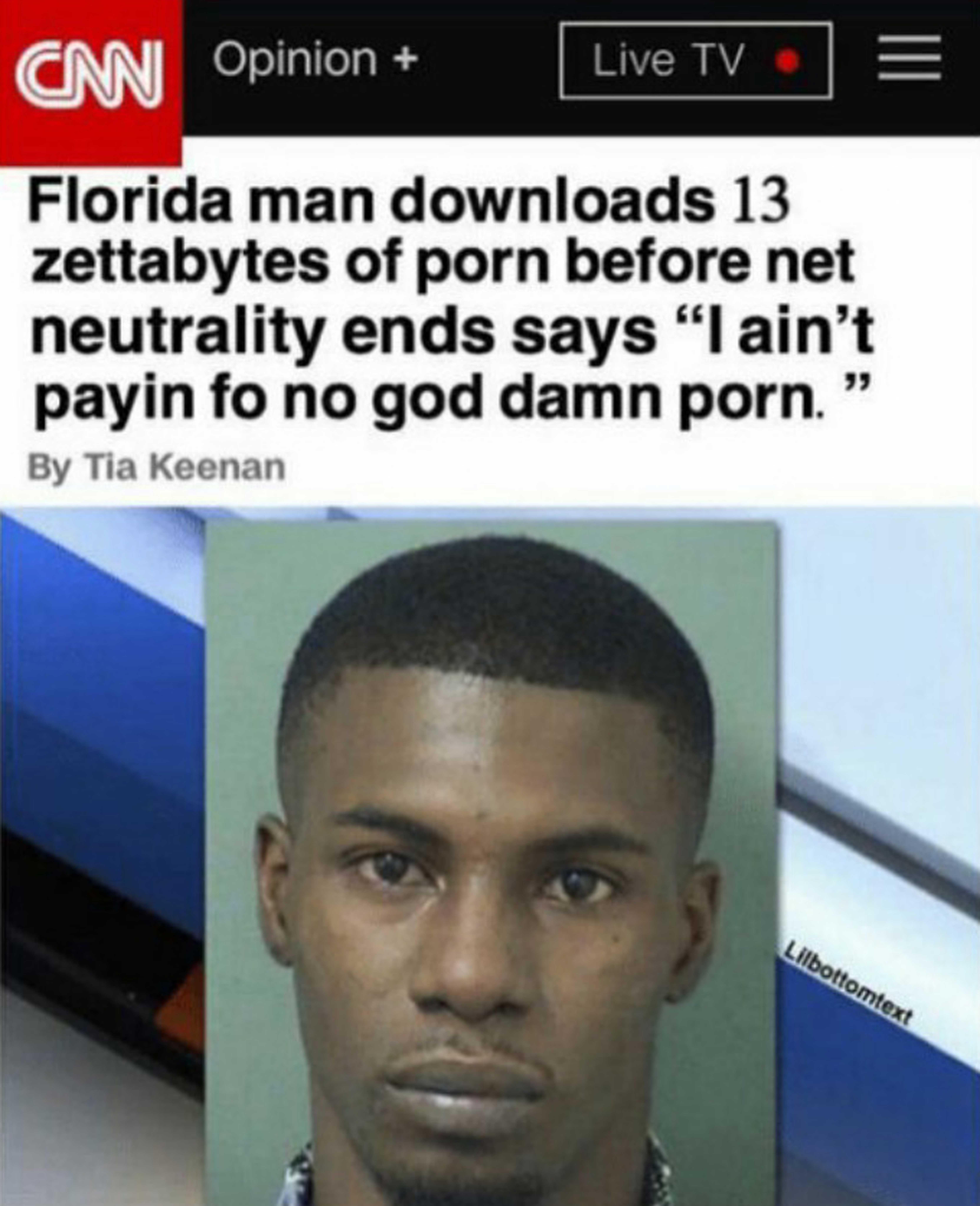