People Share The Worst Thing They Ever Saw At a Party

1.
I saw a girl eating a sandwich in the corner of a party with a dog watching. The dog kept going in to take bites of the sandwich and this led to the girl drunkenly moving it at the last second to make out with the dog. It happened for a good five minutes. I put down my drink and left right then.
Hagan311

2.
My apartment overlooks the pool area, and there was a birthday party for an 8-year-old just setting up. While the 4 or 5 adults were setting up the tables, the 10 or 12 kids all piled into the hot tub right next to them. One child ended up on the bottom right at everybody’s feet, but couldn’t be seen. Eventually one of the kids felt her down there, and the screaming began. That’s when I first looked outside and watched the rest of the tragedy unfold. Police, paramedics, etc. The little girl did not survive.
Scrappy_Larue

3.
One of my buddy’s was passed out drunk late into a highschool party. Started around 4 and at about 8pm the kids stepdad, who owned the house, showed up and started drinking with the kids for a bit. All my buddy remembers is being woken up by his panicked friends and rushed out of the house and driven home. The kids stepfather had a few beers, came into the living room where everyone was, and blew his brains out on the couch with a shotgun.
Greyson95

4.
Somebody took a shit in the dryer and turned it on.
It wasn’t a very big party probably 20 to 30 people, so everybody knew each other. But probably an hour into it getting going the house started to be permeated with this nasty, stick to your nostrils shit smell, people started talking about it, it was was cold outside but we still opened the doors and everybody started hunting around trying to figure out what the smell was, it actually smelled worse outside. The homeowner thought that maybe one of his toilets and backed up but bathrooms were all clean, after about 15 minutes of searching somebody opened up the dryer and found it completely encrusted in dried flaky shit.
That’s why the outside smelled it was pumping the air from the dryer right out onto the back deck. The homeowner was pissed and pretty much ended the party, I don’t blame him for that but we never figured out who did it, and it was probably a good year before any of my friends had another house party.
MicroCock 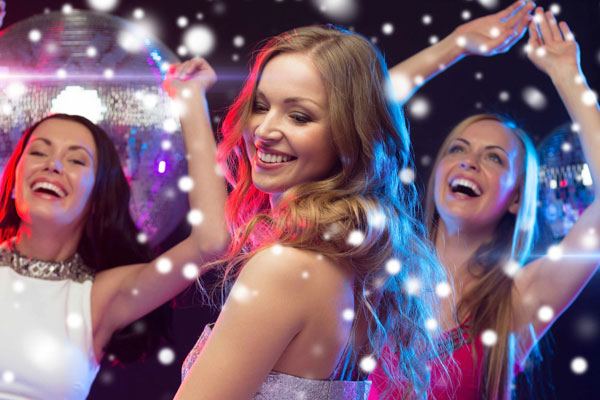 5.
Party host ended up beating a friend of mine for puking on his porch. Before the guy could finish asking for stuff to clean it up, the host went to his room grabbed brass knuckles and beat his face in.
There was blood everywhere I don’t remember doing this but I made our other friend give me his shirt and held it to his face and we took him to the hospital.
Later learned host was doing coke in the back alone
Guy had to have facial reconstruction surgery; he has a very different face now
Miss_Pouncealot

30 Facts About The Vikings
What is The Most Pretentious Thing You Have Ever Seen Someone Do?
The Soldier Who Fought in 3 Armies
18 Animals Who Know How To Strike A Pose