What is The Best Thing You’ve Heard Someone Sleep Talk?

Hey guys, we're all out of poop.

2.
Sleeping over at a buddy’s place in highschool. Our one friend sits up, turns to look at us, and says, “Hey guys, we’re all out of poop”. I have never cried as hard as I did that night.
grandmastafunkz

3.
My roommate freshman year used to frequently sleep talk in Spanish, it would never disturb me because most of the time it was quite soft. One night however, right before my physics final, I was awoken quite suddenly by the sound of him singing opera…in his sleep. He remembers nothing.
murkybongwater

4.
My fiancee woke me up very VERY aggresively and said “A DUCK IS A DUCK THAT LEADS THE GREY DUCKLINGS” and promptly fell back asleep.
Not the worst motto ever I suppose.
pjkenk2 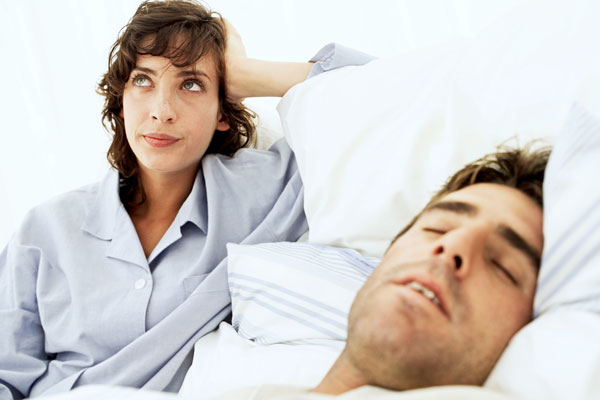 5.
I lived with adult siblings. They both talked in their sleep, and if they were sleeping within earshot of each other, they could manage to have full-on sleep conversations with each other.
Sometimes there would be childhood regression and they would sleep argue over who was going to walk the dog/wash the dishes.
Sometimes it would be straight gibberish, but it would be in conversation format. She would say some nonsense, then he would wait until she stopped, say some gibberish of his own, and she’ d respond to that and so on.
If I spoke quietly enough to avoid waking them, I could even steer the conversation.
So much entertainment was had living there.
stopstaringatmeswan4

6.
I’m the type of person that enjoys night time because everyone else is asleep. I was vacationing with my familiy and reading a book in bed in the same room as my younger brother. Out of nowhere, he sits straight up and starts complaining about ‘the damn mosquitos’, and ‘who left the tent unzipped?!’. At first I was startled but upon realizing he wasn’t awake, I started laughing. My brother turned his head eerily slowly in my direction and uttered ‘It’s no laughing matter’, and then went back to sleep. I didn’t get any sleep the rest of the night.
Anastecia101