Something Made People Change They Perspective on Life

I was at a mall and was walking from my car toward the entrance. As I was passing the designated parking spaces for people with disabilities, I saw a man approach a woman getting out of her SUV.

The man was really loud and aggressive. He said You can’t fucking park here, these spots are for the handicapped.

She replied, I have a disabled person parking permit.

He got even louder and said That’s total bullshit! You have to have the handicapped person with you to be able to park here! You can’t use it just to get spots close to the door. It’s for people who NEED them.

The woman was really calm and said I have lung cancer. The disabled permit is mine.

The guy said I’m really sorry. I had no idea.

I learned that you never know who you’re dealing with based on appearances.

People walking around in every day life could have way more on their shoulders than we realize.

It’s made me more patient with people. And a lot less judgemental. 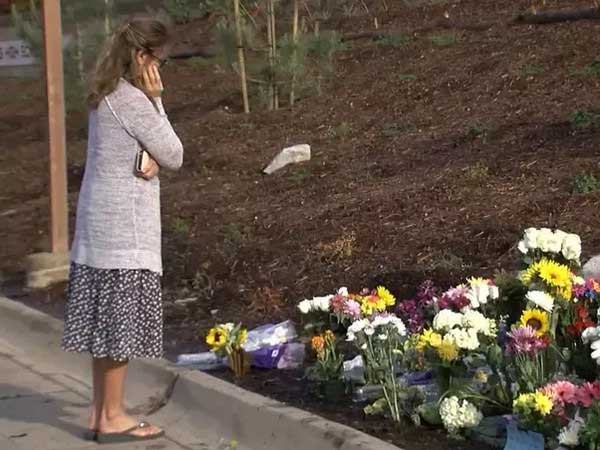 There was a girl at my high school (For anonymity sake I’ll refer to her as Mary) who got killed sophomore year due to a drunk driver. She was out bowling with friends one night and was behind the wheel of the car when they got struck. She was killed instantly.

I didn’t know her. Didn’t see her around campus. Never spoke to her. All I saw was the memorial they had of her in the middle of campus the next day.

As I walked by the memorial, I saw this older woman just bawling her eyes out right in front of Mary’s memorial. I’m not ENTIRELY sure, but I had a solid hunch this was Mary’s mom.

The pain and agony on her face was unbearable, but I couldn’t look away. It’s almost like I could see how much she loved her daughter, by watching her misery in that moment.

She didn’t wipe her tears or look to other people for condolences. Her eyes were locked straight ahead at the picture of her daughter with a ring of flowers surrounding the frame.

Seeing this didn’t give me some euphoric realization about the inevitability of death.

However, I did feel this incredible urge to just be careful. I was raised by a single mom and everyday before I’d leave the house she’d tell me to stay safe out there. I heard it so much that I thought it was a throw away line but I was finally seeing the repercussions of a parent losing their child.

Prior to that day, the greatest pain I witnessed was during a death scene in movies when a talented actor would hold their loved ones as they slowly drifted away.

The expression on the mom’s face that day put those world class actors to shame. It was so raw and stoic. The ultimate mix of sadness and rage. Despair and acceptance. Love and regret. There’s a saying which goes there’s no greater pain in life than the pain of losing a child. After that day I firmly believe it.

In life it’s easy to feel small, unimportant and inconsequential sometimes. But that’s not the case. Your life is precious so be wary of the company you keep, decisions you make and urges in your head. Life is delicate and above all else, interwoven with everything.

Mary’s mom felt a type of pain that day I hope no one will ever have to endure.

I realized that not all parents love their children more than anything else.

When I was in 3rd grade, I went to stay at my friend’s house for the first time.

I found it strange that the house wasn’t as large, as comfortable, and as clean as our house was. At the time, I didn’t understand why.

As night was approaching, I noticed that nobody was asking us to come for dinner. At about 8pm, I asked my friend when dinner would be. He said that his family didn’t have dinner together. His parents would eat in the living room, and he would have to go to the fridge to get whatever he needed. And so we did.

Later on that night, we wanted to watch some TV, so we went into the living room. When my friend asked his father if we could watch, the response he got sent shivers down my spine. He didn’t shout, he didn’t complain about him watching too much TV, all he said was: “Leave.” 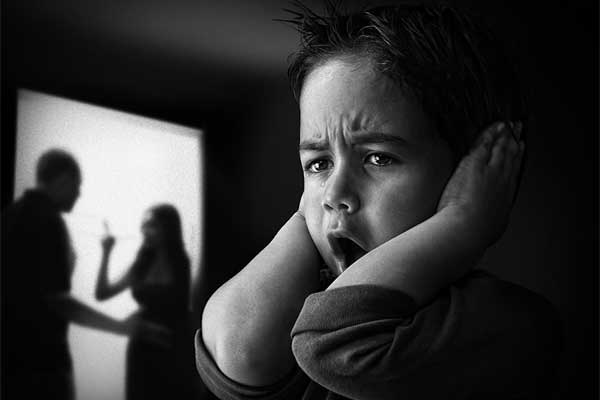 This shocked me. How could a father say that?

Whether they do love him or not, this is no way to treat a 9 year old. My friend never received the love he deserved or wanted.

He was only a burden to the people closest to him. He felt unwanted.

On the other hand it made me realize how much I ought to appreciate my own family, which is an absolute opposite of my miserable friend’s.

This is why it changed my perspective on life. Life is really, really not a level playing field. Some are born to miserable hellholes devoid of love, while others are born to happy and prosperous families.

18 Food Pictures That Will Make You Say “Oh, Weird”
What Is Something You’ve Done That Most People Haven’t?
World’s Oldest Yacht Clubs
Could Germany Have Defeated the Soviet Union?