Came cack from work and found out grandma patched up my distressed jeans.

1.
Neighbours claim the speeding problem on their street has been solved after this grandma started using her hair dryer

2.
My grandparents were waiting for each other at the mall. 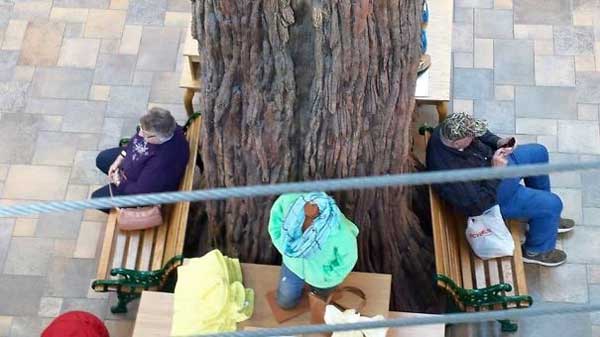 3.
Found on a grandma’s camera after a New Year’s cruise 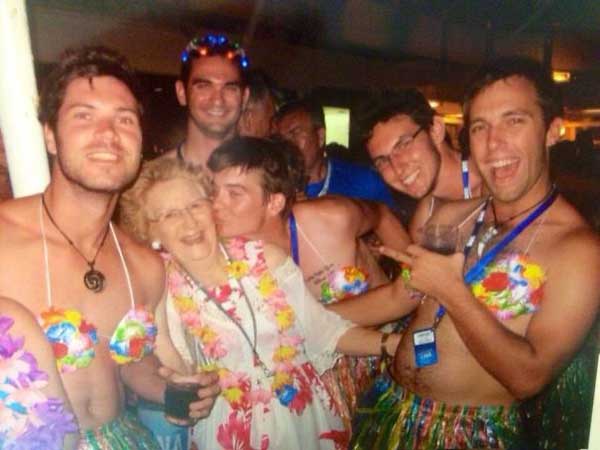 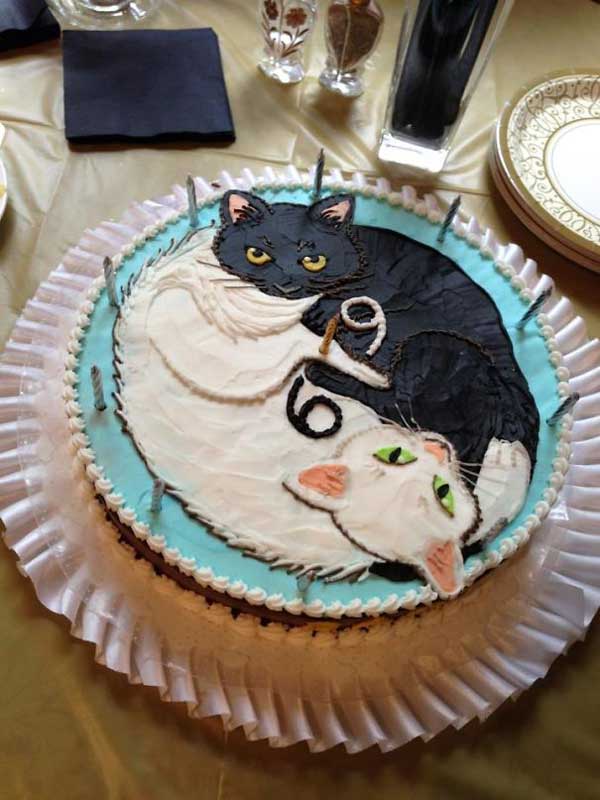 5.
My Grandma got bit by a Pelican on the pier and then began to scold it. 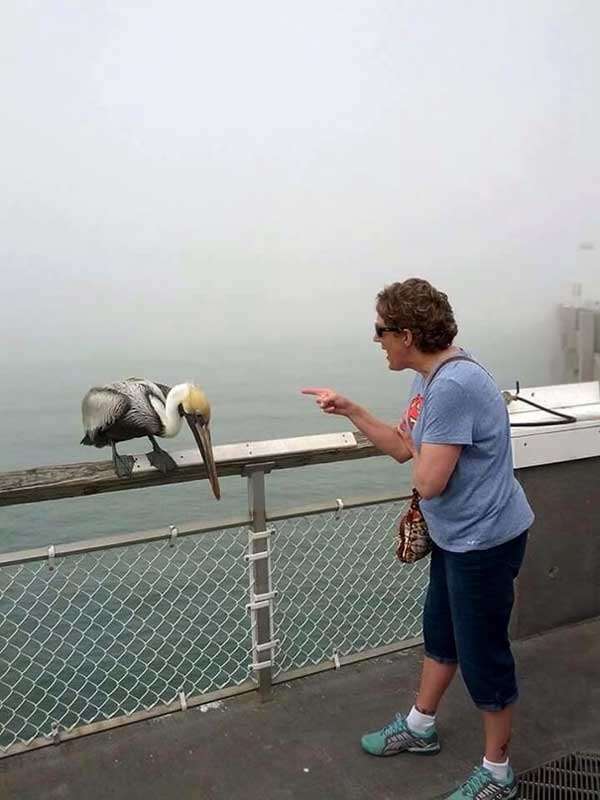 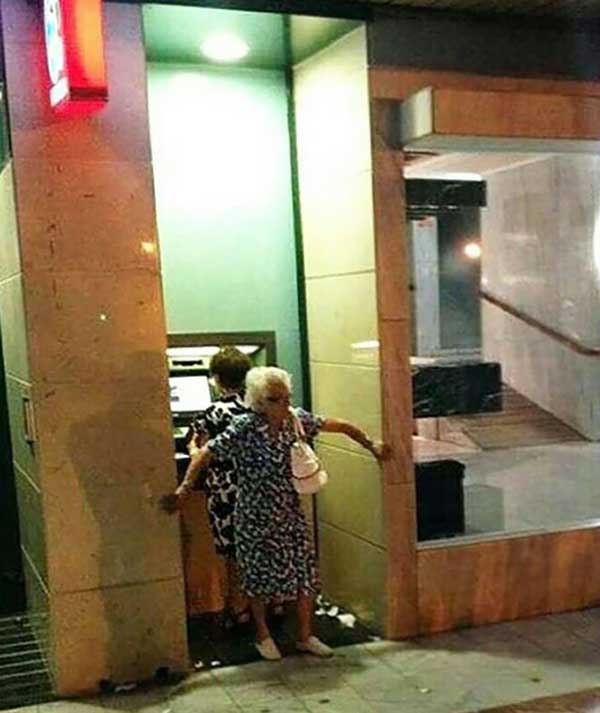 7.
Grandma put a magazine cut out of Leonardo DiCaprio over her late (not so nice) husband’s face. The 80+ year old’s version of photoshop. 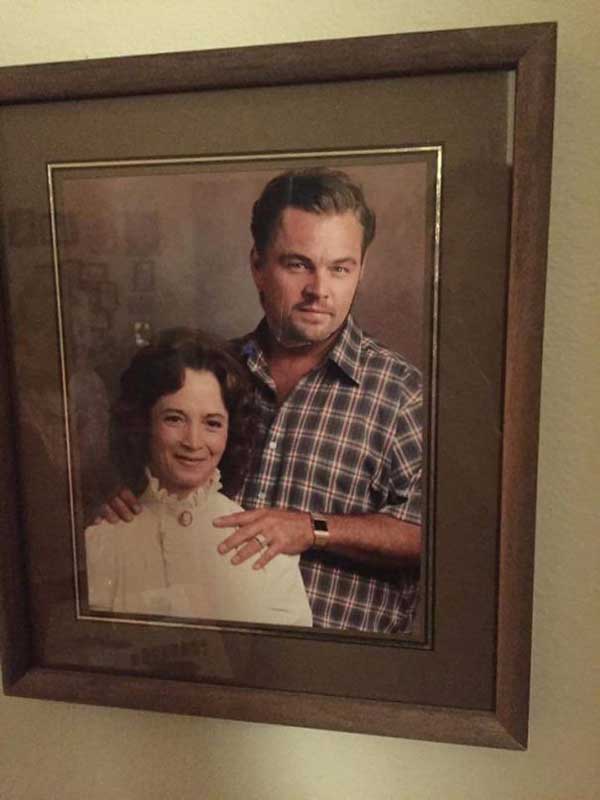 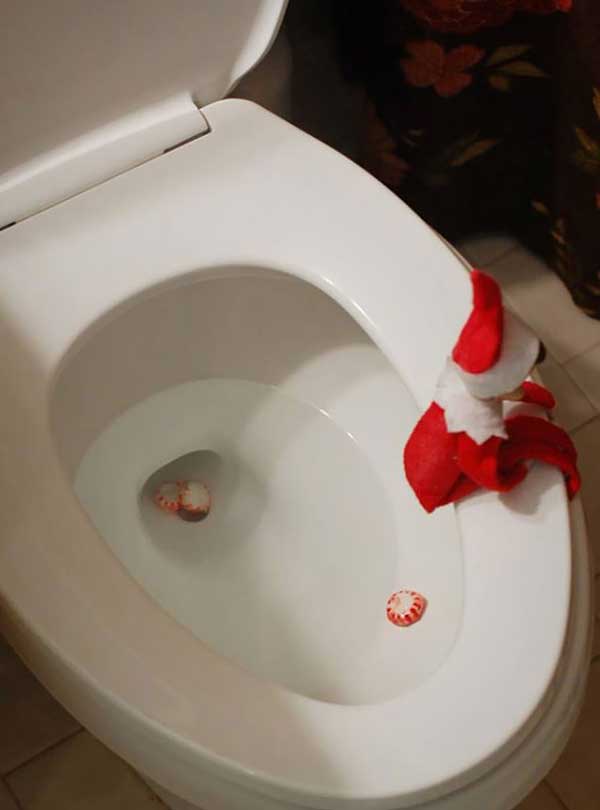 10.
My friend had a medieval themed wedding and her grandpa showed up like this. 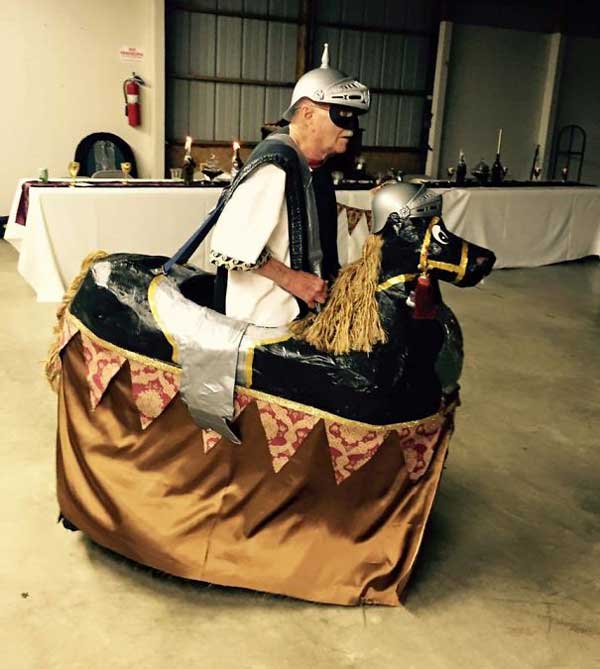 11.
Getting my grandma a camera phone was the best decision I ever made. The cat might disagree 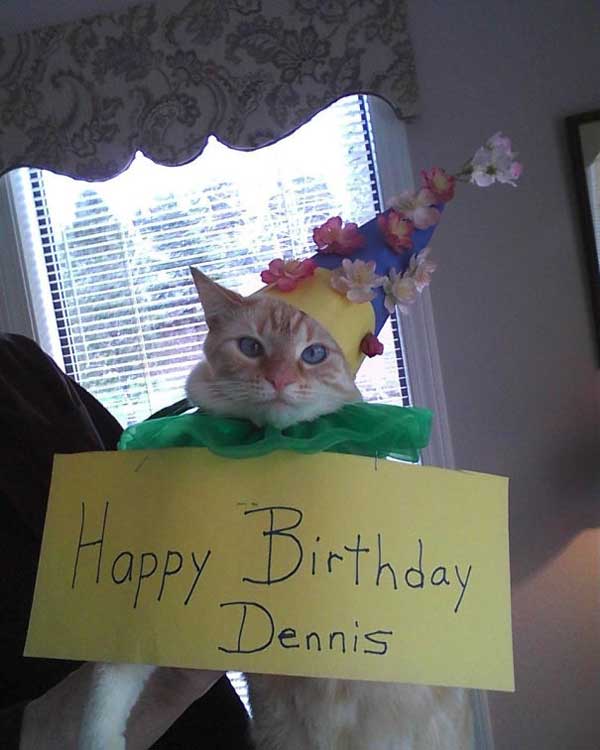 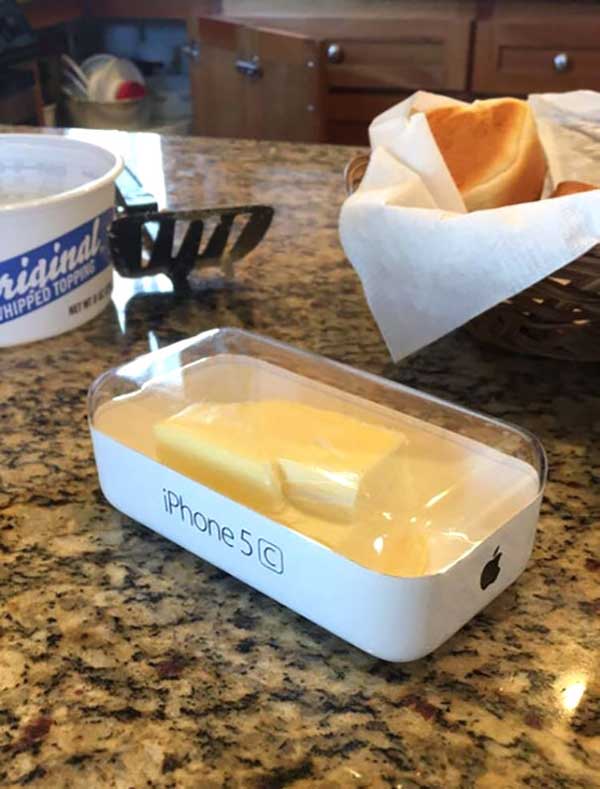 13.
I left my pajamas at home but my grandma said she had something I could wear and then she brought back this 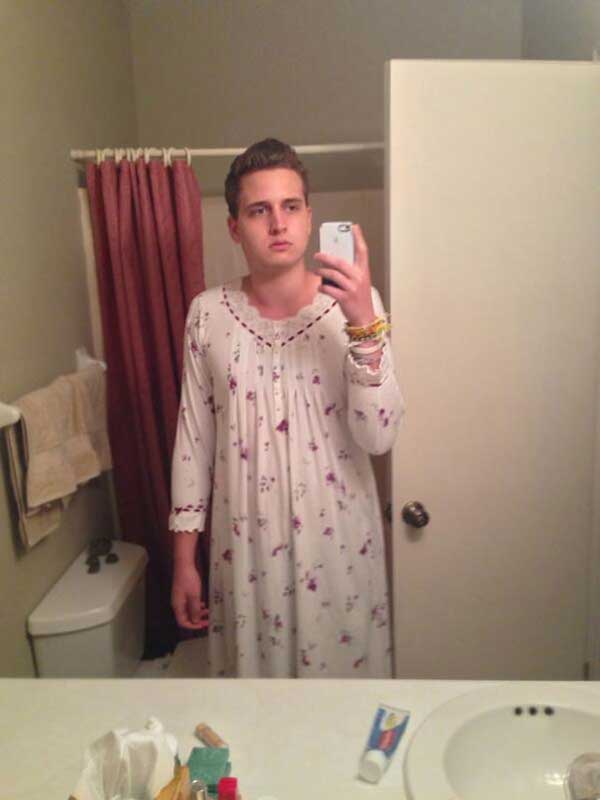 14.
My best friend’s grandma (83 years old) made herself a profile in Facebook today. This is her profile picture. 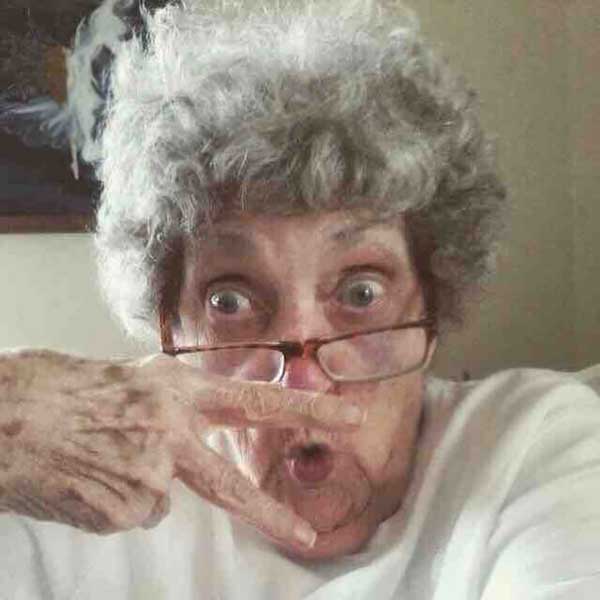 15.
My grandmother pins cat hair to trees so birds can make luxury nests. So damn thoughtful. 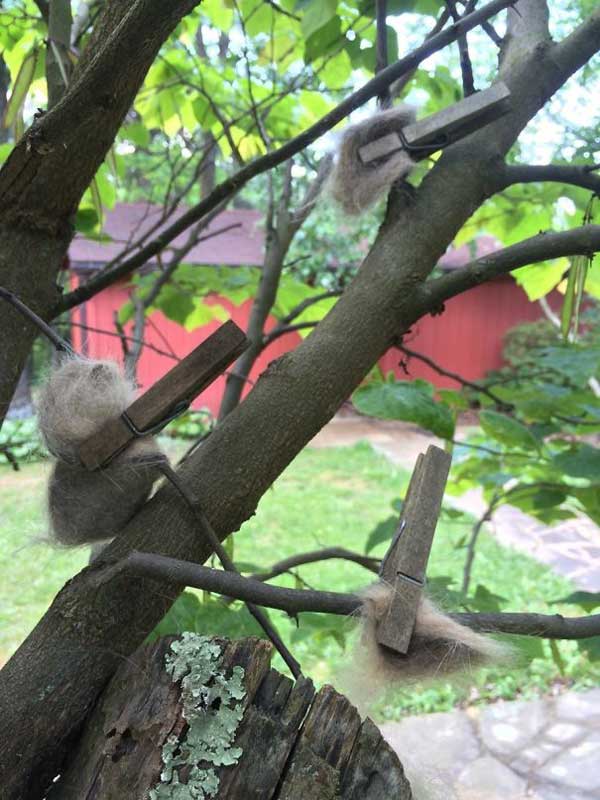 16.
Came cack from work and found out grandma patched up my distressed jeans. I can’t stop laughing, Lol 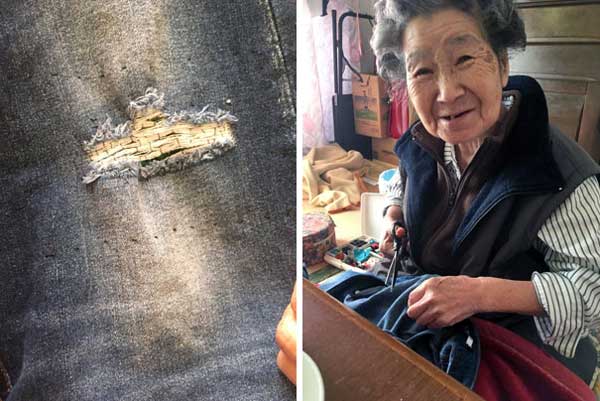