People Who Lived Double Lives Until They Were Finally Outed

Still creeps me out a little knowing I lived with a stranger for so long.

1.
My grandmother passed away a couple years ago. While going through her house, my family found a box with my grandfathers name on it in his handwriting. My grandfather died before I was born. It was taped closed and the dust on it suggested it hadn’t ever been opened.
Inside, my family found newspaper clippings and other documents.
Turns out that in the early 1900’s, my grandfather took a road trip with friends to see the ocean. During their time at the beach, their car was stolen. They decided to stay awhile; being in their late teens and out of school, they decided to earn some money and have a good time.

My grandfather met a Mexican girl and married her within the course of a month. There was an article on the vehicle theft, as well as another on the marriage and a marriage certificate.
We could never find information on what happened next. We don’t even rightly know if they married for love, to get her citizenship, if they had kids, or even if he was legally divorced when he married my grandmother in the 1930’s. We don’t think my grandmother knew.
We did find out his first wife returned to Mexico. She did have children (who say they don’t think their mom had kids before she remarried). We sent them copies of the documents we found and they were as flabbergasted as we were.
Etherlilac 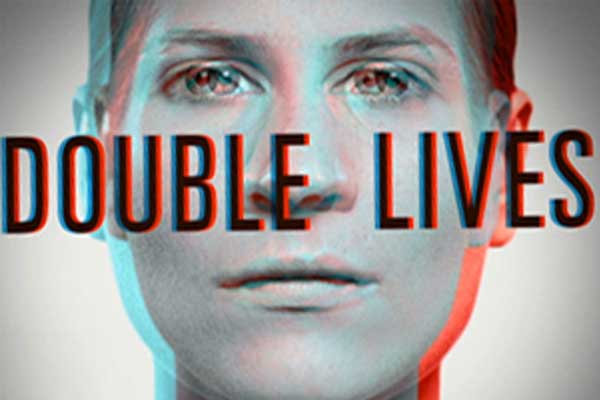 2.
I first left home in my late teens I shared a big house (I think 6+ bedrooms) with a close friend, his brother and some other randoms. Think frat house except no college/university. Splitting the expenses worked out pretty well. So one of the guys worked at a port in customs or something. He had a uniform and ID etc. Left for work at the same time every morning and hung out with us after work. He was always down for attending social events with us and most of us liked him.
Fast forward about a year and he starts telling us about how he can get us discounted TVs and other merchandise from the port. Unclaimed/seized property that apparently no one sweats about if just a few items go astray. Everyone gave it a pass as it seemed sketchy.
Then one day we come home to one of our housemates in shock and bawling like a baby. Turns out not only did he give the guy his life savings he also gave him money borrowed from his dad. The customs guy had said he could get him a new car cheap!
The long long con. Turns out the guy doesn’t work at the port, the name he gave us doesn’t exist and we have no idea how he spent his days or came up with his share of the rent/bills. Still creeps me out a little knowing I lived with a stranger for so long.
Rick2wise