Things To Learn in 10 Minutes That Will Change Your Life

These can be questions such as “How many Starbucks stores are there in the United States?” (example answer below)

You typically get market sizing questions in interviews, whether they’re for technical, finance, marketing or consulting positions.

Companies such as Google and McKinsey are well-known for using Market Sizing questions in interviews to assess strong candidates.

The reasons why interviewers ask Market Sizing questions are to:

2. Understand how a candidate breaks a problem down and supports their reasoning

For example, a basic Market Sizing question could look like this:

Interviewer: “How many households are there in the United States?”

At this point, you might be saying to yourself “How could I possibly know this??? It’s not like there’s a specific number of U.S. households out there on the Internet! I didn’t know you’d ask me this question – otherwise, I would’ve looked it up beforehand!”

Well, one tip is to see if you can use the human population as a starting point.

To answer this question, you could say something like:

You: “Well, I know that there are around 300 million people living in the United States.

I personally live in a family of 3 people, so assuming that there are roughly 3 people living in 1 household, that leaves me with around 100 million households in the United States.”

According to Statista, there are approximately over 125 million households in the United States.

Interviewer: “How many cars are there in the United States?”

Take a moment to think about this yourself. While it seems like a big question that’s impossible to answer, it’s actually simpler than you might think.

You: “Well, I know that there are around 300 million people in the United States.

I live in a family of 3 people, and we have 2 cars at our house.

So assuming that there are roughly 3 people living in 1 household, that gives me roughly 100 million U.S. households.

Statista estimates that there are roughly over 260 million cars in the United States.

Again, considering this kind of thinking takes less than 30 seconds, we came pretty close to the answer starting from scratch! 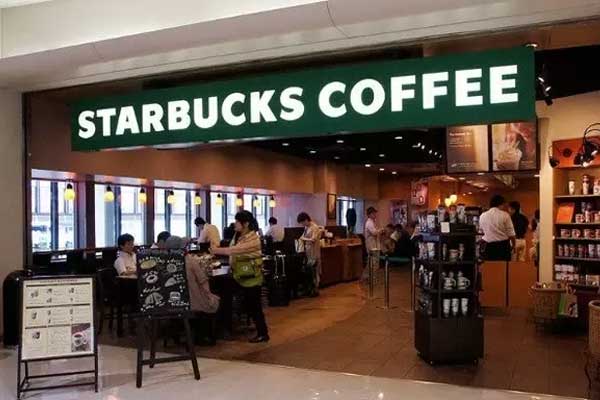 Interviewer: ” How many Starbucks stores are there in the United States?”

You: “Interesting question! Well, I need to break this down a bit.

You see, I live in X-Town where we have roughly 100,000 people, and I estimate that we have anywhere between 3 to 5 Starbucks stores.

I also know that there are 300 million people in the United States.

Statista estimates that there are roughly 12,000+ Starbucks stores in the United States (company-operated AND licensed).

Interviewer: “Great! Thank you for sharing your thinking process!”

Overall, these are some of the basic kinds of market sizing questions one could expect in an interview.

As you can see, these kinds of market sizing questions require one to:

1. Break down the problem into smaller pieces

2. Use AND justify assumptions

Again, interviewers don’t expect you to get the “correct” answer. For the record, it’s highly likely they don’t know the answer themselves – for example, they probably don’t have the exact number of Starbucks stores in the U.S. written at the top of their notes.

What they want to see is your thinking process, and whether you can come up with reasonable assumptions to justify your answer.

Take 2 minutes to recognize questions where you can use the human population to help you answer market sizing interview questions! It can really be helpful for future interviews.

Sometimes in a large parking lot, it might become an headache to locate our car. And I guess most of us have gone through this problem in malls , piligrimage centres.

What do you do?

• Your car must be having these electronic remote ( which most of the cars have these days ).

• There is an equiprobable situation that your car is 60-100 feet away from you or less than that.

Now, if your car is at the range of 60 feet or less than that, you can easily find it by toggling your electronic remote on and off ( when the car lights blip you can find your car ).

What if your car is out of that range of 60 feet ( most cars don’t respond to the electronic remote when you are 60+ feet away from it ).

Simple, take your car remote put it up to your head like below- 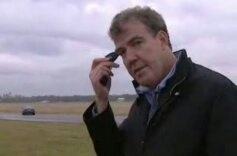 And now, press the unlock key again on your remote and you will be able to locate your car even it is 60-120 feet away from you.

Reason: The fluids in our body , especially in our brain , chest , etc helps to amplify the electronic signals of the remote thus improving it’s range to detect our cars even when it’s beyond it’s actual range!!

This trick is not only limited to your brain and chest , but it works the same for anything that contains water. Even a water bottle would work and do the trick.

Some of you have asked me if the remote’s signal affects our brain or not. I’ve searched for any cases of it affecting our brain, but found out that the order of its magnitude is very small ( RF waves ) to cause such damage. :)

I actually saw this useful trick on Discovery Science channel. :)