The Most Creepiest/Weirdest Unusual Way People Have Died

1.
This was two friends of mine, a married couple. He´d been diagnosed with something incurable, and after a long spell in hospital decided he didn´t want more invasive treatment, and wanted to die at home. He’d been at home a few days, when he suddenly called for his wife to come to the bedroom, quick! She rushed in, and he told her in a matter of fact kind of way that he was dying. Of course, she made comforting noises at him, and told him not to be silly, that he’d be here for a long while yet. He calmly said “no, I can feel it, it´s happening right now”. Twenty minutes later he was dead.
janeybabygoboom

2.
A bunch of boys I grew up with were driving around one night, came around a corner too fast and went head-on into a lorry. They found most of what was left of them in the boot of the car.
There was also the guy my dad knew as a kid who lost control of his moped, managed to rip the wing mirror off, then impaled himself eye-first on the jagged metal stick which was left.
RainWelsh 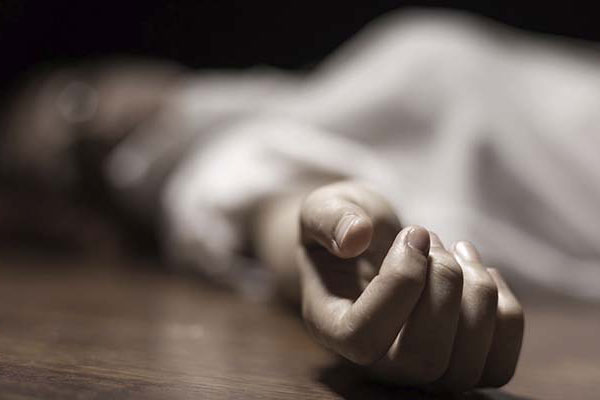 3.
my great-grandma.
she died 4 years ago. Natural death but looked different. She one day stood up from her chair and had a heart attack and fell down on her walking stick. the tiny thing on the walking stick which sticks out was right where her throat fell onto. my Great-grandpa wanted to help her, got up from his own chair and felt dizzy for a moment and fell on top of my grandma which put the tiny walking stick thing directly into her throat. if she wouldnt had been dead before she would have been then. my grandma (their daughter) told me the nurse was kinda shocked to find the two old folks in that position. police came, doctors came and of course the investigators cause it didnt looked like a natural death.
anyway, way great-grandfather is still alive and doesnt remember this happening. he knows his wife is gone but nothing more. my grandma didnt want someone to tell him how it happened.
bangbangkittygang

4.
My grandfather.
He was relatively fit and healthy; farmed every day, never smoked, never drank and was very very mobile. Maybe in his early 70′s.
Any way, he went to see a fortune teller in 1999, who proceeded to tell him he wouldn’t live to see the millennium, which everyone found hilarious because this man was in good shape, and had just had a medical examination like a month ago and everything was great.
Fast forward 3 months and we’re in December, and it’s getting close to the Millennium. My granda decides to visit everyone before Xmas just in case. He was very superstitious.
He makes it all the way to New Years day and jumps into bed around 10 (My family don’t take the new year any differently to any other day of the year). My granny wakes up around 6am, rolls over to see my granda sat up in the bed with a smile on his face and looking into the corner of the room. He didn’t live to see the millennium after all.
randomer206

18 Weird Rules People Actually Had To Follow While Growing Up
What Does Kennedy Mean?
Something People Don’t Know About Africa
Can Marijuana Stop Cancer Metastasis?