Intelligence has nothing do with the college, the degrees and the social strata of a person.

The two guys on either side of me are uneducated construction workers. 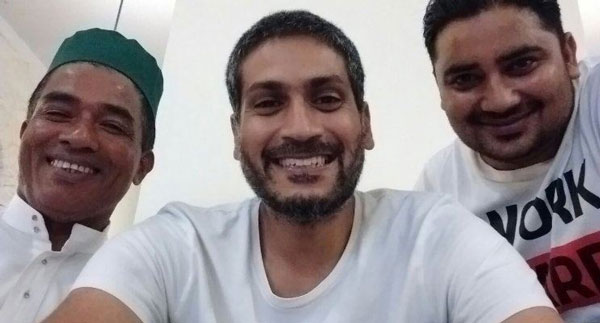 The guy on the left is Bashar, who’d been a refugee in Malaysia for years. A wonderful man. Aged 50, he and his family got sent to the US under some refugee program and he’s been living his dream life since.

But to answer this question, we need to discuss the guy on the right, Usman.

He is uneducated but highly intelligent.

Around a year ago I asked these two questions, over lunch, to two engineers, an MBA, a finance grad and Usman.

• “In Knight Rider the car drives up a ramp into that truck while the truck is moving. Would this be possible in real life if the truck was going 130mph? Would the car be able stop in the truck in time? Why?” 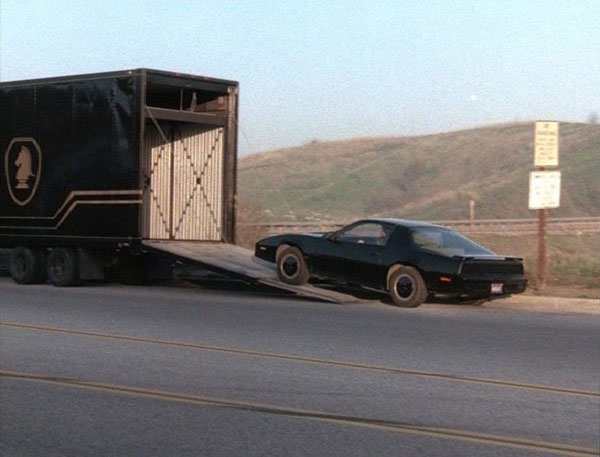 • “If you drop two stones of the same material and shape from a flying plane, but one stone is larger than the other, which one would land first? Why?”

Everyone got both questions wrong. Except Usman. His reasonings were spot on too, although he didn’t know any technical terms.

Some twenty five years ago, while I was still in college,we had a maid . Let’s call her Lakshmi.

She came to plains from a village in mountains with her alcoholic husband. After her first daughter was born she started working.

She used to bring her daughter along, nurse her in between the chores and started her life.

After three years one more daughter came along and she decided two were enough . Here is what she did

Got a tubectomy done to avoid more kids.

She enrolled both of her daughters in a small school.

Since she could not afford costly food like almonds etc in winter , she used to feed her kids eggs in the breakfast.

Her daughters were always neat and clean.

She started depositing a tiny amount each month in the bank.

Slowly she bought the basics like a fridge, washing machine and a TV.

As time passed she bought a little house too on instalments and worked extremely hard to repay the loans she took from bank and a few people.

She realized that her elder daughter was a bit slow in learning so after high school she enrolled her for a beautician’s course. That girl now is happily married and has her own modest parlour.

The younger one was highly intelligent and won many scholarships. A family friend,who had their own engineering college, gave admission to her daughter in engineering and she is a software engineer today working in Chennai.

All her life Lakshmi remained completely honest and during my wedding, she even had the keys to my mother’s almirah.

Lakshmi was an honest,hard working woman who had dreams for her girls,the wisdom to plan and had the perseverance to execute those plans .

Lakshmi has never been to school and could barely write her name, but she was intelligent enough to understand what to do and how.

Intelligence has nothing do with the college, the degrees and the social strata of a person.

It shines in the direction our life takes. It is visible in each and every decision we take.

I used to walk my dog in a certain field. Every so often, another dog walker, named Doug, would also be there. He was gruff, scary looking. He had tattoos, and not the fashionable David Beckham kind. He had scars from childhood fights. Even his dogs looked big and menacing! He grew up in a rough area, only finished high school, and from what I could glean, he’d had hard parents. He was a blue collar worker too. He and I were polar opposites.

We’d walk and talk. To start with, the conversations were superficial. The weather. Our dogs. I often wondered what he made of me. Did he see me as a snob who wouldn’t have much interest in him? That can happen sometimes when people feel insecure about their perceived social/educational shortcomings. Fortunately, he didn’t feel that way at all.

Over the months, and years, we came to talk about all sorts. Philosophy, Space, relationships, people, politics, religion. And each time, he’d impress me with his well-rounded grasp of all things. He’d mention new books he’d read about this, that or the other. This guy was a thinker. He was curious. He was always interested and intrigued and asked me detailed questions about myself and my thoughts. After those walks, I’d return home mentally energised and stimulated.

He was obviously a very intelligent bloke who hadn’t had the benefit of structured education. But he read about things that interested him, he asked questions and he listened. He was intuitive and good at reading between-the-lines and cutting through the bullshit.

Side note: On what would be our last dog walk together, he announced that his partner wasn’t happy with him anymore and wanted him to move out of her house. This would mean he’d be leaving town altogether. He was devastated for two reasons: He’d possibly have to re-home his dogs because she didn’t want them and he couldn’t move them into an apartment. And he would miss her two boys, his step-sons. He said that, given his age, they were the only children he’d ever be likely to have. We said our heartfelt goodbyes and went our separate ways.

Many moons later, as I stood parked at a red traffic light, I heard someone calling my name. I looked over and saw Doug running up to my car window. We beamed and screamed and hugged each other through my car window. ‘You were right, you were right!’ he said. I had no idea what he was talking about.

Apparently, on that last day at the field I’d told him that one never knows what life has in store and that things can take a very drastic change in as little as a year. I’d told him that there was every chance he could father his own child one day. And as it turned out, he’d met a great gal and they’d just had a baby boy!!! I cannot express the delight that went through me when he gave me that news. His face was lit up in pure joy when he told me. He so deserved a happy ending.