1.
You can use the credit cards,they are free money.
Bellaeve

2.
“Did cavemen use stone syringes?”
This in 7th grade. Holy. Fu*k.
Michael-harambay

3.
Friend did the Ancestry DNA but doesn’t believe the results because they don’t say American. Same friend also thinks she can’t have brown hair and eyes and have German ancestry because “Hitler killed them all.”
Sometimes this conversation repeats in my head and keeps me up at night.
seadog11

4.
My Gran insists global warming is happening because humans are weighing too much and putting pressure “on the earth”.
snapesbreakfast

5.
Had a 25-year-old pregnant co-worker who said that you shouldn’t dress a baby in yellow as it makes them cry. We thought she was joking. She thought it was a known fact.
purplechocolat

6.
Freshman year, a friend of mine was in ROTC. One day when he was in uniform, a girl looked at his nametag and asked if it was his rank. My friend’s last name was Shoemaker.
hartIey 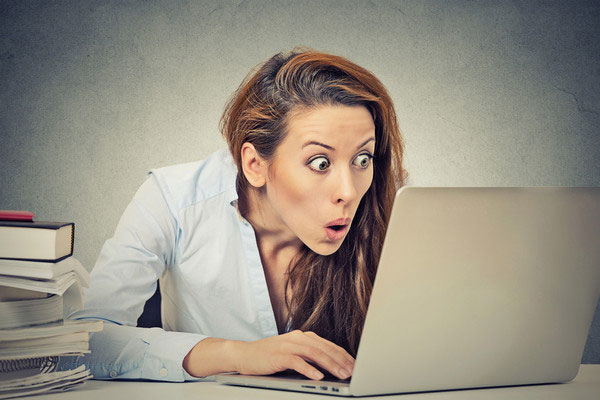 7.
Told my friend about the “chocolate milk from brown cow” joke, he got defensive about it and say it is true
TheRealSTAR-D

8.
An ex coworker of mine and I somehow got to the topic of immigration to Canada and I mention how it’s a lot harder than most people think. Then he responds, “But Canada is a U.S. state right? Why would it be hard to immigrate there?”
MagnumDong_P-I