The Weird Things About Living Abroad, According To Americans

1.
In Germany, the widespread acceptance of homeopathy and alternative medicine. Like you have to be careful when you choose a doctor because a lot of them are legit credentialed but turn out to be naturopaths.
PrawnHellLater

2.
I live in Israel and there is NO sense if personal space. People stand so close to you in line at the store they literally are touching you
witch-haus

3.
My partner is American and is amazed that Canadian news is so calm and to the point. It’s not at all reactionary and screaming at you to pay attention. Even the graphics are usually subdued.
jwc1995

4.
I live in Lebanon. Probably the weirdest thing for me is the, basically, slavery. A lot of families have live in workers (sometimes multiple workers for one family) that are paid around 150-200$ a month. They do everything! Little bratty ass kids order them around like they’re waiters at a restaurant. I’ll never forget going to a colleagues house for dinner and he goes “you want some tea or coffee?” He then proceeds to yell the name of this woman and basically orders the drinks for us. Weird.
Jamilacus 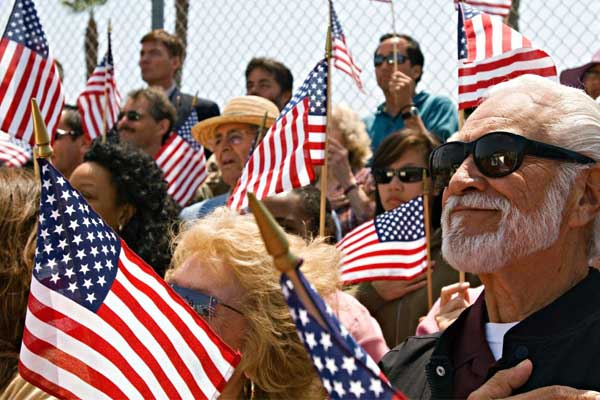 5.
Rural Northern Italy – Prostitutes on the road next to a cornfield.
I had to drive all over Northern Italy (area around Torino) and I’d be zipping along these 2 lane roads through the cornfields and every so often there would be a woman standing by the road in a too short mini dress wearing too high stripper heels. They always seemed to have one of those stackable plastic patio chairs nearby, I guess so they could sit when there were no cars.
Occasionally you’d see just the chair, which meant she was working I guess. A few times I saw an expensive car pulled off on the side of the road and the girl bent over talking to the driver through the passenger window.
It wasn’t so much that there were prostitutes, it’s where they were and how obvious they were.
DLS3141

6.
I work in the Democratic Republic of Congo. Dudes wearing pink. A lot of pink. All the time. 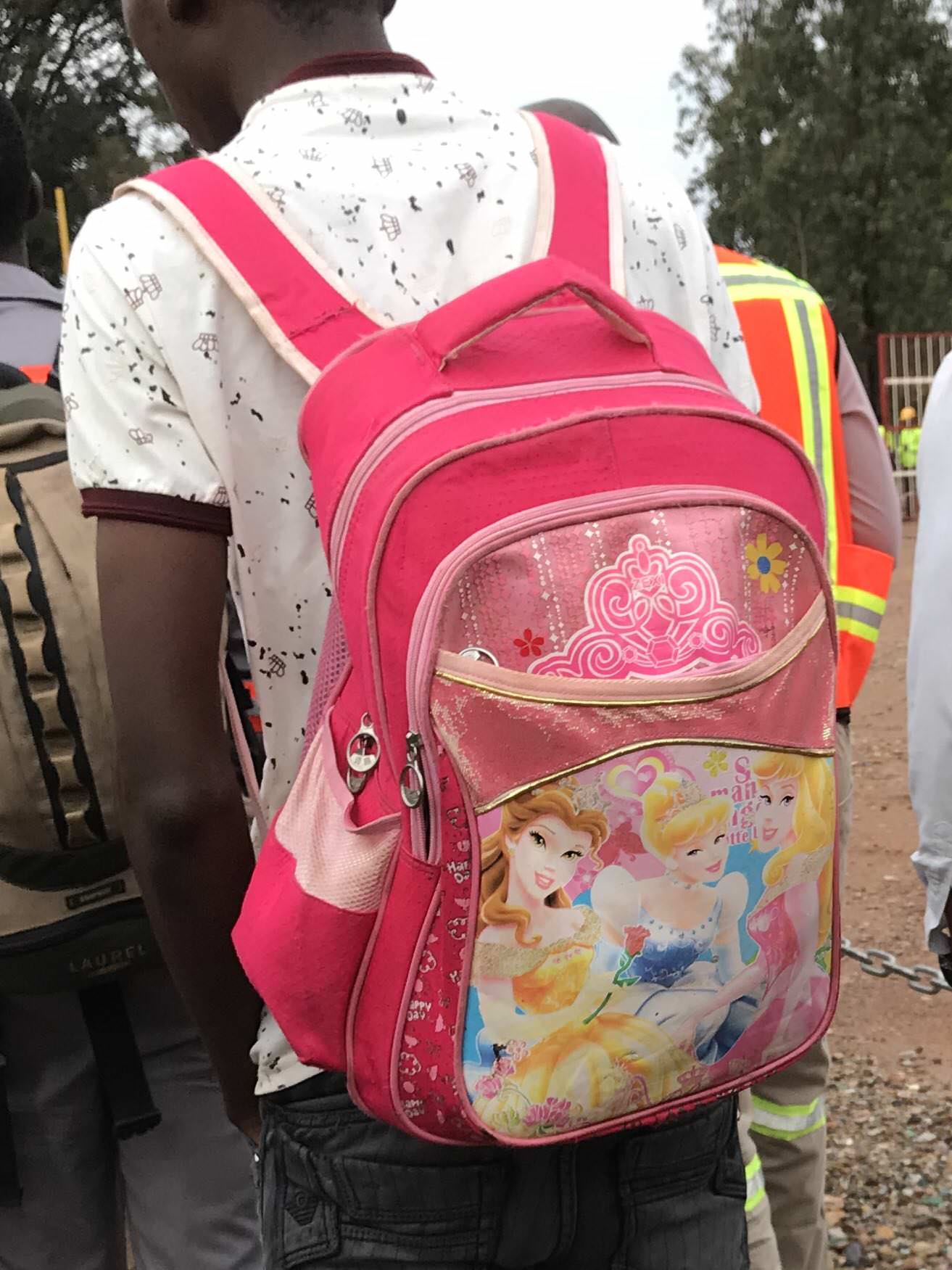 Image Credit: imgur
Also, going through the security gate at work, I was in line behind this guy
yukonbob

• Mentaiko, corn, honey chicken, fish, eggs…really anything other than pepperoni being the first choice for pizza.

• The ambulances make announcements, which is helpful to tell you to get out of the way, but when they drive by your apartment nightly at 2am it gets old quick.

• Temples and shrines opening up for the morning by drumming. Once again, interesting the first time, not cool when it wakes you up every day at 6:10 am and you don’t need to be up until 7:40 am.

• Packaging every single thing multiple times. You buy a key chain? They will put it in a small bag, tape it, then put it in another bag and tape that shut. Bought a pot once and they could have sold it with just a tag on the handle, but instead it was wrapped in foam, the handle was wrapped, then there were two bags on it, and it was in a box…

• Individually wrapped foods that come in a bigger package. This is cool when you want to take a few with you, but kind of annoying when you open a bag of cookies hoping to have a couple at one time, only to realize they are individually wrapped. Also, you have to recycle all of that.

• Being super reluctant to close schools. A friend of mine told me part of his school had a fire in it and they moved the students to the other half of the building. Related to this, the students will do anything to get to school. We’ve had a few bad snow days recently and it took my students 4 hours to get there… I would have just given up and gone home.

• Chalkboards are still heavily used in schools. Also there is very little technology used in the classrooms, at least where I am. In addition, the classrooms are pretty empty. The students spend the entire day in them because the teachers rotate and they’re just…empty.

• This one is just strange because I’m from NY state and we don’t see wild animals too often where I live…but one day I was walking to school out in the inaka (countryside) and suddenly ten monkeys just fucking appeared on the bridge in front of me. They were running around like maniacs. ALSO DRAGONFLIES ARE FUCKING HUGE. Don’t even get me started about Osuzumebachi (giant hornets) NOPE. NOPE. NOPE.

• People will “reserve” seats at restaurants by leaving their phone or wallet on the table while they go to the bathroom or something. People will also leave their cars running while they run into a convenience store.

• Old ladies dye their hair purple. Everyone else pretty much has black or brown hair. Then you see these old ladies with purple hair and think, “Does…does she know?”

12 Tattoo Artists Share Their Weirdest “Are you sure?” Tattoo Requests
Obesity in Birds
16 Good Things That Happened This Week That’ll Make You Smile At Your Phone
20 People Who Realized They’re Living With A Monster