When you live in the city, sometimes it's impossible to hide your ears from private conversations.

1.
“Where are you from?”
“Korea.”
“Oh really? North or South?”
“Take a wild guess.”
overheardnewyork

2.
Girl: “Can you watch my drink while I go to the bathroom?”
Guy: “Sure, but do you think having dudes you don’t know watch your drink is a good idea?”
Girl: “I saw you mouth all the words to that Justin Bieber song and figured you were harmless.”
Guy: “Word, I got you.”
overheardnewyork

3.
“We had to fire the nanny… my husband found her on an escort site.”
“Why was he looking up escorts?”
overheardnewyork

4.
American Friend: “Is there anything exclusively Canadian that you miss?”
Canadian Friend: “Healthcare.”
overheardnewyork

6.
“There are so many dirtbag guys in NYC! I wish someone could round them up and ship them off to an island somewhere.”
“Don’t you realize we are ON that island?”
overheardnewyork

7.
“Have you ever been handcuffed?”
“Sexually or by law enforcement?”
overheardnewyork

10.
“How drunk were you last night?”
“I donated money to Wikipedia.”
overheardnewyork

11.
Mom to daughter: “Did you want to stop to spit on Trump Tower or just head home?”
overheardnewyork 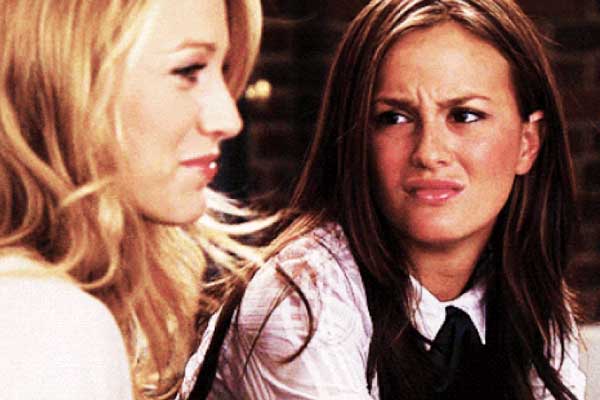 14.
“We don’t have cable so we’re watching a couple break up from across the street.”
overheardnewyork

15.
8 Year-Old to Dad: “My 5-year plan is to not be in a country run by an orange baby.”
overheardnewyork

16.
Bus Driver: “Everyone remember to keep your headphones plugged in. From the looks of all of you, I can already tell I hate your music taste.”
overheardnewyork

18.
“You said she’s British? Brits are the best! There was this one time…”
“No, I said she’s a b*tch, but go on.”
overheardnewyork

19.
“Everyone knew she was crazy but me… even my parking garage attendant asked me ‘what happened to that crazy lady you were dating?”
overheardnewyork