SpaceX has successfully launched its heaviest rocket yet, the Falcon Heavy. Adding a whimsical touch to the event, a Tesla convertible was featured as the payload of the giant rocket. 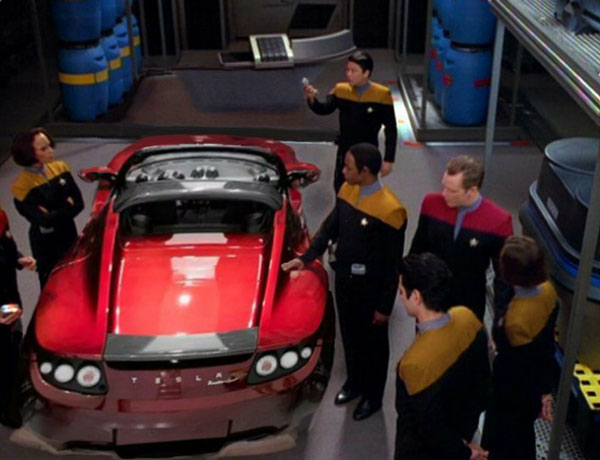 2.
Everyone: “Sky’s the limit”
Elon Musk: Hold my beer 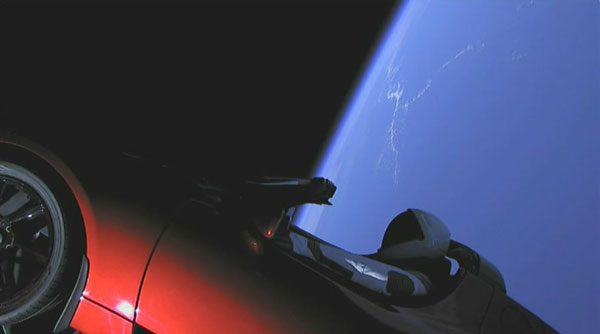 3.
Wonder if Mr Musk slightly misunderstood the ‘how we launch the new Tesla Roadster’ email?
harrismonkey

4.
oh so when elon musk launches a car into space it’s “history-making” but when i launch my car backwards into a parking cone i’m “a bad driver” and “need to get my eyes checked”
dami_lee

5.
Traffic’s not too bad this morning. Bit cold with the roof down though 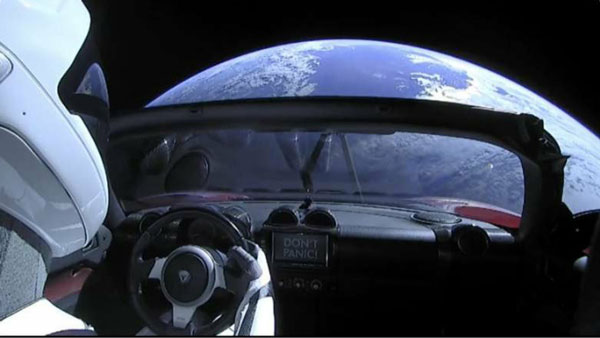 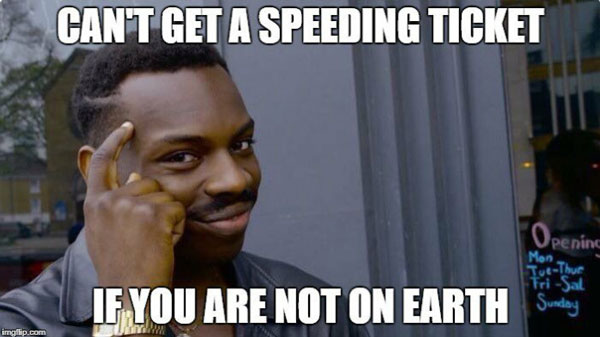 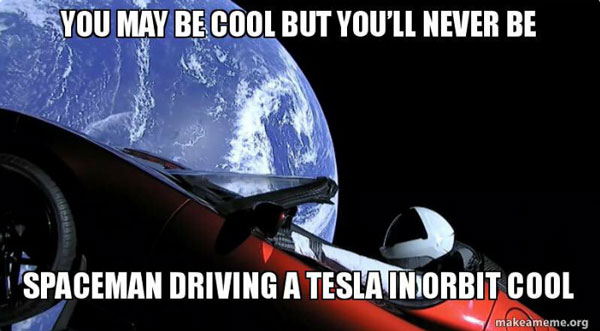 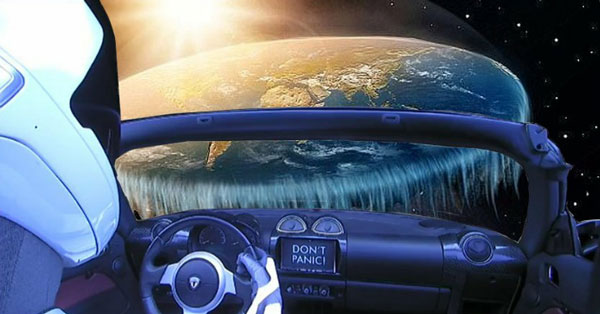 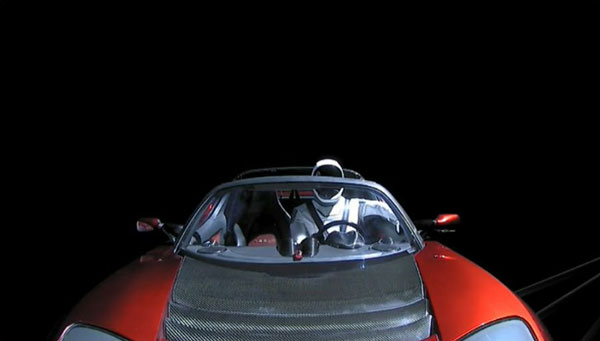 12.
Your eyes open. It’s dark. Cold. Too cold. You’re holding something round. Not directly, there’s a glove in the way. Suddenly, a silent explosion, a flash of light. The earth below you. You’re in a car. In orbit. Slowly, your consciousness fades. Why did you piss off Elon Musk.
SteveStreza

13.
Her: Babe, come over
Me: But you’re on Mars
Her: My parents aren’t home Me: #FalconHeavy #SpaceX 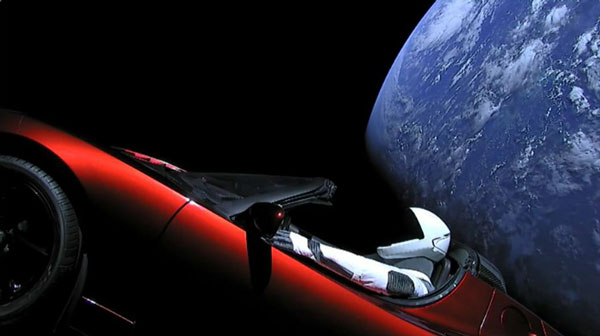 15.
The camera mounted on the outrigger, looking at the driver… I think SpaceX missed a huge opportunity here. Wait about two hours into the coasting phase, then have the drivers head slowly turn to face the camera for about ten seconds, then turn back to look out the windshield. Internet meltdown.
SheridanVsLennier 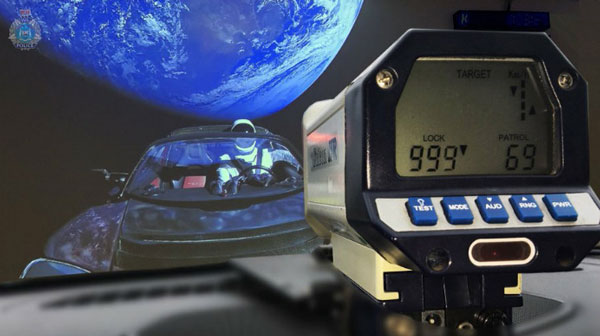 19.
Elon, can’t help but wonder if 1981 Movie ‘heavy Metal’ was any inspiration for Starman and roadster with this opening scene: 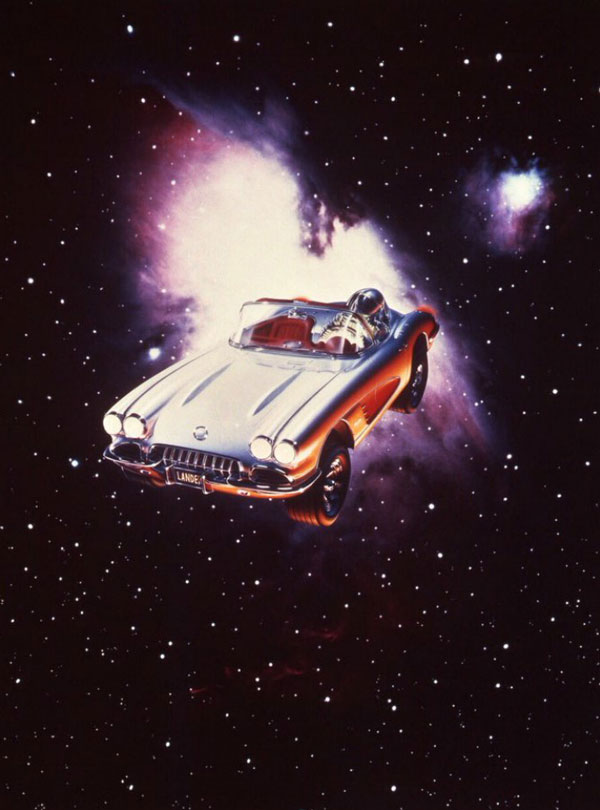