At What Point Is It Okay To Fart Around The Girl You’re Seeing?

1.
Step one: Wait until it’s just the two of you.
Step two: Fart audibly
Step three: “Did you just fart?”
Step four: ???
chrisomega

2.
As soon as you need to. I wouldn’t want to be with someone who got mad at me for a basic bodily function.
Just don’t fart on their face while 69ing. That is crossing a line.
MadnessInConcert

4.
I made sure my first fart was special. So when I felt a huge build up I unleashed it onto my girlfriend’s face. She chased me downstairs into the kitchen, around the dining table, onto the sofa and beat the shit out of me. Next morning she woke me up and as I yawned she ripped one into my mouth.
dafuuuuq 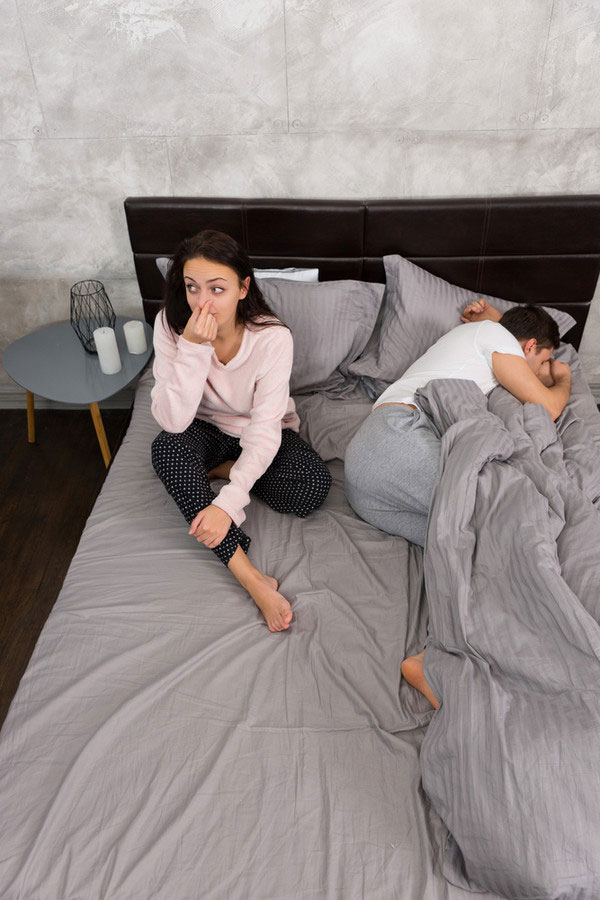 6.
Dated a girl for over a year, never farted in front of her. We were semi-long distance and even when I’d visit her for a week or two at a time I wouldn’t fart. And I would only poop right before I showered but still had the water running.
My wife and I were gassing each other out within weeks. It’s really quite telling.
Call_Me_Koala

7.
My BF and I went to high school together but we only became friends 3 years after that through Facebook where we started talking a lot and eventually became offical. He flew out to see me after two months of long distance internet dating. I was so nervous bc it would be the first time we actually hung out together asjde from the one time a year prior when we met for coffee during a Christmas we were both in our hometown.
Anyway because of our nervousness neither of us could poop the entire week. The day before he was supposed to fly back we went out for Mongolian and both ended up getting sick from it (my roommates had warned me it would happen too) and we were shitting the rest of the day. Really brought us closer together honestly. And it wasn’t just regular poop. It was a week’s worth of backup too.
So, best advice is to get it out of the way as soon as possible.
fjsgk

45 Very Important Life Lessons We Learned From “Friends”
The craziest excuse for late to work
What is the craziest thing a parent has said in defense of their child?
Everyday Items Dirtier Than a Toilet Seat