If you're having a bad day, just remember these posts.

1. You’re not this girl
if you ever feel bad about yourself, just remember this one time in my english class, we were writing horror stories and one of the girls wrote “it was friday the 13th, the night before halloween” for her opening sentence unfollowryanross

2. You’d probably be super hot to a medieval person
if you ever feel bad about yourself
due to selective breeding throughout human history, and that people tend to marry attractive people and have more attractive kids, people today are exponentially more appealing than past generations.
So if you ever went back in time people would be amazed at your beauty and probably think you were some sort of god/goddess bentimothycarltoncumberbatch

3. You have a 100% track record
Whenever you’re going through a bad day just remember, your track record for getting through bad days, so far, is 100%; and that’s pretty damn good. – My amazing friend
pain-is-temporary-keep-fighting

4. You’re not this poor lady
if you ever feel bad just remember that my aunty had three boys and then tried for a girl and got twin boys uglyaustralian
Is your aunt Molly Weasley drunkon-grantaire

6. This is an amazing thing that happened
Can we just remember that Dolly Parton snuck into a Gay bar and entered a Dolly Parton look-alike contest and lost heartsdontlie

7. And this, too
If you’re ever having a bad day, just remember that Princess Diana once asked Freddie Mercury to dress her up like a man and sneak her into a gay club, and he did it. discodeaky
This is the best thing I’ve ever read cassywinchestertheangel

8. You probably got this joke, unlike this person
Sometimes I just remember the fact that in french pain means bread and it makes me think about this picture a lot 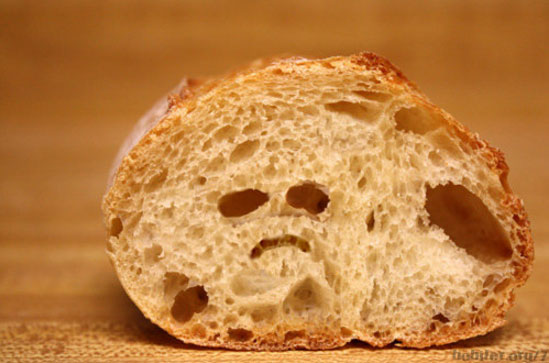 craylittleliars
Anyone else see the sad face tho littlebabydear
Haha you’re right! I should have made a joke about that craylittleliars

9. Dogs will ALWAYS love you
if u are scared or worried or stressed please just remember that even if you mess up super badly, doggies on the street will still tug on their owners when u walk by because they wanna say hello to u so badly dandehaane
This is legitimately comforting. noirbettie

10. You’re probably the captain of a starship
if you’re ever feeling sad, just remember that according to the infinite multiverse theory, there is a universe out there in which you are a member of starfleet and have probably saved the world at least once 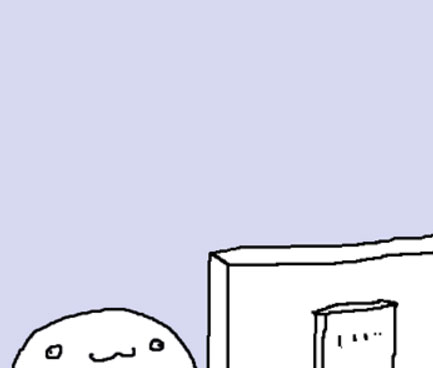 11. You’re not typing up the longest document ever
if u ever think ur bored just remember that somebody somewhere is typing up the terms and conditions spongyspice

12. You’re half mermaid!
if ur ever feelin down just remember ur 50% mermaid vvhaleshark

13. This nun
if ur ever sad just remember that this nun looks like josh hutcherson 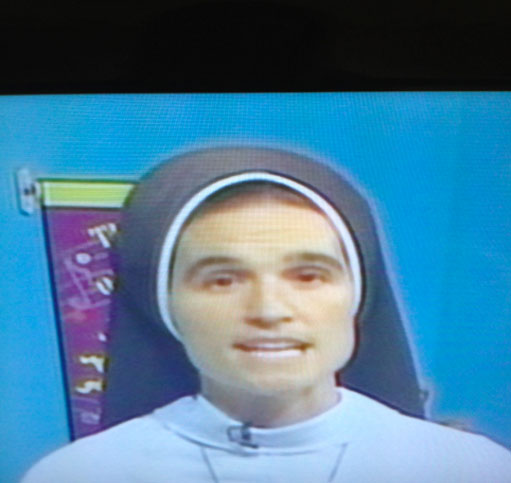 14. Your neighbors probably know you exist
if you ever feel bad about your social life just remember when we first moved into my house it took my neighbours 4 months to realise my mum and dad had two kids (my brother and i) because i was always in my room hotboyproblems

15. Your ancestors prove you’re attractive
if you think you are unattractive just remember you look like your ancestors and hey all of them got laid ilovecoffeeandcats

16. You’re not ANY of these people
If you’re ever feeling sad just remember that:
1. You are not the author or 50 Shades of Grey
2. You will never hate life as much as Robert Pattinson
3. You will never lose as many friends as the Doctor jonxdaenerys
was that last one really necessary hellhoud-of-the-baskervilles

jonxdaenerys
4. You aren’t one of the twelve publishers to turn down Harry Potter and the Philosopher Stone. superlockedhogwartianinthetardis
5. You have as many oscars as Leonardo DiCaprio. teaspoon900

17. This is what sloths look like when they poop
if ever ur having a bad day remember this is how sloths poop 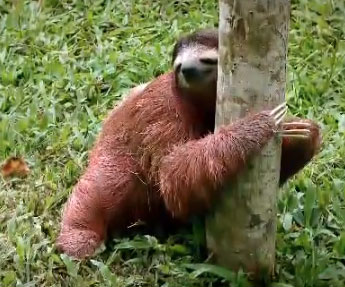