What Happened That Time Someone Was Arrested At Your Work?

Ran an ice cream shop. Had to call the police several times for various issues.

1.
He had had his friend come in the day before and “rob” the place. He knew towards the end of the night he’d be alone up front for a half hour or so. That’s when his friend came in and “robbed him at gun point”. He waited 20 minutes to call the police then just left the store.
When the cops looked at the video, the friend came in the front, employee emptied the registers into a bag and handed it over, they fist bumped, then the friend left. When they looked at video from the Business down the street they saw the “robber” sitting in a parking lot for a while before our employee stopped in his very identifiable car and picked him up.

When they came in to arrest him he acted all surprised and “fainted”. Then he claimed later on that the police beat him up in the store while arresting him.
That was back in 2005, I think they’re both out of jail by now, but can’t be certain.
eck226 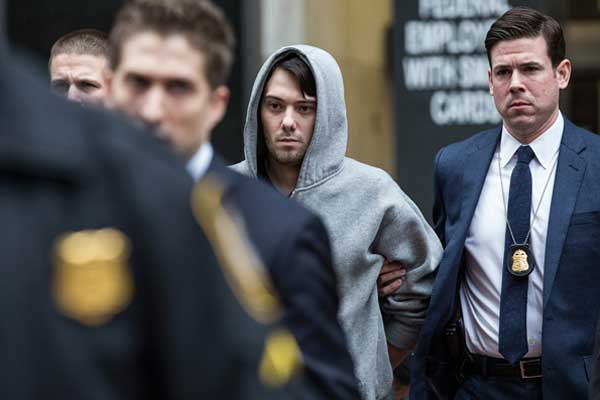 2.
Ran an ice cream shop. Had to call the police several times for various issues (mostly drunk idiots and strange homeless people.)
About five years into working there, the restaurant next door decided they had enough of the college kids using our parking lot. So they hired this super sketchy guy to sit in the back lot, note license plates and call the tow company. Pretty standard.
But this guy was super weird and sketchy as fuck. He followed young women who parked into my shop and stared at them. Harassed mothers with their children. Muttered racist things to minorities. The whole nine yards.
We finally had enough of him, so the restaurant decided to fire him. He came back the day after he was fired to work, even though he knew he’d been fired. So we called the police to escort him off the property. The cops showed up, ran his license and saw he had a warrant out for a domestic violence charge and arrested his ass.
Then his shitty car got towed by the company he called to tow other people’s cars. It was beautiful.
SalemScout