1.
Let’s rename ‘school’ as ‘uterus’ so maybe Republican lawmakers will want to do something about the children dying inside them.
nwg83

2.
The same people that said 13 and 14 year olds were perfectly mature enough to date Roy Moore are now saying 17 and 18 year olds are too immature to have opinions on gun control.
NicoleK8686

3.
Q: We should arm our teachers because putting more guns into school is a good idea, right?
SHARK ATTACKS AT RECORD HIGH
Australia: Lets put nets out to keep bathers safe
USA: Everybody get a shark to protect you from other sharks
unpopularOpinions776

4.
Young people have helped lead all our great movements. How inspiring to see it again in so many smart, fearless students standing up for their right to be safe; marching and organizing to remake the world as it should be. We’ve been waiting for you. And we’ve got your backs.
i/web

5.
Wanted: Teacher
Job Description: Low pay, no respect from society, might have to kill someone, probably a student, will need to know which one to kill while panicking, starts immediately, art supplies not provided.
WendyMolyneux

6.
Hearing Republicans say that, look massacres of kids are very sad but we just can’t limit people’s basic freedoms…
…is weird if you’re a trans person who’s been listening to a years-long debate about whether you need to be banned from public bathrooms TO KEEP CHILDREN SAFE.
MizDanaClaire

9.
kids: *see a gay couple*
republicans: think of the children they don’t need to be exposed to that lifestyle
kids: *survive mass shooting and advocate for stricter gun control*
republicans: who cares about what a bunch of kids think
ehjovan

10.
The president: “Arm teachers”
Fact Check: Philando Castile was an armed teacher with a LEGAL LICENSES, who TOLD the cop that he had a licensed gun then was shot dead by police.
Trump: Oopsies!! Not the black one….. 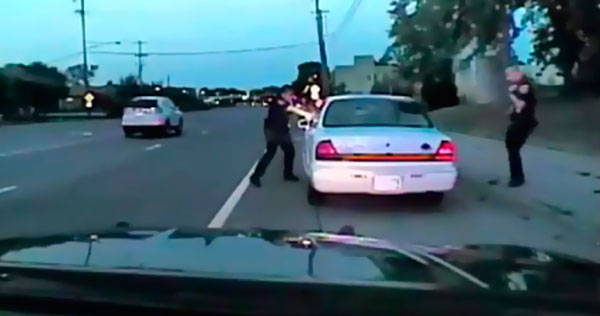 12.
Hero teacher gets shot by police who couldn’t tell which random idiot with a gun was the school shooter
pixelatedboat

13.
I’m not sure why people are so surprised that the students are rising up – we’ve been feeding them a steady diet of dystopian literature showing teens leading the charge for years. We have told teen girls they are empowered. What, you thought it was fiction? It was preparation.
JenAnsbach

14.
I can’t believe ppl are worried about pissing off gun owners when this kinda sh*t is going through the minds of 8 years olds. 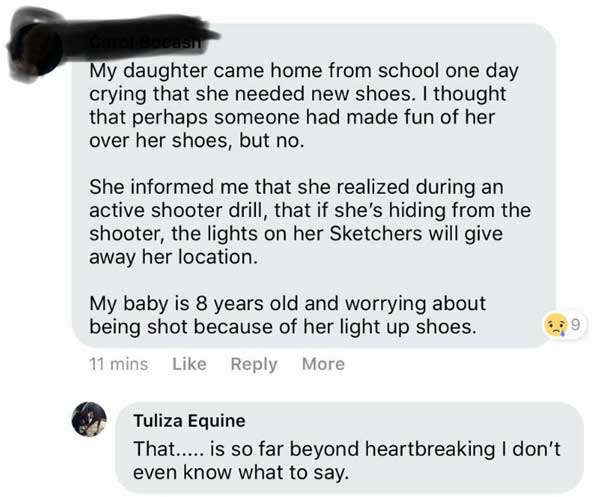 15.
So we can ban kinder eggs because kids died but not assult rifles? Okay…
demidorkon

16.
So it turns out that a highly trained good guy with a gun (armed deputy guard) was at the school, but he was afraid to stop the bad guy with a much much more powerful gun…
Meanwhile the president thinks teachers will…
krassenstein

17.
My son’s teacher is a 59 year old grandmother who wears bifocals. I’m not sure handing her a gun is the best idea.
jackiembouvier

18.
A clear & simple parent’s solution to gun control
Your child hits a classmate with a stick. You should:
A) Give classmate a stick
B) Give everyone in calss a stick.
C) Take away the stick.
BugJudy

19.
Alfonso Calderon, a Florida school shooting survivor: “Trust me, I understand. I was in a closet locked, for four hours…I understand what it’s like to text my parents, ‘goodbye, I might never ever get to see you again, I love you’” 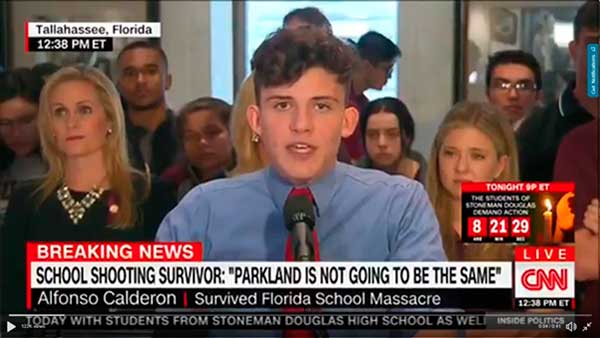 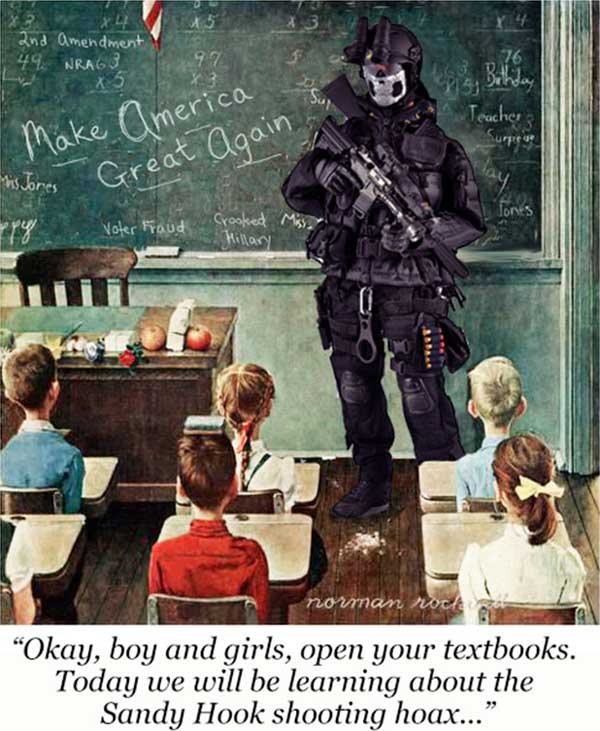 What Events Happened on November 12 in History?
How Many People Are Pregnant Right Now?
20+ Tweets About Kids That Prove They’re Hilarious Without Even Trying To Be
How Many People Died Building the Great Wall of China?