20 Accidental Cosplays That Deserve To Be At A Comic Con

1. I’m going to hell but she looks like the grandmother from Tweety, right?? 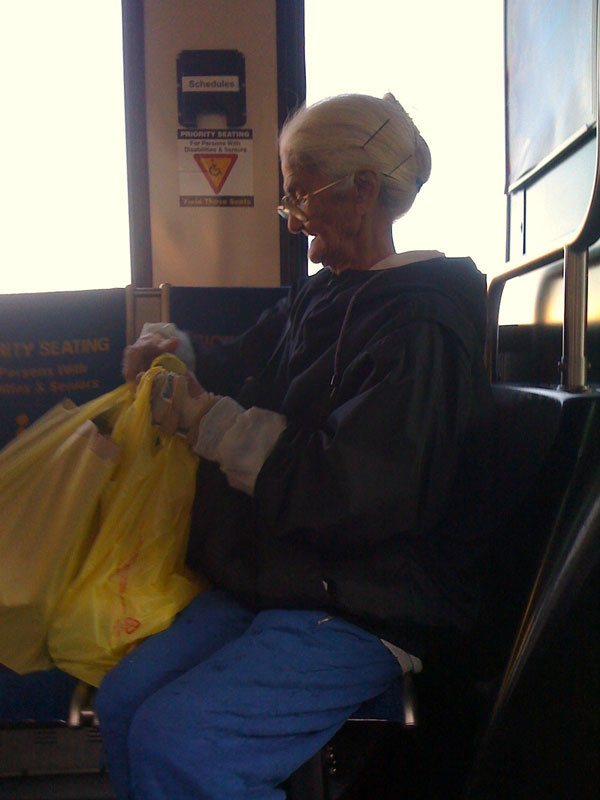 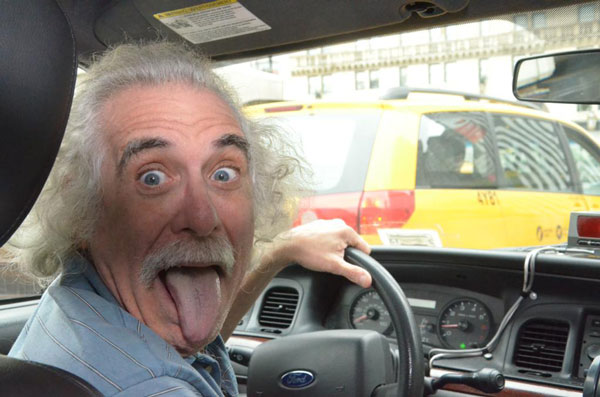 3. Professor Snape! I had no idea you actually faked your death and started working for muggle airlines. 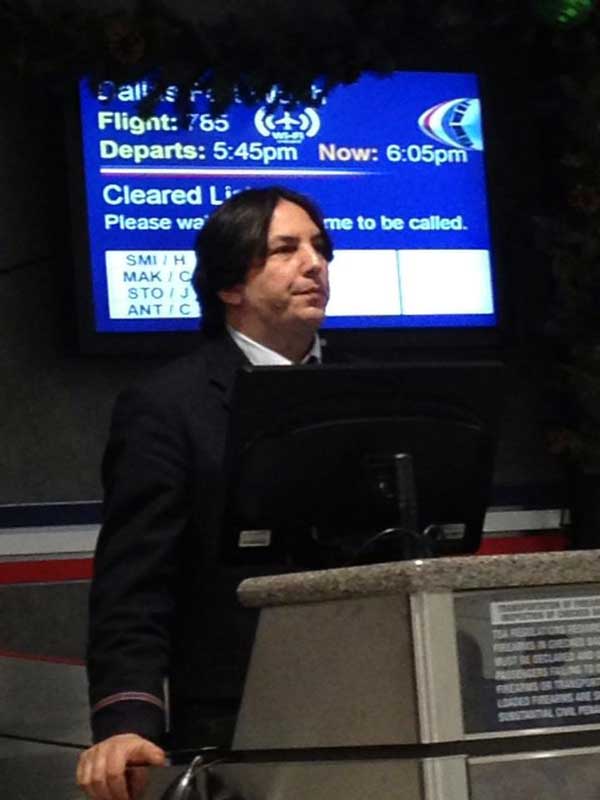 4. I was so tempted to ask him where his minions were…. 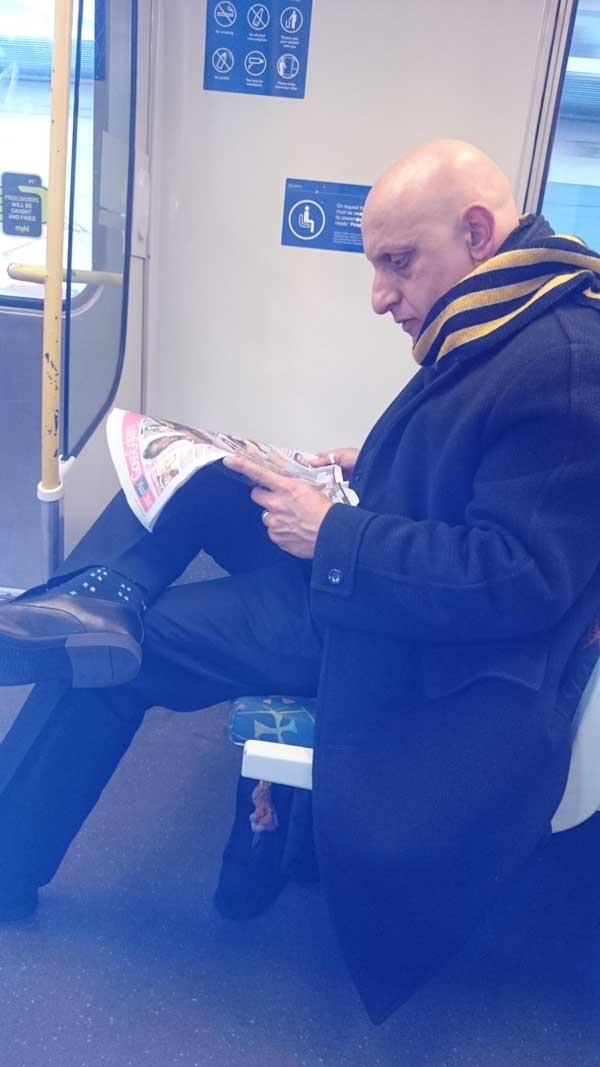 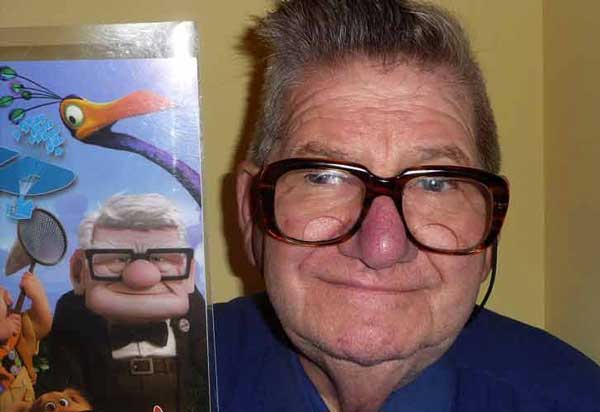 6. When your Christmas outfit looks like a Starfleet uniform 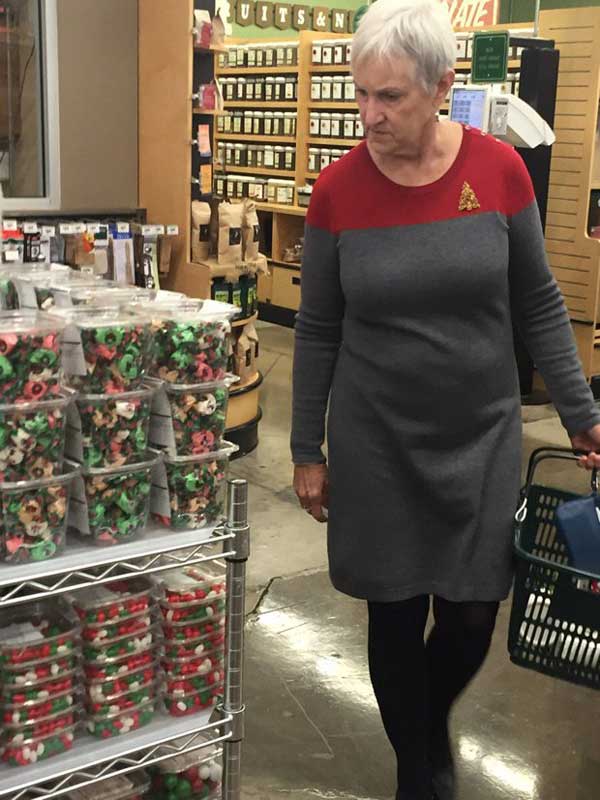 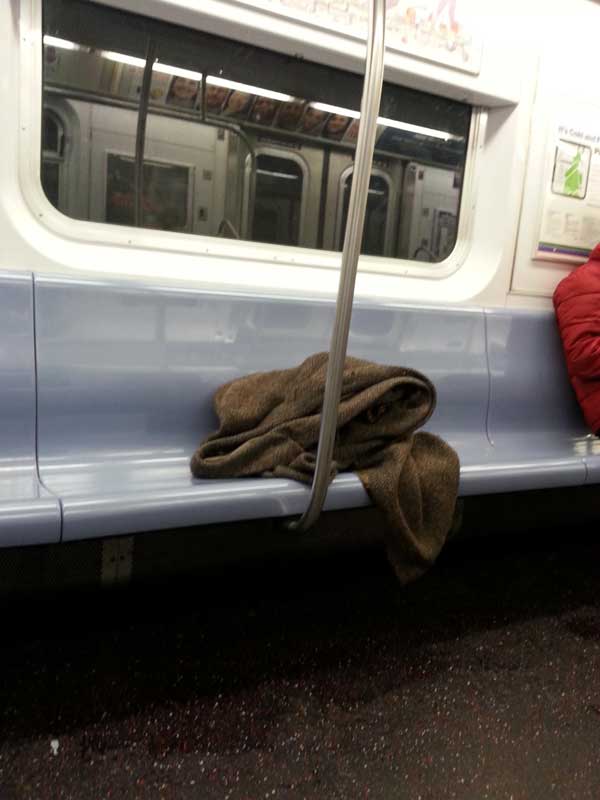 8. My friend’s septic tank looks like Rafiki from Lion King 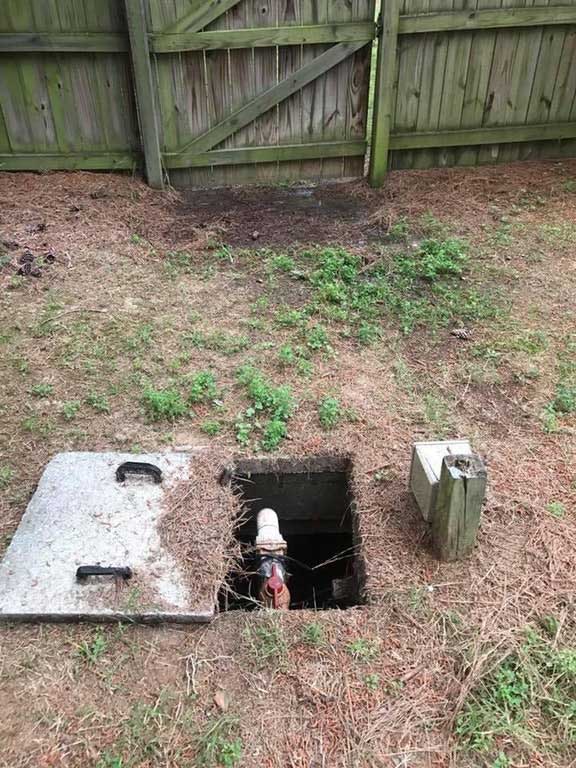 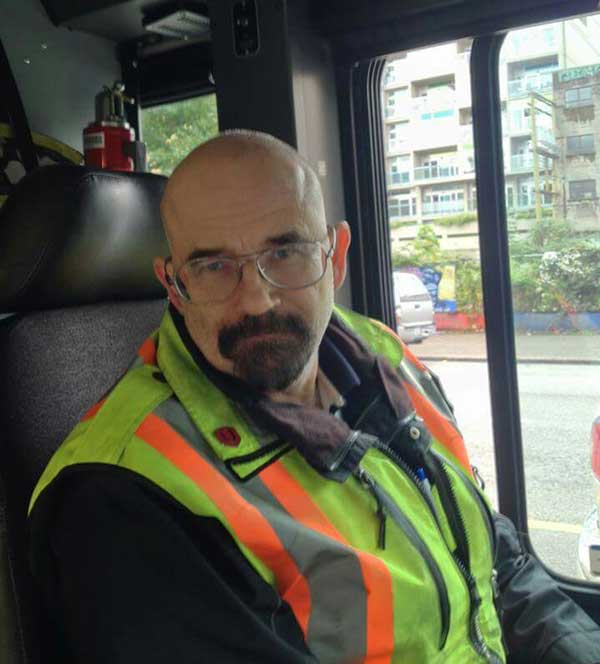 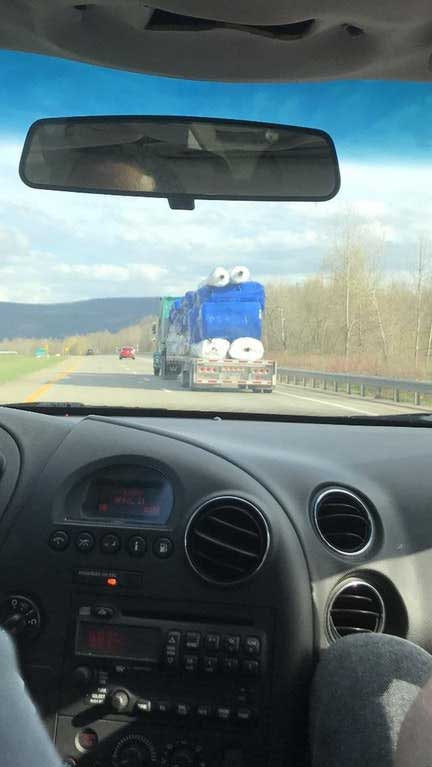 11. Mario and Peach, their later years. 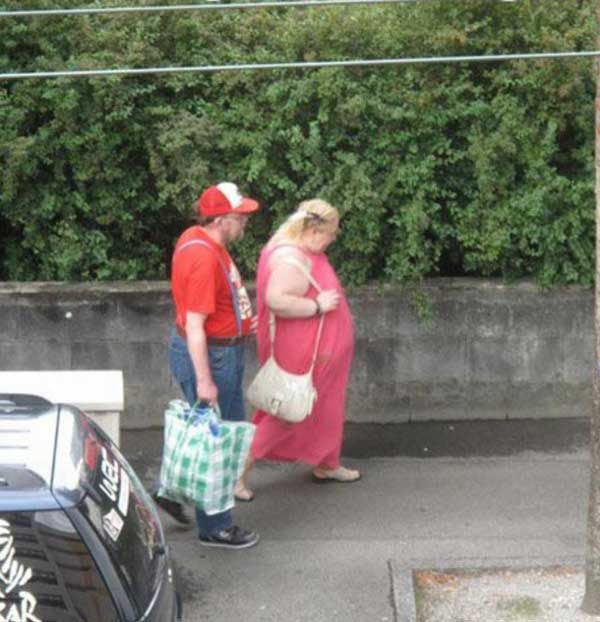 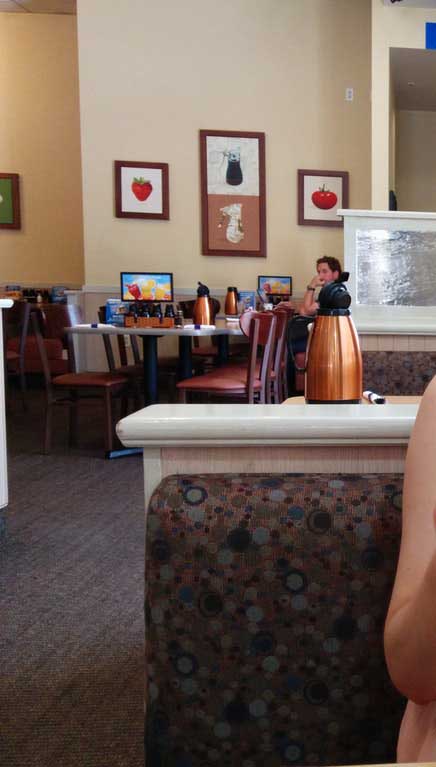 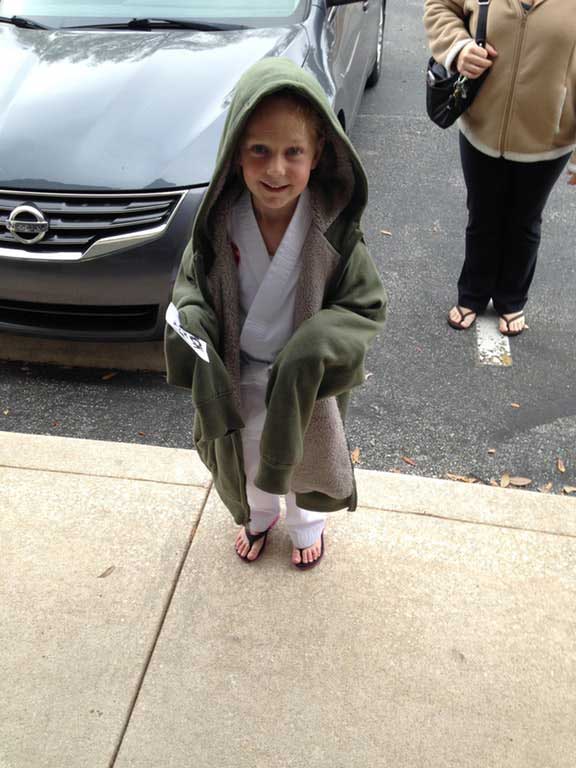 14. Looks like he’s still pretty upset about the failure of his theme park… 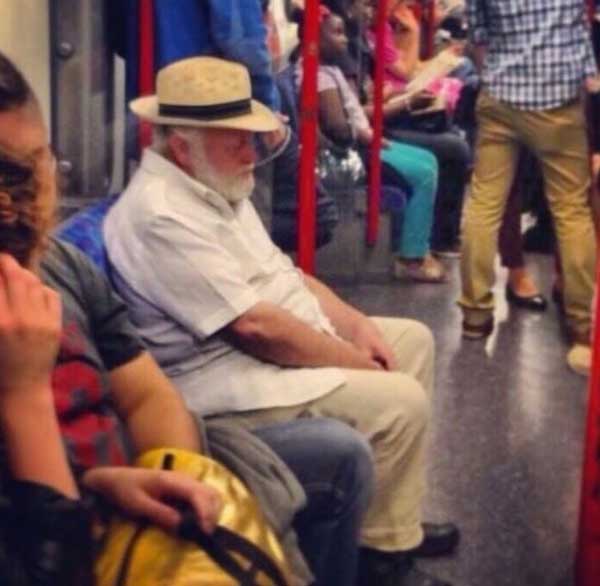 15. This man is inadvertently dressed as a minion 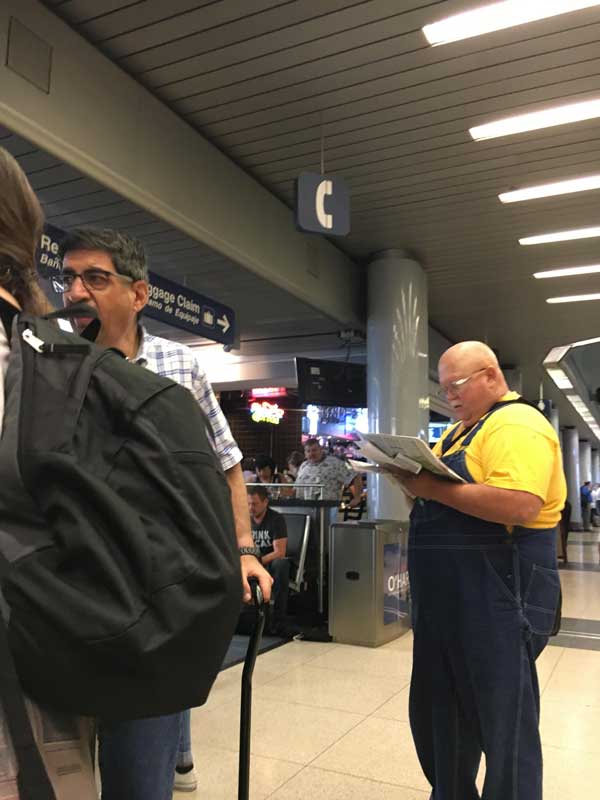 16. People at the party thought we “looked like Twilight” 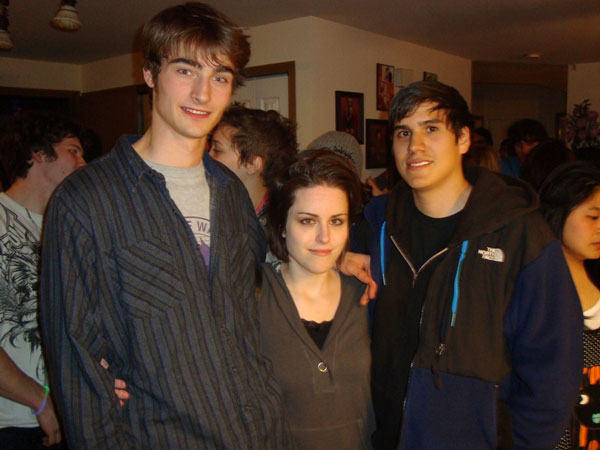 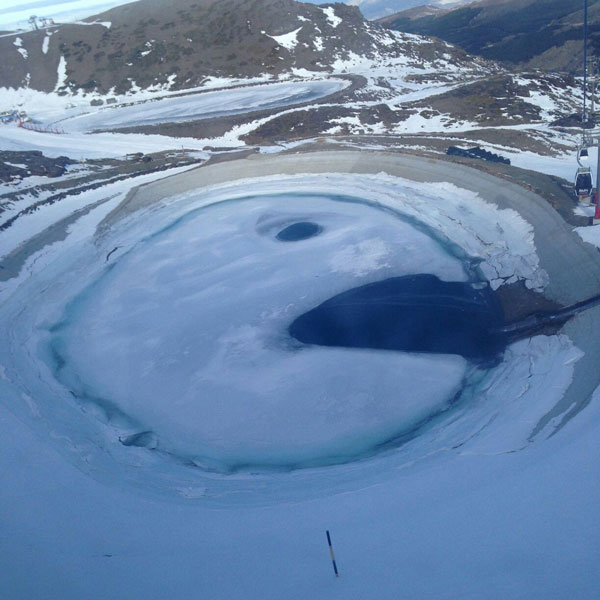 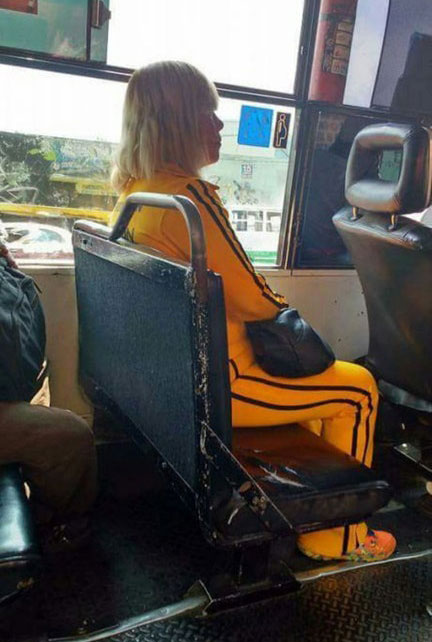 19. You know that feeling when you’re watching 30 Rock and you realize you’re dressed exactly like Liz Lemon? No? Just me then? 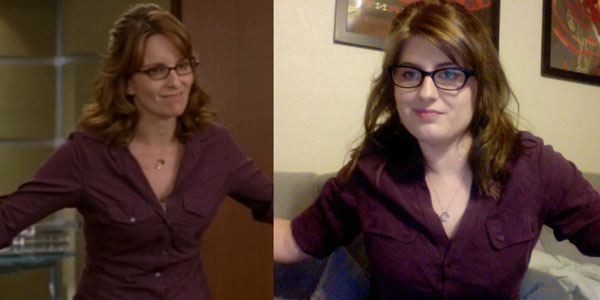 20. This sink faucet looks like the squirrel from Ice Age 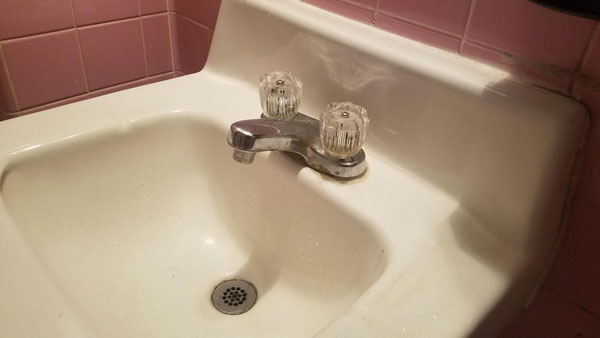 How Many People Are Drunk at Any Time?
15 People Who Have Some Frickin’ Nerve
Leap Motion Hands-On
“Hollywood” sign becomes “Holywood” for Pope’s Visit