To this day, I'm still not sure what happened with this guy.

1.
Years ago, I lived with a bunch of strangers in a house and one of the roommates didn’t speak English. It was Christmas break, so I’m out of school and have tons of free time. I’m chilling in the common area reading–as I had been doing for a week–and this roommate, who I can’t communicate with, starts cooking something spicy on the stove. All of a sudden he starts panicking and yelling in his language. I hear pots banging and furious chopping of vegetables or something. This goes on for SIX hours. Yelling, chopping, yelling, chopping.
Finally he comes out from the kitchen six hours later with a tiny bowl of soup. I thought okay, he must have prepped a week’s worth of meals and stored the rest. But later that night I leave out the back door and there’s this beef soup concoction strewn throughout the lawn. He had dumped pots worth of soup outside. To this day, I’m still not sure what happened with this guy in that kitchen.
walkering 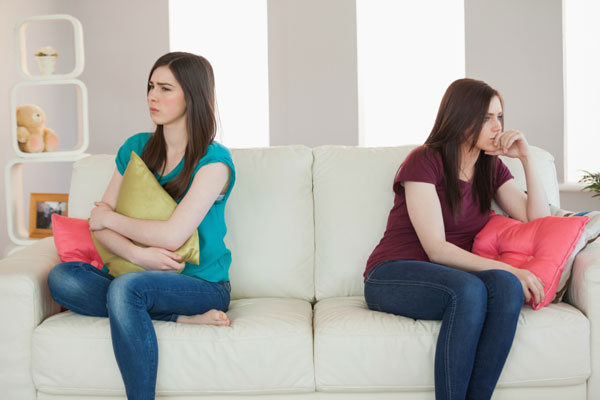 3.
Standing completely naked in the kitchen washing her hair (with my shampoo) in the kitchen sink that was already packed full with dirty dishes.
We had two showers and four bathroom sinks in our apartment none of which were in use… why
gsuklaw

4.
She would sometimes go out to do lord knows what and then come in late at night. It would be well after midnight, sometimes 2 or 3 in the morning, and I would be in bed asleep already. But she would always wake me up because she was so damn loud coming in. She would come in, flip the lights on, and whisper my name a couple times to see if I would respond. I wouldn’t-I would pretend to be asleep because I didn’t really like her or want to talk to her, especially that late at night.
As soon as she thought I was asleep, she would let it rip. I’m talking loud, long farts. It was really hard not to laugh.
goelectric9