1.
My son had limited verbal skills, and once when he was three years old, we were driving to his speech therapy appointment when someone cut us off, and I shouted, “MOTHERFU*KER!” Well, after I calmed down, we went on to my son’s appointment, where my darling little boy toddled up to his therapist, and when she asked how he was doing, instead of his usual nonverbal response, he smiled up at her and said, “MOTHERFU*KER!”
Meredith Spies, Facebook

2.
We were driving past a school bus stop one morning, when my partner pointed out the crop tops and skintight pants the girls at the stop were wearing. I shook my head and said, “Hoes these days.” My 6-year-old then sighed in response, “Hoes these days.”
katih4159ebe12

3.
I once yelled, ‘Are you fu*king sh*tting me?!’ to another driver while in the car with my kids, and about ten minutes later, my son yelled the exact same thing when he dropped his sippy cup.
Steph Pavlic, Facebook

4.
Once I was joking with my sister in front of my 7-year-old nephew and I said, “Snitches get stitches.” He asked what that meant, and I explained that it’s what you say when someone tattle tales on you. Well, a week later when my nephew was being disruptive in class, the teacher said she was going to send his mother an email…and he told his teacher, “Snitches get stitches.”
mandyciampa

5.
One snowy day I was driving to the grocery store with my kids and we almost got into a bad accident. I started spewing about the “sh*thead” in front me, and all of a sudden, I heard my 4-year-old ask from the backseat, “What did the shithead do, Mommy?”
katlady122193

6.
My boyfriend and I were trying to convince my daughter to sign up for softball, and she said, “I’m not interested in doing something where balls are flying at my face.” Of course, I quickly replied, “Well, there goes your social life”…and she was really confused.
add04g

7.
I’d had an exhausting day with my 2-year-old and 4-year-old, and took them with me to the grocery store. I was prowling the store for wine and muttering to myself, “I just need my fucking wine, goddamnit!”, when an old lady passed by and my 4-year-old stopped her and said, “Excuse me, Lady. Can you help her find her fu*king wine, please?”
alexism49c46a196

8.
I broke my toenail and screamed, “Holy sh*t!”, and my son heard. I totally thought he forgot…until we visited my mom, she kissed him on the cheek, and he turned to me and said, “Holy sh*t, her breath stinks!”
meme89 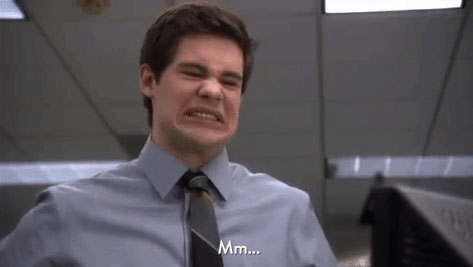 9.
A bunch of us were driving out of town for the weekend, and my friend said something stupid, so I hit her on the shoulder. She replied, “Spank me and call me Daddy”. Her 6-year-old brother then reached over from the backseat and smacked her on the arm repeatedly saying, ‘Daddy, Daddy, Daddy! See, I’m calling you Daddy!
gretcheno3

12.
My 3-year-old was talking to her friend from preschool, and the friend said that her dad says a funny word, “dingle.” My daughter responded, ‘You wanna hear something funny my dad says? FU*K YOU!
cristinar40dc0464f

13.
My 2-year-old daughter had overheard our discussion about how rude people used to call cops “pigs” back in the day. One day, when a cop waved at her in the Costco parking lot, she yelled “Hi, Pig!”. I wanted the ground to open up and swallow me!
nakias4bd0b33f0

14.
A car almost hit mine while I was driving with my 2-year-old son, so I said, ‘You fu*king asshole!’ Well, the next day my son didn’t want to go to the potty, but I insisted that he try — and as he took his pants off, he said very quietly, under his breath, ‘You fu*king asshole.’ I had to leave the room to laugh.
n44786cbf9 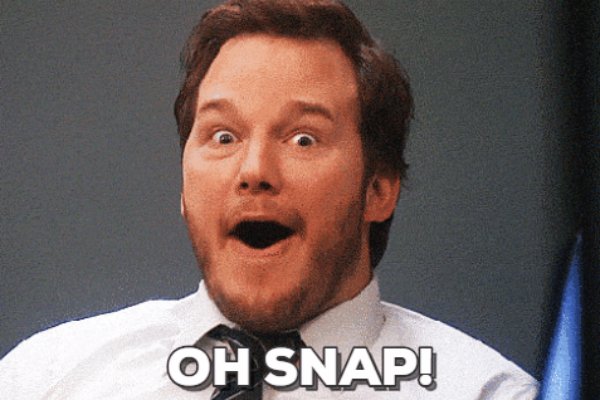 15.
My husband texted me one day, saying “Care to tell me why our toddler clapped back at a slow car?” I asked him what he meant, and he responded saying, “MOVE YOUR FU*KING VEHICLE!” Yup…learned that from me.
Samantha Wink, Facebook

20 Funny And Relatable Jokes About Having A Crush
16 Customers Who Made Early Reservations For A Spot In Hell
This is Only One Picture
30 Movie Facts That’ll Make Every ’00s Girl Say “Wait, I Never Knew That”