People Are Sharing The Most Legendary Senior Prank They Knew

Cows will go up stairs, but refuse to go down them.

1.
Two friends of mine were part of a 9-person crew that broke into their high school the night of March 31st, entered every single teacher and administrator’s office or classroom and removed the top center drawer of their desk. (Note: 1200 student school, over 75 faculty members).
They then replaced those top center drawers in another faculty member’s desk. Sometimes in an entirely different building of the school.
On the morning of April 1st, it was absolute and complete chaos.
Clapperoth

2.
The legendary prank at my University was someone putting a lime-green toilet on top of the library clock tower.
For reference, this tower is around three stories tall and has zero access to the roof. No stairs on the inside and no way to climb the outside.
Someone put a bright green toilet on top of it.
To this day, the University has no idea how they did that, especially with no one noticing. They had to call in a fucking crane to remove it.
SolDarkHunter

3.
Several years ago, every senior agreed to take the bus to school on the same day. Because there were way too many people for school transportation to accommodate, school was cancelled that day
royal_10_N-bombs 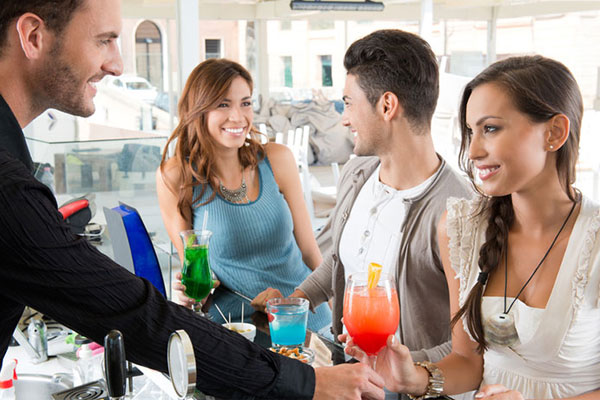 4.
We had a student use SMTP to send an email seemingly from the principal that stated school was to be closed because of a hazard related to the cold/snow.
Next day less than half the student population showed up and the administration made a big stink about “cyber hacking.”
mashandal

5.
My favorite was the year they climbed on the roof in the middle of the night to hang a giant, tarp sized, for sale sign from the school. The school was on the highway with quite a bit of traffic so administration was bombarded with phone calls until they could get it down the next day. It ended up on the local news.
purplestarcollision

6.
This one was legendary at our high school. It actually happened about 30 years ago but was still talked about.
Some students led some cows up to the 4th floor of our high school.
Apparently cows will go up stairs, but refuse to go down them.
kandiafme