Women have been posting a fair share of hilarious tweets since 2017.

1.
As a woman, I just want the same rights as a rattlesnake. 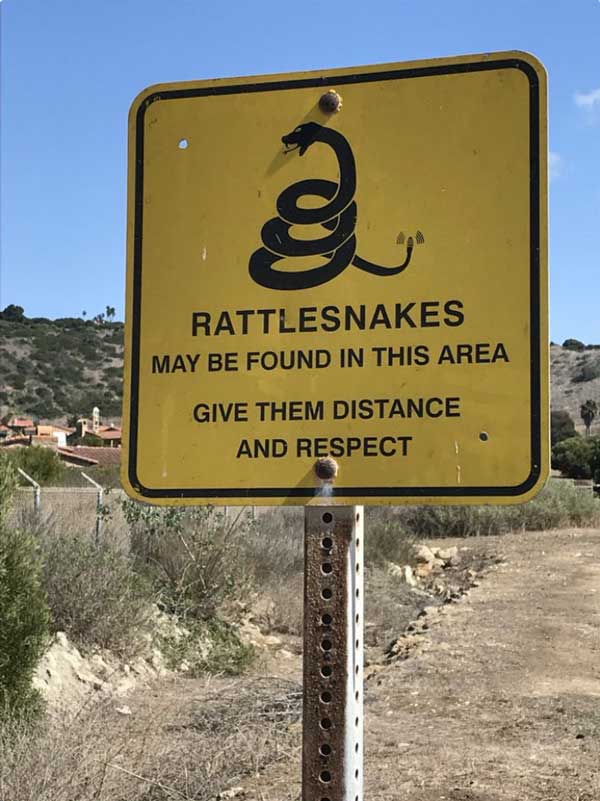 2.
Yesterday in class I was talking about how I was craving chocolate Bc my cramps were so bad so I came to class today and the boy sitting in front of me had a bag of chocolate for me with a little note saying “feel better” A MAN
ScribnerSierra

3.
I hate when couple argues in public but I missed the start and don’t know whose side I’m on.
sanbel11

4.
I got a bunch of dental surgery and while waiting for a cab to go home a dude catcalled me so I just let a ton of blood fall out my mouth
UnburntWitch 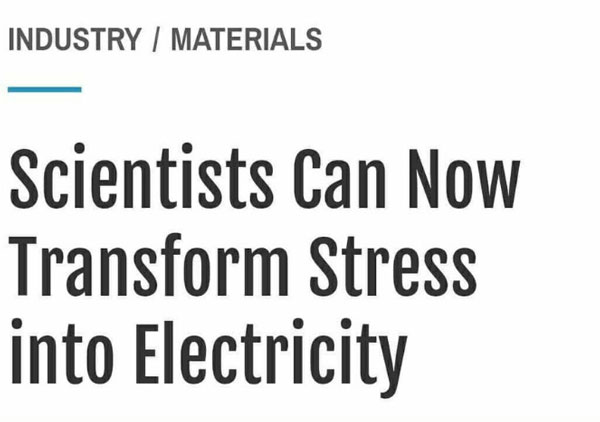 6.
Uterus: Look! I put up the wall paper for the new baby!
Body: yeah… There isn’t a baby. Not this month.
Uterus: please dont…
Uterus: You do this all the time These false alarms. IM DONE. I CANT TAKE THIS ANYMORE. *Rips down wall paper*
- The menstrual cycle
SierraHighKey

7.
man I had no idea you could buy this. I’ve just been using drugs and alcohol 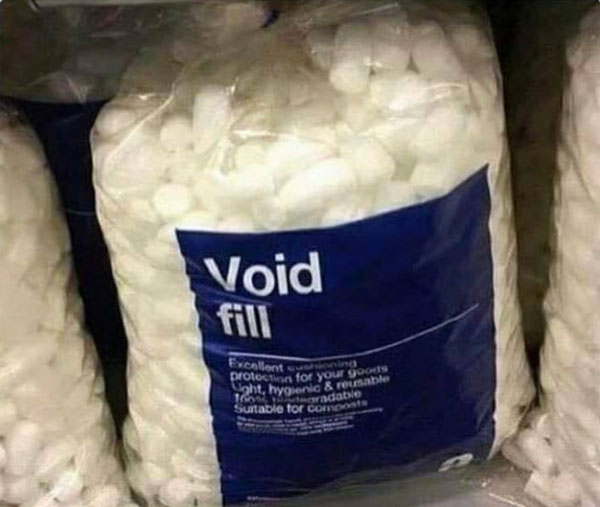 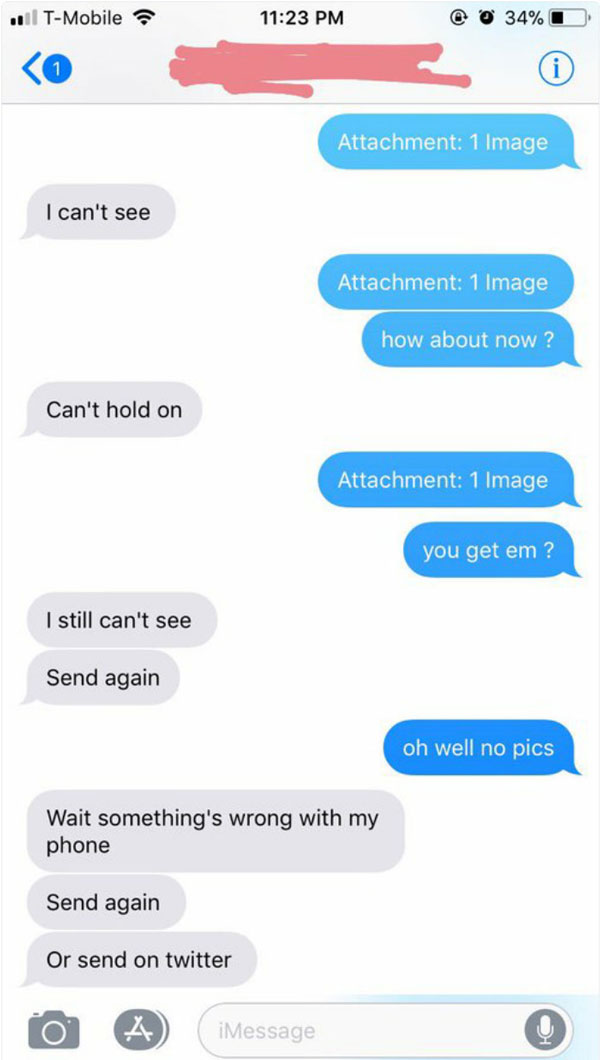 9.
My new thing if finding birds that look like they are twice divorced

10.
my dad once said “do what you hate first thing in the morning to get it out of the way” then 2 mos later called me on my birthday at 6am
aardvarsk

11.
why is being alive so expensive. im not even having a good time
reaghanhunt

12.
a woman had me double bag her tampons because the bag was see thru and her husband would be embarrassed.. sweetie throw the whole husband out
ifthehoefits

14.
I just got a man kicked out of the bar for slapping my a**. I have never seen a man so appalled and confused for seeing a woman stick up for herself.
Happy 2017 b*tch, get the f*ck out
haleyhuebner12

15.
Just witnessed a guy call his wife on FaceTime cause two cute dogs were nearby & he want to show her. I need someone to love me like this
issasassybitch

16.
Me after a long day of pretending to like people 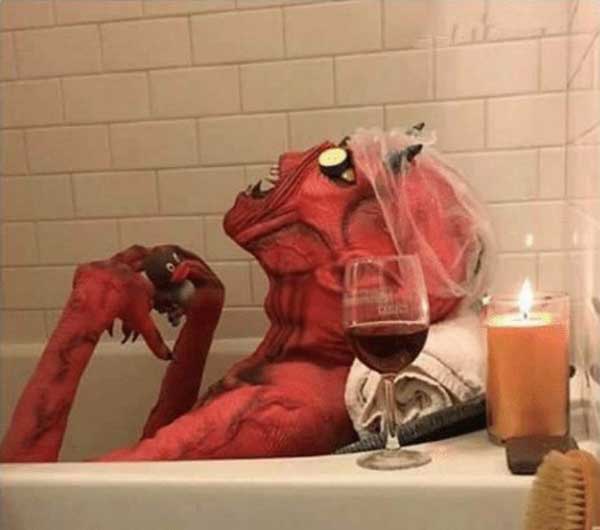 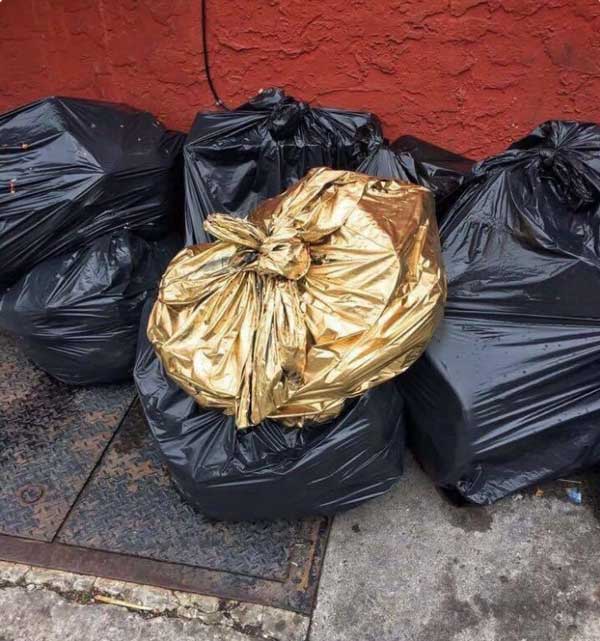 18.
boys literally have 0 excuse for not having communication skills bc I’ve seen y’all play group video games and you describe where ur at like it’s life or death
k3llytweets

20.
How much spinach I start cooking vs how much I end up with