16 Posts About Farts That Are So Weird, They’re Actually Funny

1.
So, I MEANT to say “oh crap, I left my phone in my car,” but what I ALMOST said was “oh no, I left my cone in my phar,” and damn, wouldn’t that have been embarrassing, but I caught myself, and what I ACTUALLY said was
“Ah, my fart cone.”
So anyway
unclewhiskysrevenge

2.
my youngest sister got detention and a letter home because a boy said to her “girls don’t fart” so she sat on him and farted i’m actually dying
wanktissue

3.
Farts are the ghosts of the food we eat

4.
saying ‘do you smell popcorn’ after you fart so everyone takes a deep breath
You are a EVIL!!!
cecilmonsterbutt 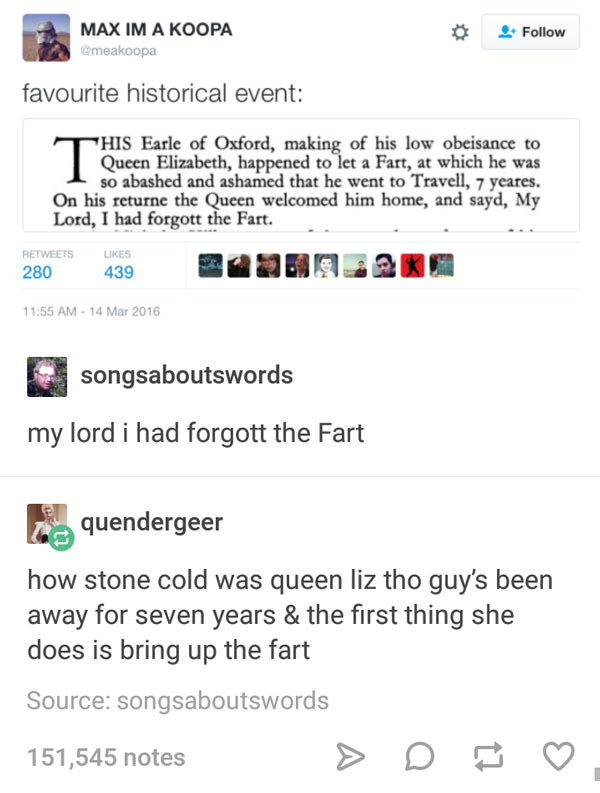 6.
me: *time travels to the 1940s*
me: hey dipshit *makes a fart noise on my iphone*
guy: Wowie-zowie! *starts doing the charleston*
pastabot

7.
when ur in class and u rly need to fart 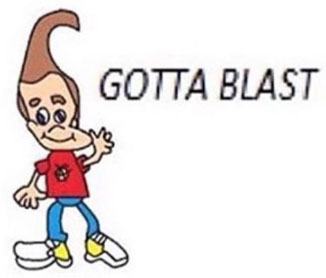 8.
Today i received the best fortunecookie message ever, it really speaks out my mind. 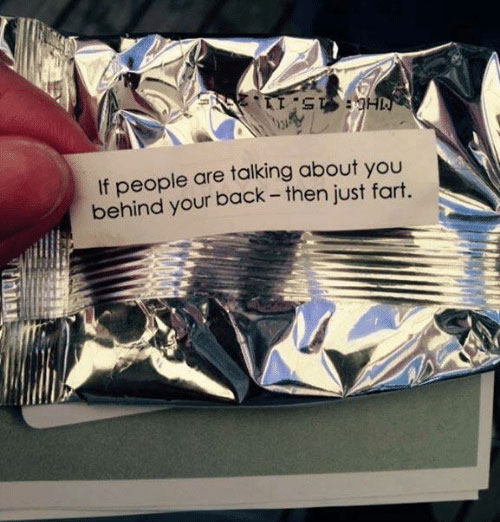 9.
once i had 2 let it rip so bad in class like i could not hold it in an longer. so i was like ok. it feels like a slient one. no1 will notice. so id did it n damn.. man ive never smelt one so bad.. i couldnt believe it came from me. n u could trace the smell bc every1 was looking back at me.. n the teacher was like ok. who farted. damn why are u asking. u kno no is going 2 say shit just shut up n open the window im abt 2 die… n every1 turned backk 2 me n so much sh*t was going thro my mind then.. i was like the hell am i going 2 do. so i turn back 2 the kid sitting behind me n im like “clyde. thats so fu*king nasty im abt 2 die.” that was os evil of me.. damn if felt bad for clyde bc he was getting the worst of it. sitting behind me.. in the area of danger 1pss 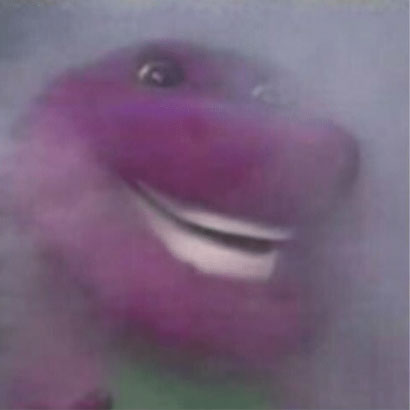 this was clyde
1pss 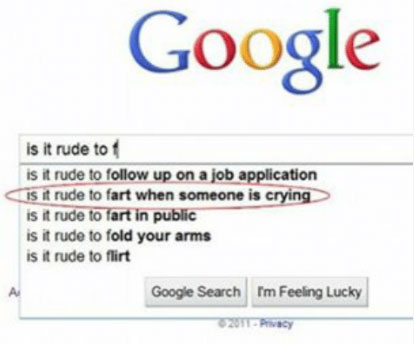 11.
i’ll never not be amused by the fact that there’s a species of snake who tires to scare off potential predators by ‘farting defensively’
it’s called the chihuahuan hook nosed snake and back in 2000 there was an experiment done by a morphologist at a college to study the snake’s defensive farts and according to his research there were some snakes who farted so energetically that they lifted themselves off the ground
next time you feel uncertain about snakes, just think about the chihuhuan hook nosed snake and it’s almighty tooty booty
bigasslizard

12.
Look at her fu*king face she looks like she just got away with a fart 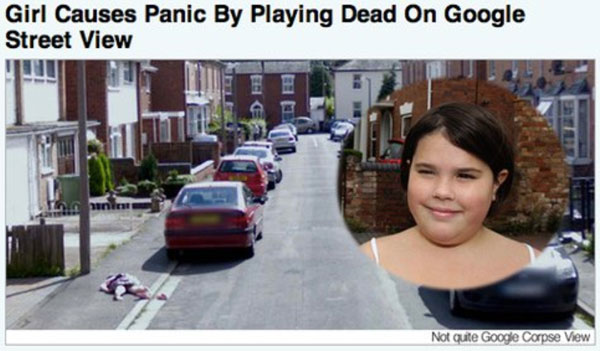 13.
holding in a fart all day and finally getting home 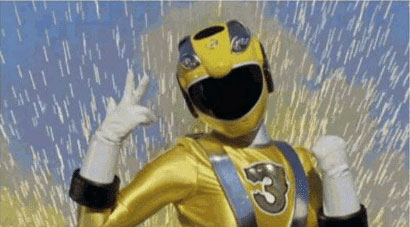 14.
my favorite thing i’ve learned in college is that way back in ancient china there was this poet/philosopher guy who wrote this whole pretentious poem about how enlightened he was that was like “the eight winds cannot move me” blahblahblah and he was really proud of it so he sent it to his friend who lived across the lake and then his friend sends it back and just writes “FART” (or the ancient Chinese equivalent) on it and he was SO MAD he travels across the lake to chew his friend out and when he gets there his friend says “wow. the eight winds cannot move you, but one fart sends you across the lake”
lieutenantriza

15.
one time in 7th grade i was having unbearable intestinal pain like i could not move at all it hurt so bad so i went to the nurse and she sent me home and the second i got home i farted for legitimately 45 seconds and all of the pain disappeared weedjoke420
A deeply touching story a-pedophile-potato

16.
sometimes i forget that dogs are animals descended from scary ass wild beasts that hunt and kill and sh*t like
my pug just farted so loud she scared herself and had to be cuddled until she stopped crying like how did this happen
shmublet