1.
Siri and Alexia should only work if you say “please” and “thank you”. This could improve people’s manners to each other.
wandy24

2.
If someone is falsely convicted for rape, and later found not guilty and freed, the person who wrongfully testified against them should spend the same time in prison as the wrongfully convicted.
armageddon020

3.
Poaching is only illegal if you use a weapon. If you think you can take a rhino or a lion with your bare hands, go ahead.
Mutant_Llama1

4.
Everyday, hang the Mona Lisa in a different part of the Louvre. That way people might take the time to look at the other paintings while they search for it.
Sylvester_Scott

6.
A ‘none of the above’ option in elections. If that option wins, the election is reheald with all new candidates. 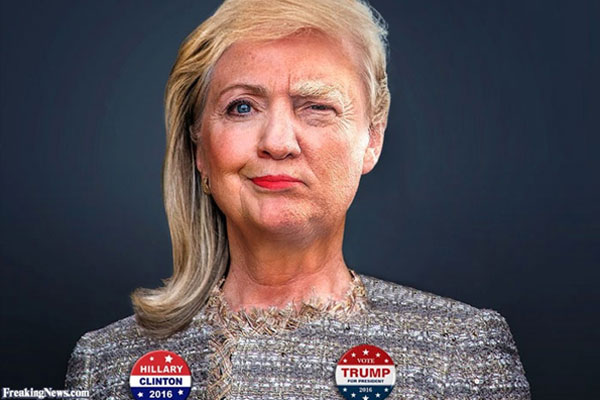 7.
A microwave that goes to YouTube and finds a video the exact length of the time you just typed in and plays it on the microwave door.
QuixoticViking

8.
Make Stevie Wonder a judge on ‘The Voice’ so every audition is a true blind audition.
SSAvenger

9.
Let’s all google “Lesbians on a bicycle” just to confuse google trends. 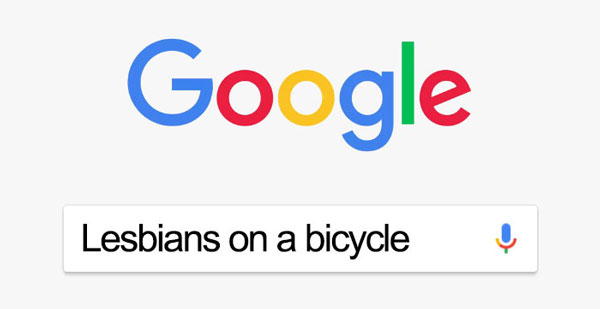 10.
Since Donald Trump apparently has a serious problem distinguishing “fake” news from real news, The Onion should write a satire piece about how great he is and see if they can get him to retweet it.
nvanprooyen

11.
Next time the United Airlines CEO has a restaurant reservation, allow him to take his seat, then shortly thereafter tell him he must give up his table for restaurant employees and take a later reservation as he has been involuntarily bumped. Film the fit he has and then call the police.
Sewer_Ice

12.
A self-driving car made by Google that has an ‘I’m feeling lucky’ button that would take you to a random location.
willig123

13.
Everytime Congress gives themselves a raise, they have to raise the minimum wage by the same percentage
konag0603

14.
Google switches entirely to the metric system (searches, maps, everything) and the world unifies to that standard in under a year.
HandySamberg

16.
A reality TV show where billionaires try living on minimum wage for at least a month.
Trayus9

17.
A gym membership where you pay less money the more often you go.
Tr1pleJay

19.
Write into your will that you want to be cremated. Before you die, swallow as many popcorn kernals as you can.
OctagonCosplay

20.
Make all the Anti-Vaxxers live together in one community, make them experience first hand what happens when you lose herd immunity.
dienamight

How Many People Are Pregnant Right Now?
38 Things You’ll Only Understand If You’ve Been Best Friends For A Really, Really Long Time
LeBron Tackles Heat Fan Who Hits $75,000 Shot
21 Jokes About Bees That Are Weirdly Really Funny