20 Genius Shower Thoughts That Will Make You Think

1.
The olympics is the only time when you hear “Great execution by North Korea” and it seems okay.
IronPhi

2.
If wookies have a 400 year life span, then Han Solo is basically like Chewbacca’s third dog BookerDeWittsCarbine
– Probably why he goes so apeshit in Episode 7. “I just got this one trained! Fu*king Skywalker breed!”beaujakson

4.
Social anxiety is basically Conspiracy Theories about yourself.
howtohidefromfriends

5.
Imagine how rich you would have had to be 200 years ago to have music playing in the background while you cook dinner DadThrowsBolts
- Rich enough you wouldn’t be cooking your own dinner.Ol0O01100lO1O1O1

6.
There must be millions of people who still spell out B-E-A-UTIFUL in their head the same way Jim Carrey did in Bruce Almighty.
Khalid147

8.
One day Rick Astley will die and no one will click on the headline.
Fendson98

9.
You know you’ve reached adulthood when your bed is in the middle of the wall instead of in the corner.
AquilaDewi

10.
When you think about it, Shakespeare WAS the result of billions of monkeys trying to write stuff randomly for millions of years.
Defenestranded
– It was the BLURST OF TIMES?2cool4life

11.
Somebody who thinks that feathers on dinosaurs would suddenly make them not-scary has never been chased by a goose.
actually_crazy_irl

12.
Prince Charles is nearly 5 years older than the UK men’s retirement age, and he’s not even started the job he was born to do.
shrimp_42 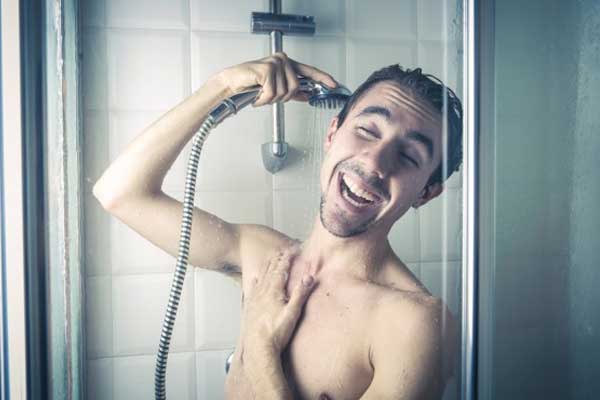 13.
Narcissus would probably be thrilled to hear that he has a flower and a psychological condition named after him.
HighlyIndecisive

14.
Drinking water with a minty mouth is the cold version of spicy
RoflGhandi

15.
The first person who will be killed by a sex robot is probably already walking among us, unaware of how unflattering their obituary is going to read.
Feelingcruddy

16.
Sleeping in until 11am sounds lazier than waking up at 9am and taking a two hour nap later on in the day.
vacattack

17.
No matter what business it is now you can always tell when it used to be a Pizza Hut.
se7enx

18.
Whining about having a jet lag is quite literally like complaining that the world does not revolve around us.
erraticmigrant

19.
Thanks to Elon Musk, there is now a non-zero chance of getting into a car accident in space.
666moist

20.
Prepare to see Elon Musk’s car as an Easter Egg floating in the background of Sci-fi movies.
onajag

What does it mean when a girl smiles at you every time she sees you?
What is National Animal of Costa Rica?
15 Of The Most Viral Couples Of The Decade
17 Pictures Of The UK That Will Make The World Say “Wait, What?”