1. The title of 10 Things I Hate About You was inspired by one of the film’s screenwriters, who found a list she had made of things she hated about her high school boyfriend.

2. While filming the poem scene, Julia Stiles was so overcome by emotion that she ended up crying real tears.

3. And Heath Ledger was also her first on-screen kiss.

4. The iconic “Kat. Meow.” line was ad-libbed by Allison Janney.

5. Sarah Michelle Gellar and Reese Witherspoon were considered for the role of Cher in Clueless.

6. But Alicia Silverstone ultimately landed the role because Amy Heckerling wanted the girl “from those Aerosmith videos”.

7. There are reportedly 163 different kinds of plaid seen throughout the movie.

8. Brittany Murphy later revealed that she was actually a virgin who couldn’t drive when she said the line, “You’re a virgin who can’t drive.”

9. Cher’s mispronunciation of “Haitians” in the debate scene wasn’t scripted. Silverstone really didn’t know how to say the word, but Heckerling decided to leave the mistake in the movie.

10. American Pie was originally called Untitled Teenage Sex Comedy That Can Be Made For Under $10 Million That Most Readers Will Probably Hate But I Think You Will Love.

11. Blink-182 make a quick cameo during the internet broadcast scene between Jim and Nadia while their song “Mutt” is playing.

12. To make the The Craft feel more authentic, an actual witch, Pat Devin, was hired as a Wiccan consultant. 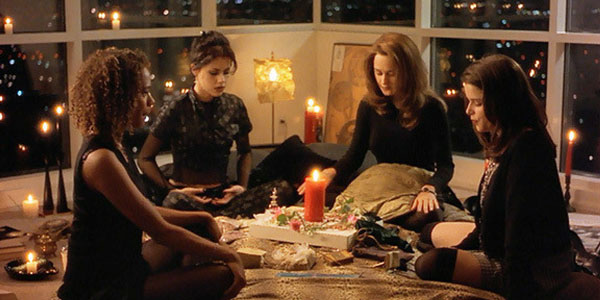 13. Fairuza Balk, who played Nancy, actually bought the occult store she frequented while researching the film. She owned it until 2001.

14. Several creepy things happened during filming, including sudden unpredicted downpours, flocks of crows flying out of nowhere, and the sea washing away a set after an incantation scene was filmed.

15. Robin Tunney was nearly bald when filming began and had to wear a wig. This was because she had shaved her head for her role in Empire Records.

18. The scene in which Annette slaps Sebastian in Cruel Intentions was unscripted. Reese Witherspoon and Ryan Phillippe were off-set improvising when the slap happened and the director decided to incorporate it into the movie.

19. Freddie Prinze Jr trained with a professional hacky sack player to pull off one of the film’s most memorable scenes.

20. Scream was partially inspired by a series of real life student murders in Gainesville, Florida in 1990.

21. The voice of Ghostface, Roger L. Jackson, was never allowed to meet the actors in real life. This was so they wouldn’t associate a face with the menacing voice.

22. Rose McGowan dyed her hair blond so that it would contrast with Neve Campbell’s dark hair.

23. The iconic Ghostface mask, which was inspired by the classic Edvard Munch painting The Scream, was found in a child’s bedroom while location scouting.

24. The famous scene in I Know What You Did Last Summer where Jennifer Love-Hewitt yells in the street was thought up by a fan.

25. Drive Me Crazy was originally titled Next to You, but was renamed after the Britney Spears song “(You Drive Me) Crazy” was added to the soundtrack.

26. And to help promote the movie, Melissa Joan Hart and Adrian Grenier starred in the music video.

27. Now and Then was written by Pretty Little Liars’ showrunner, I Marlene King.

28. And she wrote the original screenplay of the film when she was only 10 years old, basing it around her group of friends growing up.

29. According to King, she originally wrote Roberta to be a lesbian but the studio disapproved.

31. Paramount was sued by The University of Toronto who claimed that they had trademarked the name “Varsity Blues” in the mid-1980s.

33. The only reason why Marilyn Manson cameoed in Jawbreaker was because Rose McGowan, who was dating him at the time, asked him to. 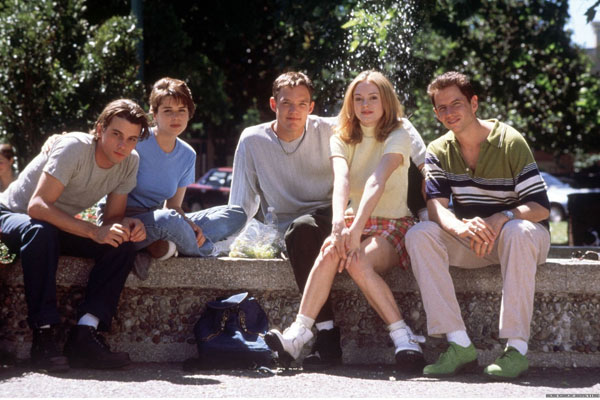 34. A chance meeting at a hotel bar led to Matthew McConaughey being cast in Dazed and Confused.

35. The director, Richard Linklater, gave each actor their own mixtape to help them get in character.

37. The original ending envisioned Mr McAllister and Tracy reuniting at his car dealership before she heads off to college. But this didn’t test well with audiences resulting in the film’s alternate ending.

38. Leonardo DiCaprio was so passionate about Romeo + Juliet that he flew to Australia to help Baz Luhrmann persuade the studio to produce it. 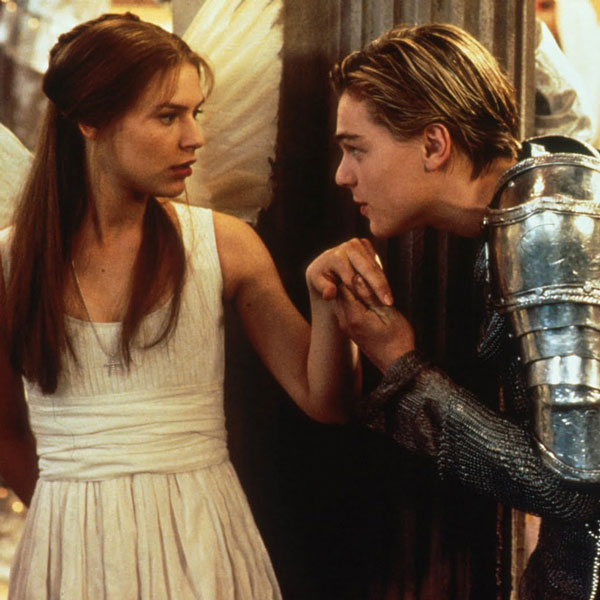 39. Every sign, billboard, or piece of paper featured in the movie contained a Shakespeare reference.

40. And while filming in Mexico, the movie’s main hairdresser was kidnapped and ransomed for $300.

24 Photos That’ll Make Every Perfectionist Feel Like They’re On Cloud 9
When Have You Experienced True Joy?
15 Knockoff Food Brands That Are Doing Hilariously Bad Impressions
14 Of The Best Cat Posts From This Week