Growing up comes with a lot of responsibilities, fulfilling, rewarding things that are sometimes tough, but make you into a man. Deep down though, the boy inside of you is still there, full of innocence and wonder, who just wants to play, have fun and explore!

1. During a 12 hour flight delay my boyfriend wandered off. When I found him he was in the middle of a Pixar movie marathon with a group of 5 year olds. He’s the one for me. 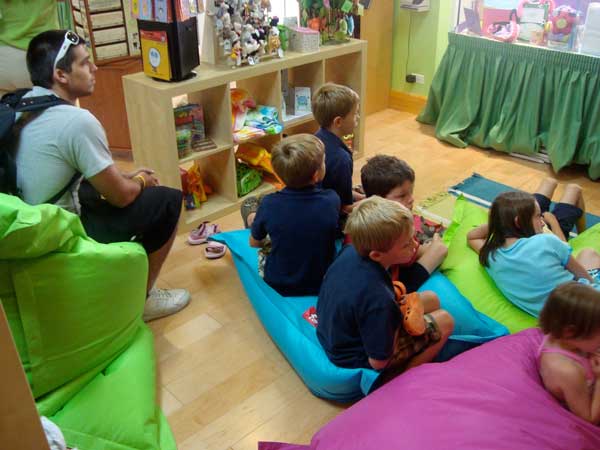 2. We’re adults and we get to decide what that means: The Home Depot Edition 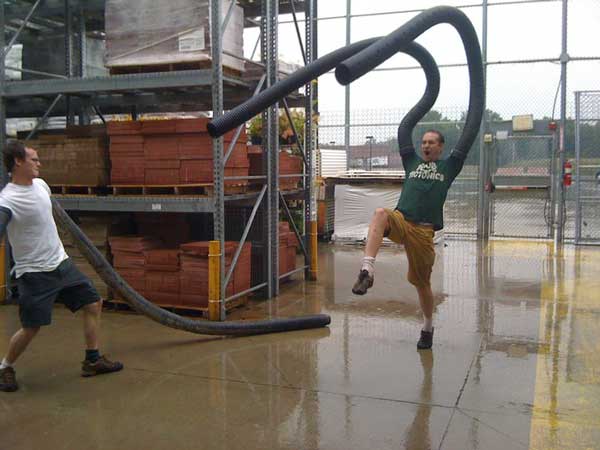 3. My brother gets a little bored on Fridays….

4. It stormed during the eclipse so my dad improvised. 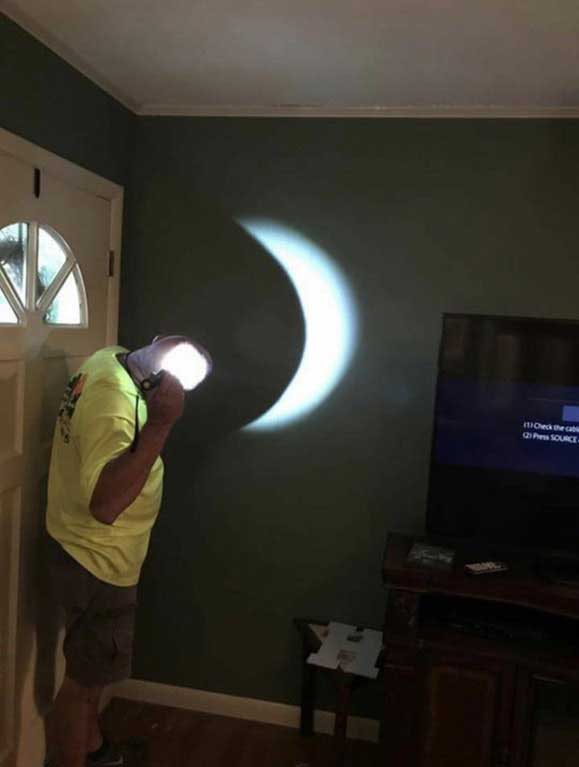 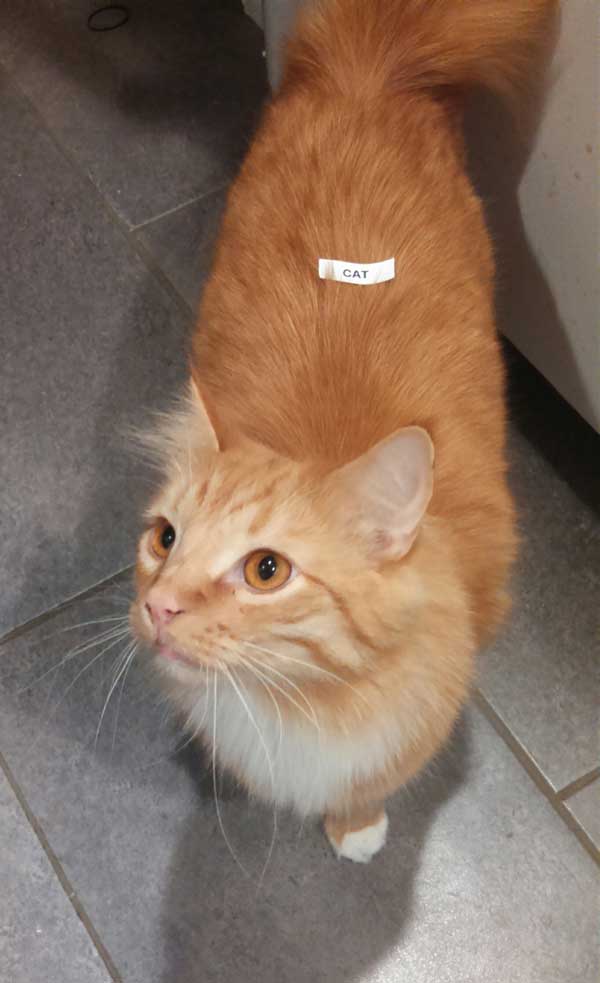 6. My boyfriend ordered 500 googly eyes “for reasons” and this is one of the first things he did. 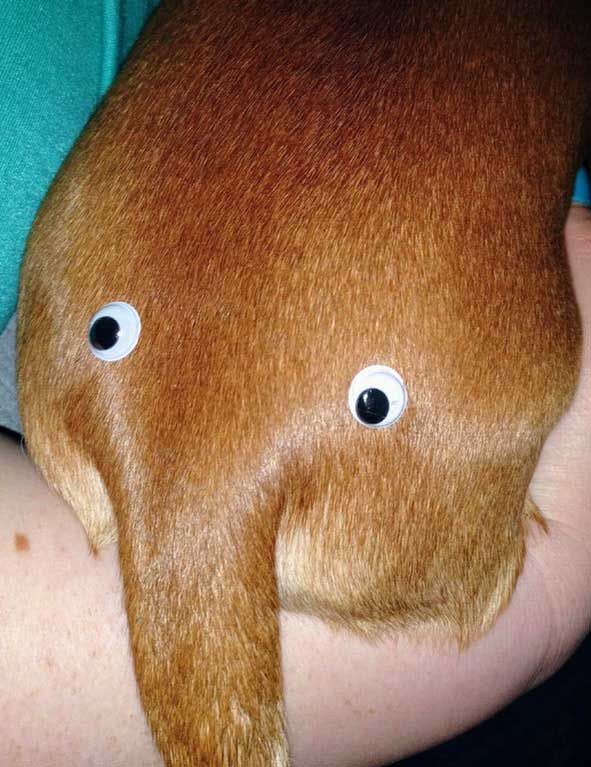 7. My Dad got his head stuck in the porch yesterday whilst trying to feed a dead bee to a spider that lives in the bushes… 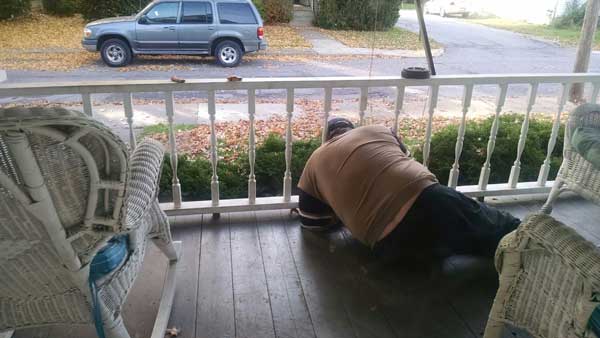 8. My dad thought he was home alone. I had to see why he was laughing so hard.. 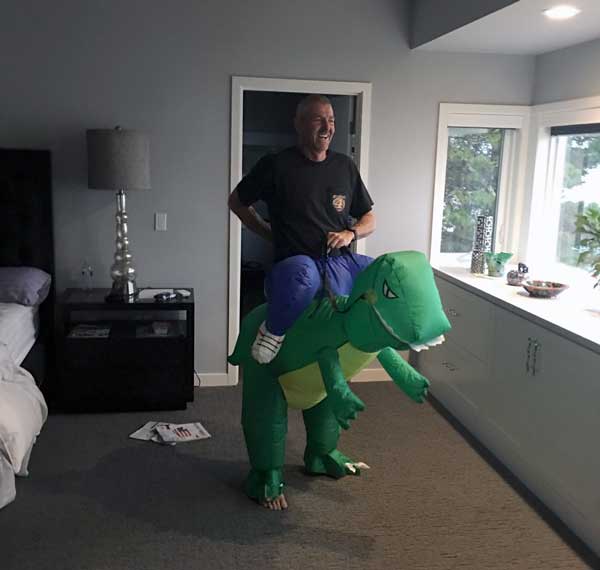 9. My boyfriend is a seller on Amazon. This is what I came home to. 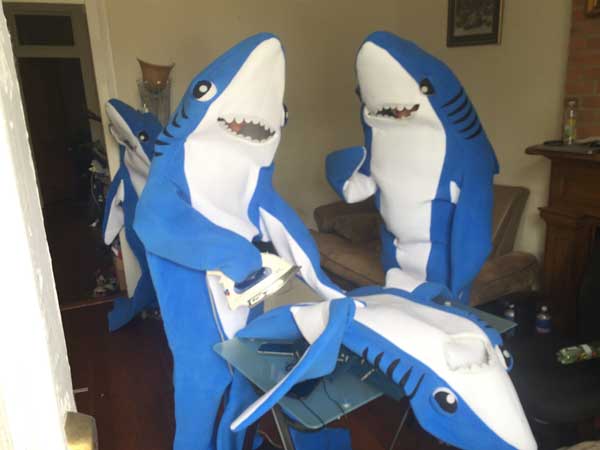 10. My 90 year old grandfather at HIS battlestation. He was the person who introduced me to several tech things, such as a PC, an iPad, and a Tesla. He passed a few days ago. Miss you, grandpa. 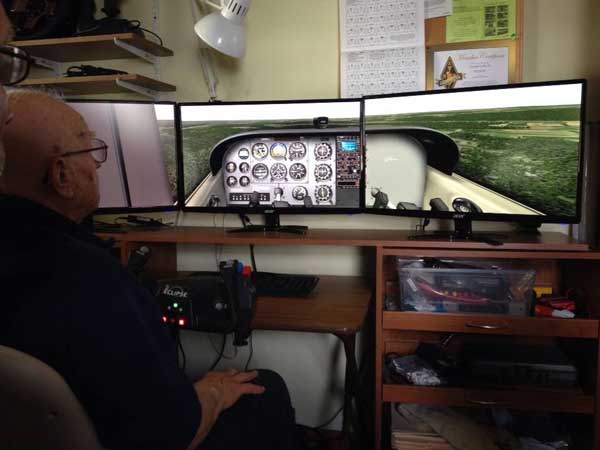 11. We did our duty. Let no man, woman, or child suggest otherwise.

12. This Is How My Boyfriend And His Cat Catch Bugs Together. 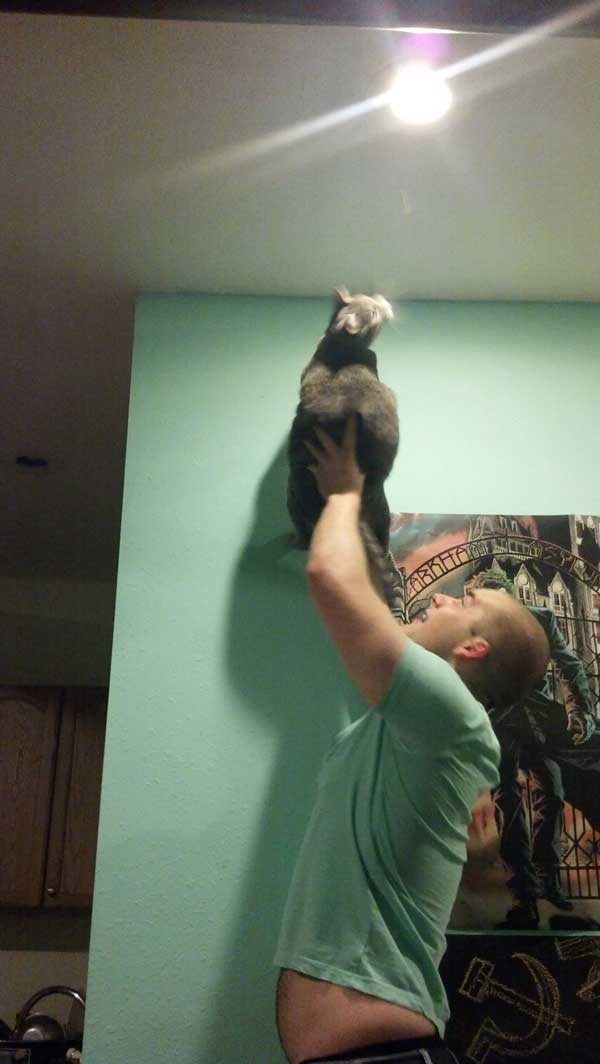 13. Caught my husband red handed… Thought he was working out. 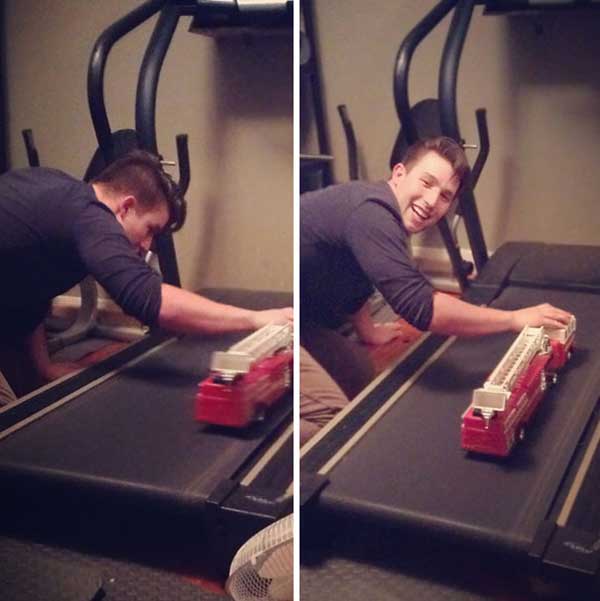 14. My husband is no longer allowed to go to the craft store alone 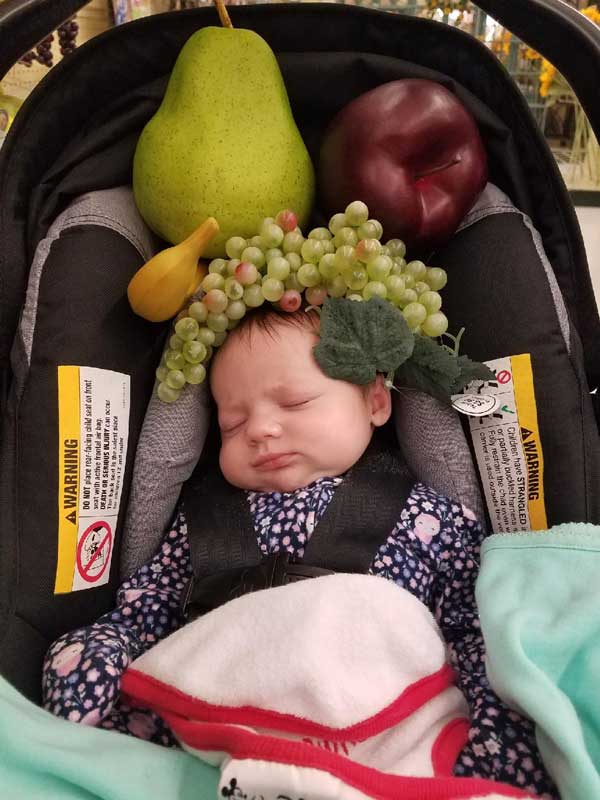 15. Printed and attached to wife’s spraying air freshener while she wasn’t home. Spits acid every 30 minutes. 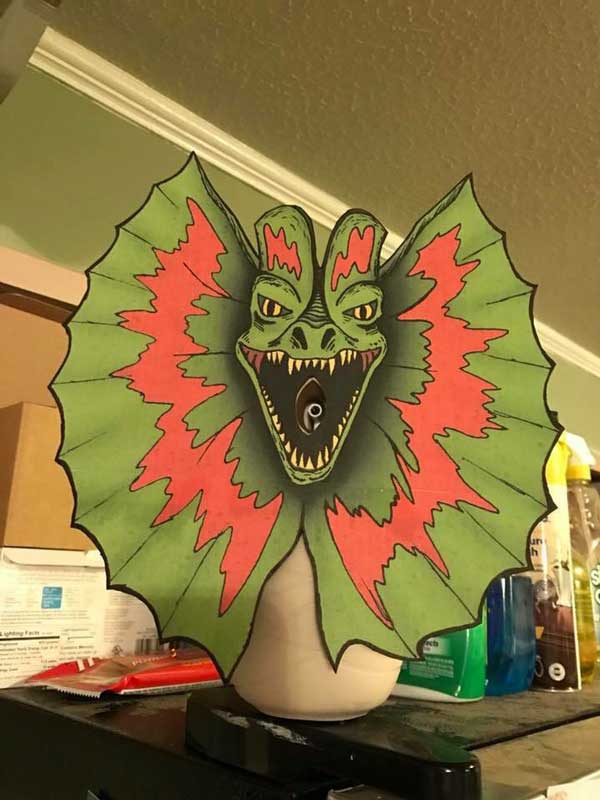 16. I got married last week, my wife wanted me to only take serious pictures with my groomsman. 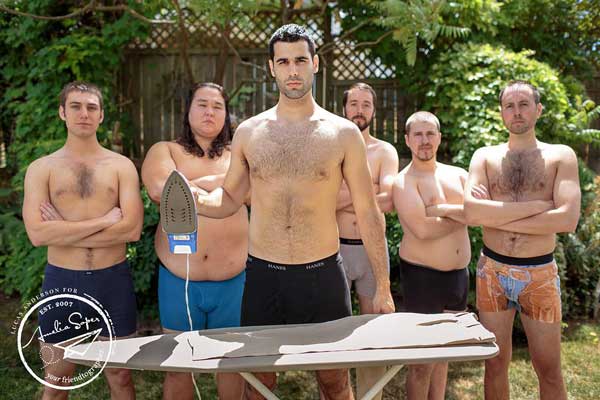 17. Heard my husband telling the dog to stay still in the kitchen, walked in and this greeted me! 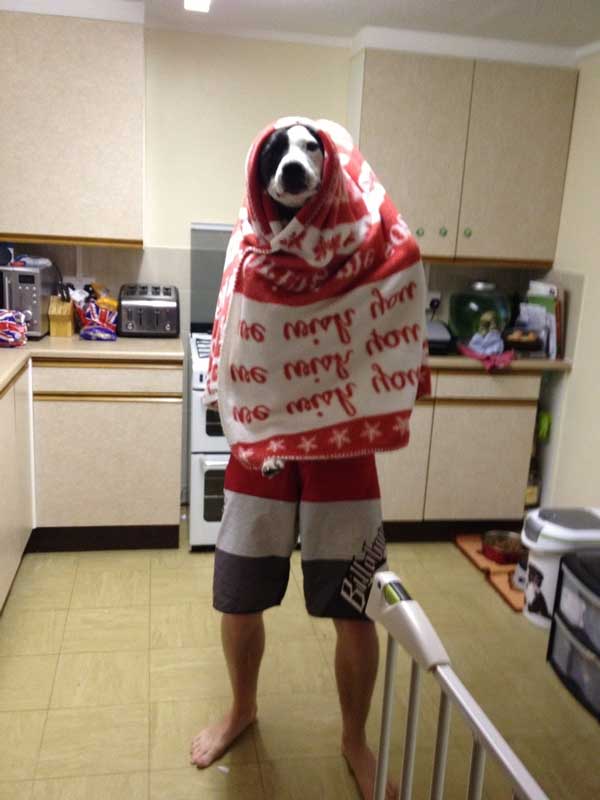 18. Tonigh I let my inner child loose, and it felt damn good 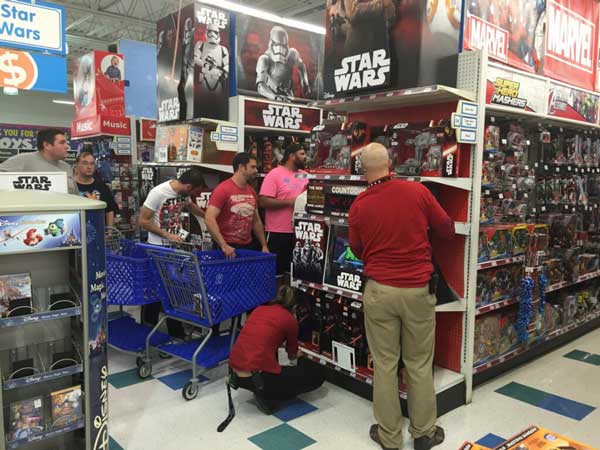 19. My wife called me immature for taking this picture, anyone else immature? 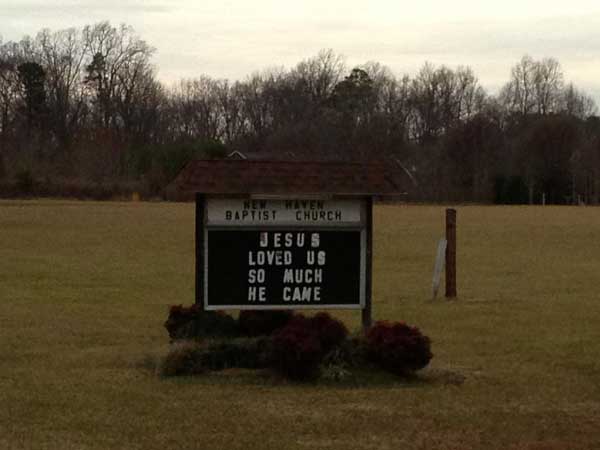 20. Saw this man sneakily blowing bubbles in the train station. When I made eye contact with him and smiled, he came up to me and whispered, “No one suspects the adult.” 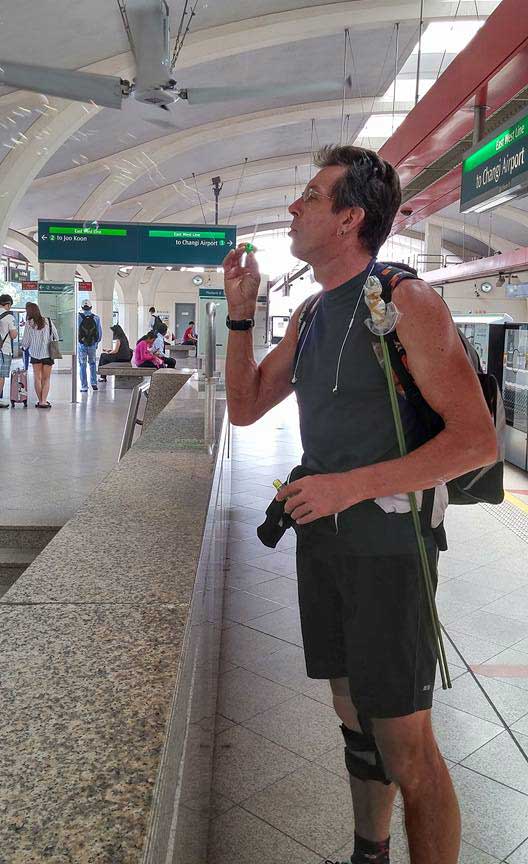 24 Shocking Shark Facts
50 Fun Facts About Chickens
How Much Did the United States Buy Alaska in 1867 For?
What is National Animal of Israel?