20 Times Police Surprised Everyone With Their Sense Of Humor

To keep spirits up, police have to have a pretty good sense of humor.

Sometimes we forget what a tough and dangerous job they have, and at the end of the day, they are normal people too!

1. I started chatting with a local police officer today, and asked him what I could do to let my parents know I was having a good time at my first day of college. He suggested taking this photo. 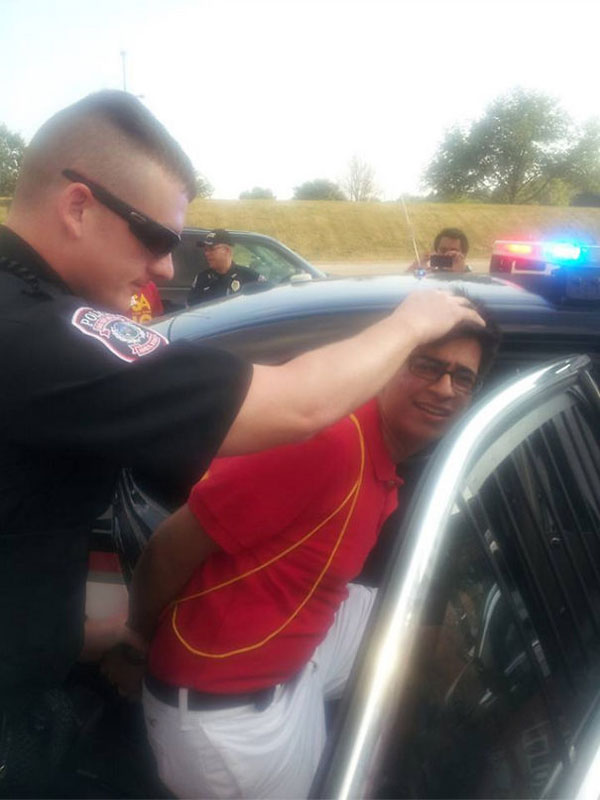 2. My iguana ran away out the back door. The police dept found him. I had to pick up my iguana from jail. 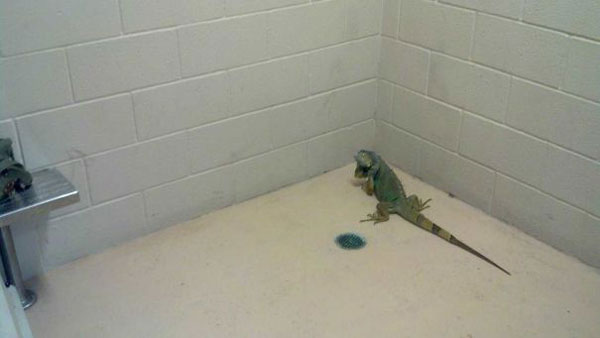 3. When the protestors cancel because of the snow but you and the other riot police are already geared up. 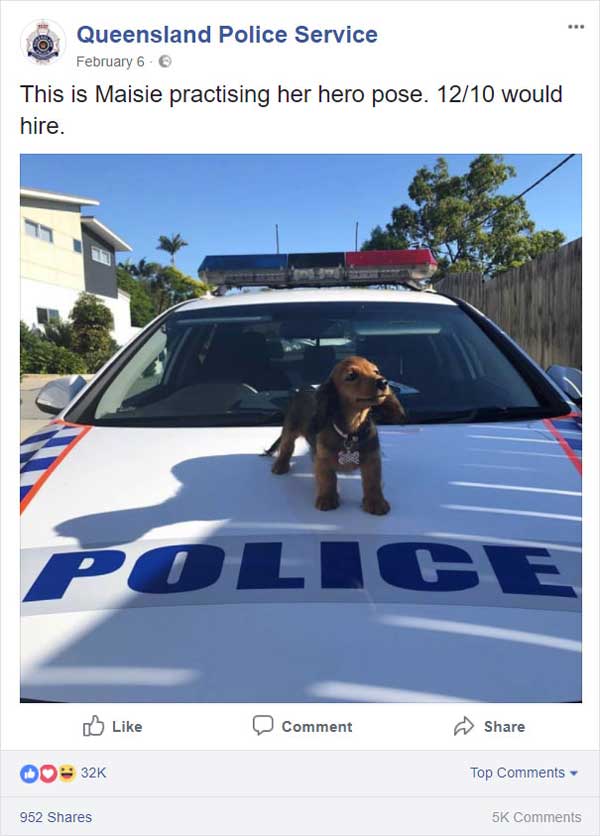 5. May the force be with you 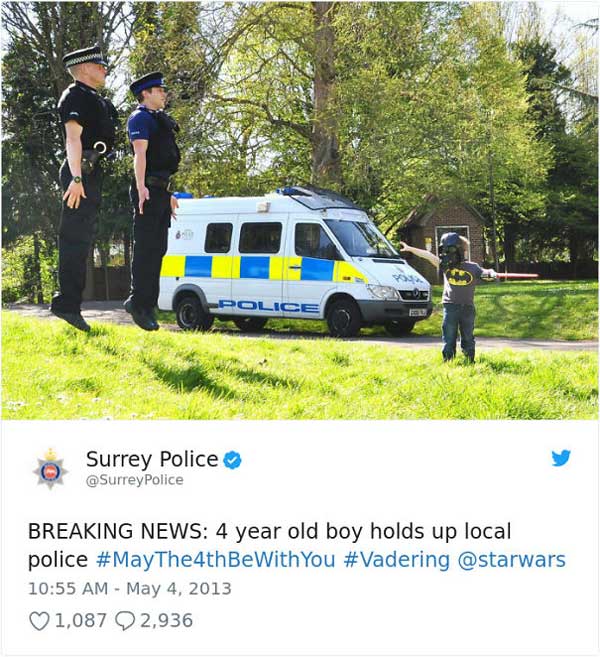 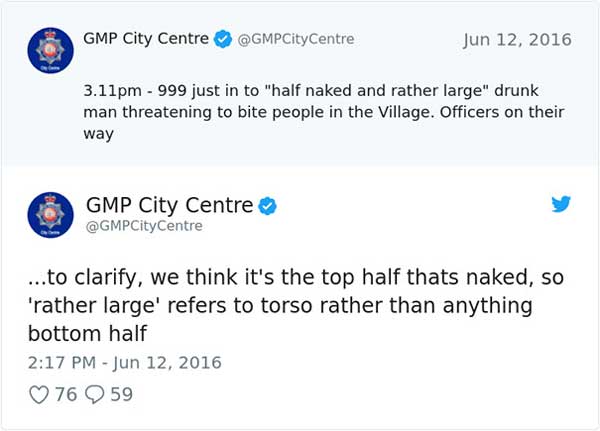 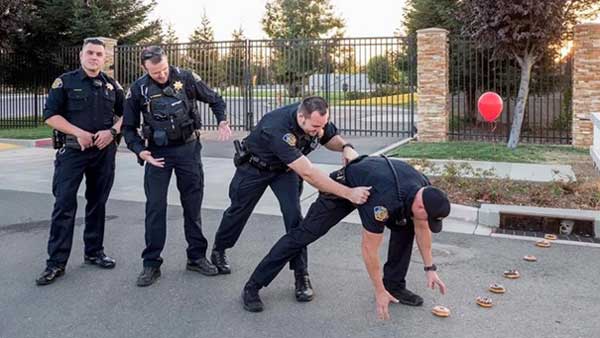 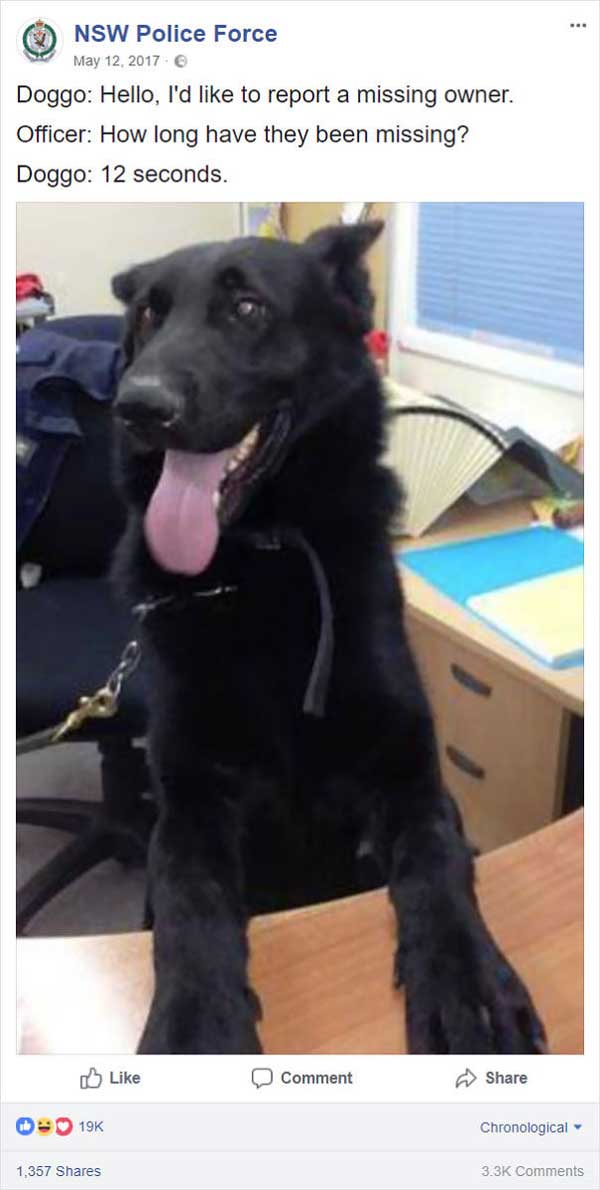 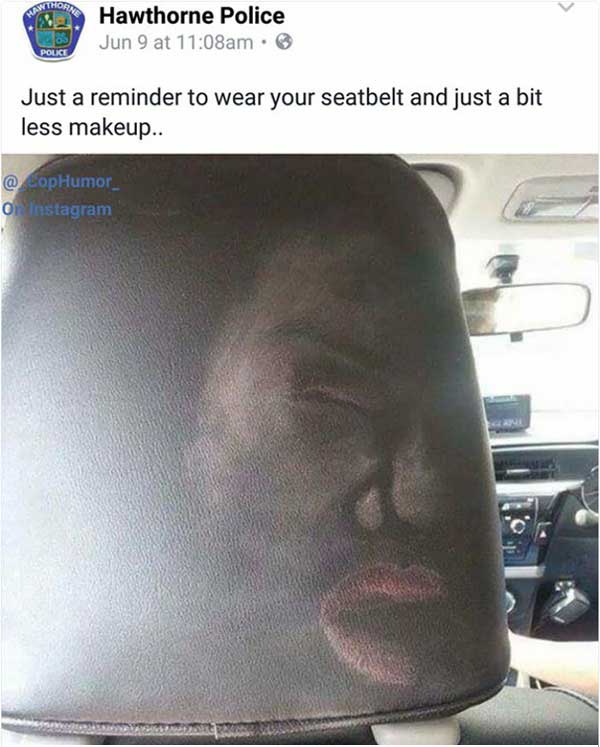 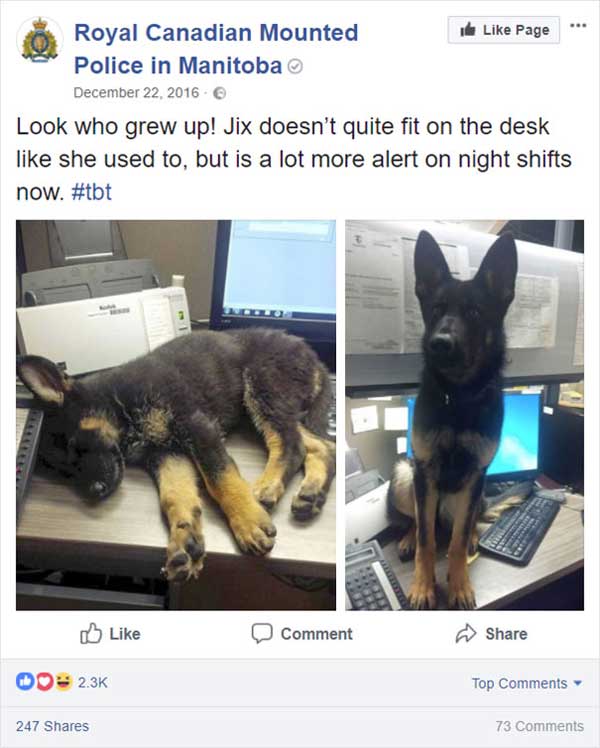 11. Police in Montreal are refusing to wear their work pants as a part of a labor dispute. 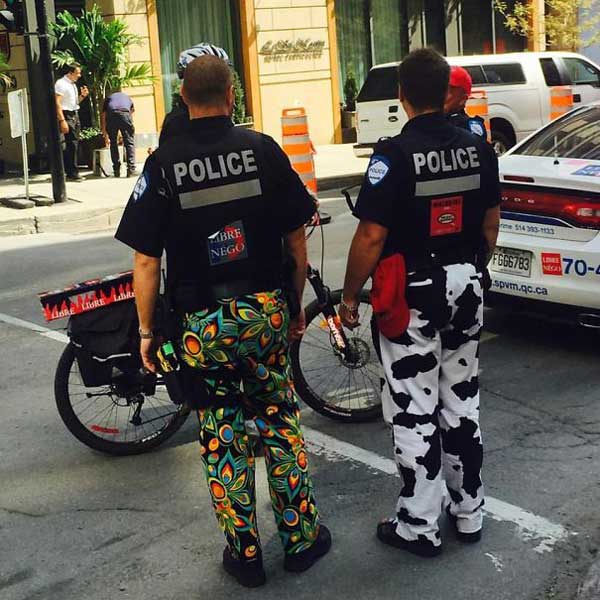 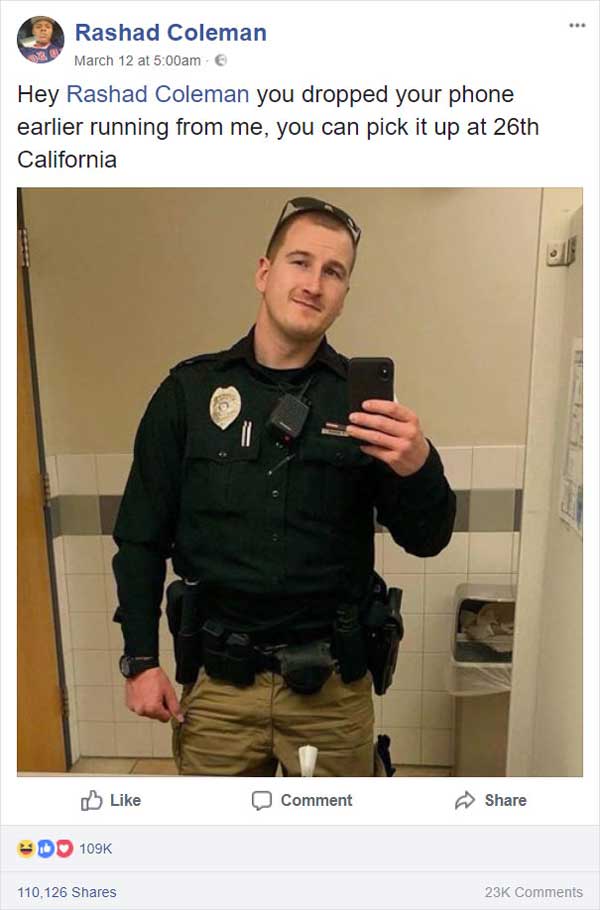 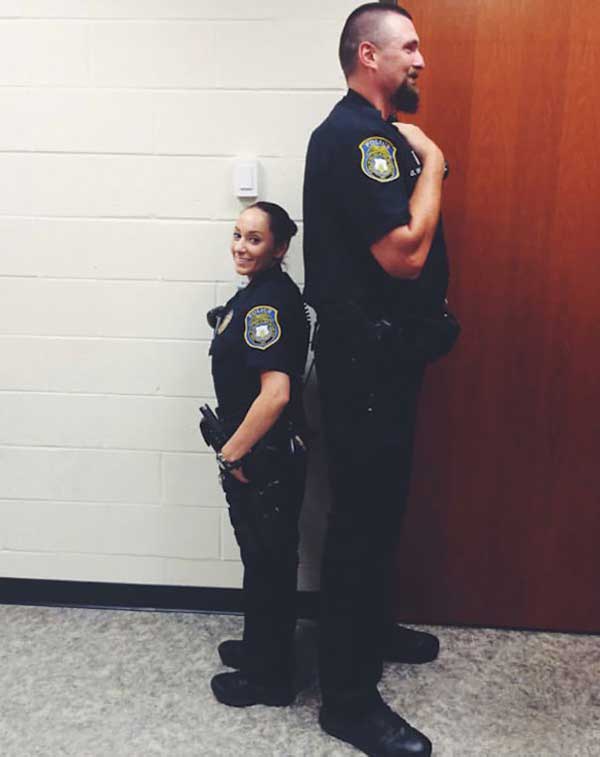 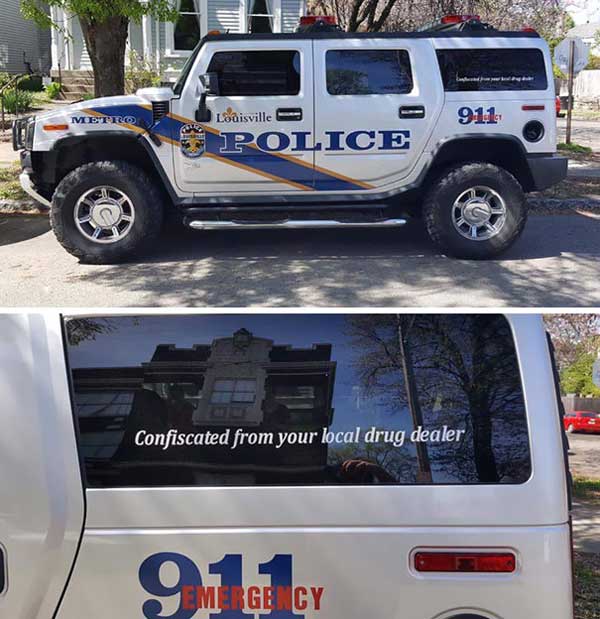 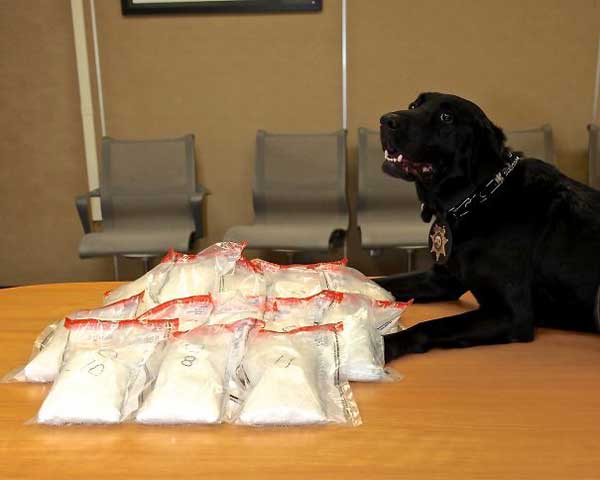 17. There was a big drug problem at my friend’s school so they hired a police officer to supervise students but now he’s playing magic the gathering with the video game club 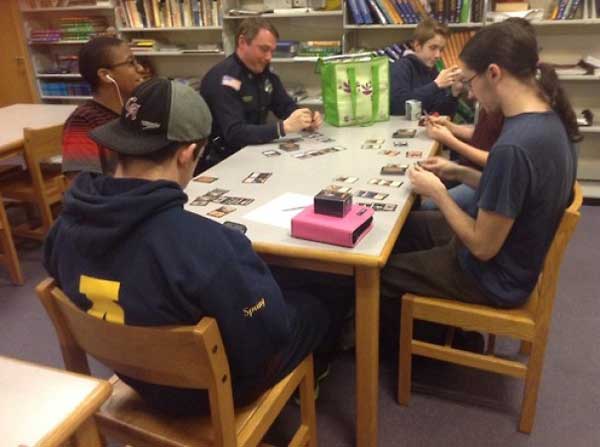 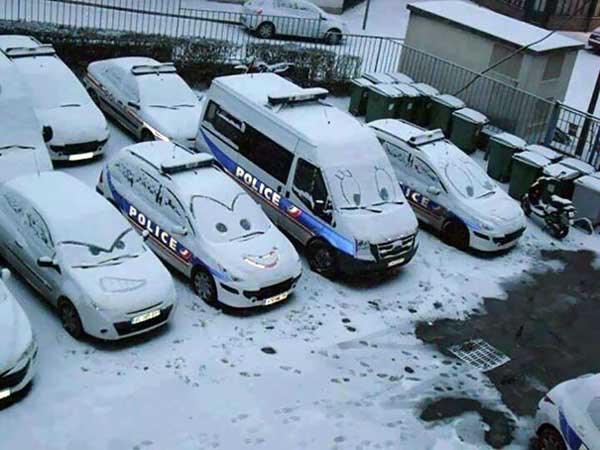 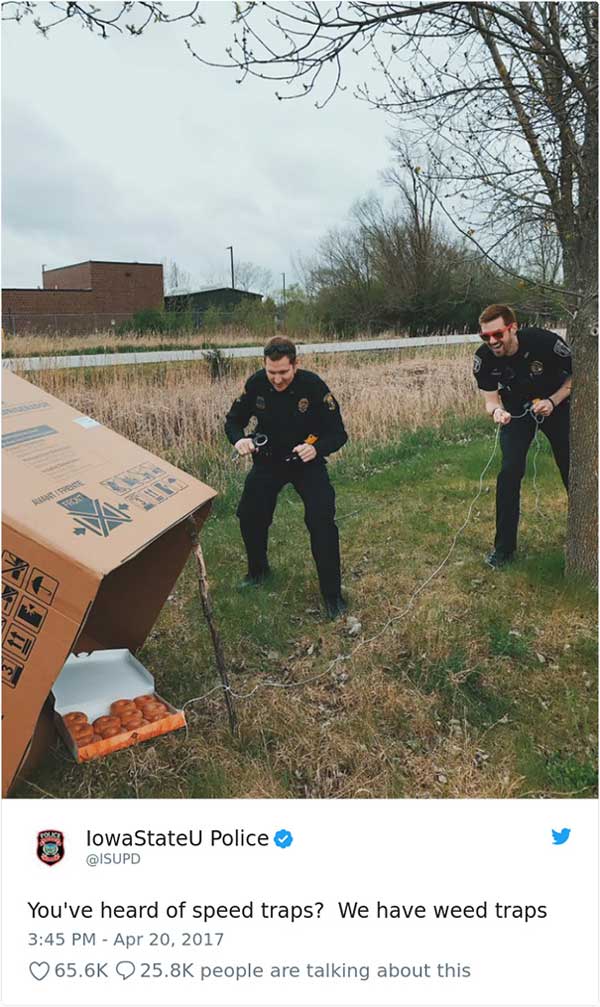 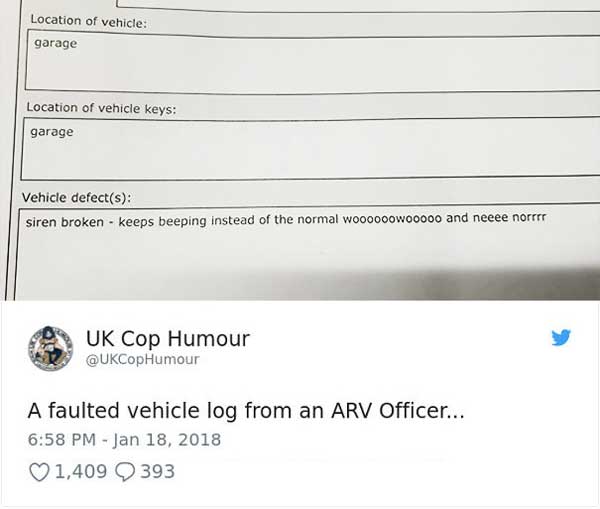