One Sentence You Could Say To Annoy An Entire Fan Base

1. The original storyline lacked the depth and character development found in the movie adaptations. ExoWaltz

2. anime are for kids european_male

3. People who buy Apple products are just suckers who are being ripped off Guinness2702

4. Beyoncé is overrated and parades around like she’s the first woman to ever give birth Jaberator8

8. Do I need to scrub my cast iron pan before I put it in dishwasher? lIlIIIlll

10. Vinyl is a waste of money. Digital is easier and better. Shraker

12. Beyoncé has no talent other than shaking her a*s reddit 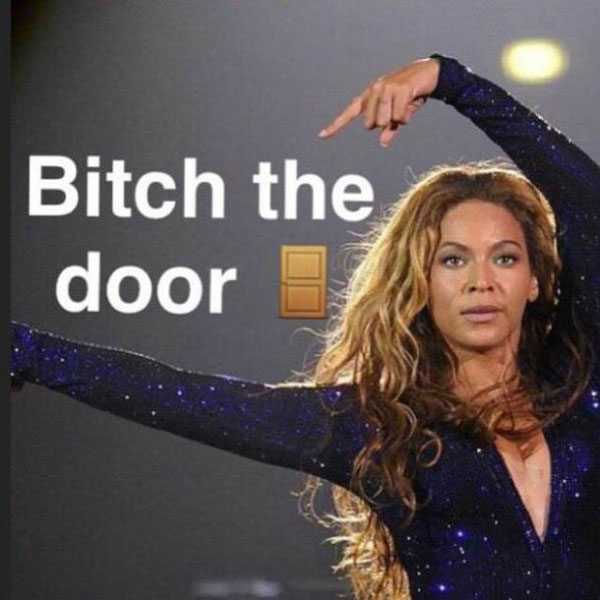 13. Pokemon go is a fu*king waste of time zepressed

15. I dont see whats so great about the original 151 pokemon, The new ones are so much cooler. Infernoo1717

17. Wonder Woman was not only objectively bad, but is also only successful because of identity politics. DepressToImpress

18. Trump is a great president RiggedErection

20. The human eye can only see 30fps. Boonsoohung

21. So who’s the current Doctor Who? The-Real-Zappa

22. You do know that this pro wrestling stuff is fake, don’t you? Neutrum

24. Zelda is a stupid name for a boy
JarJar is my favorite Star Trek character
Banacek_