1. Cotton picker at night looks like a huge concert crowd

2. View of my parents’ backyard this morning 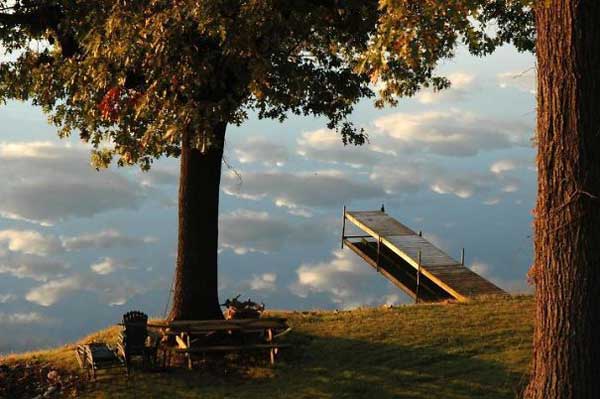 3. Pic of two plump pigeons perched on the ledge but ended up getting a picture of two massive pigeons looking for their car. 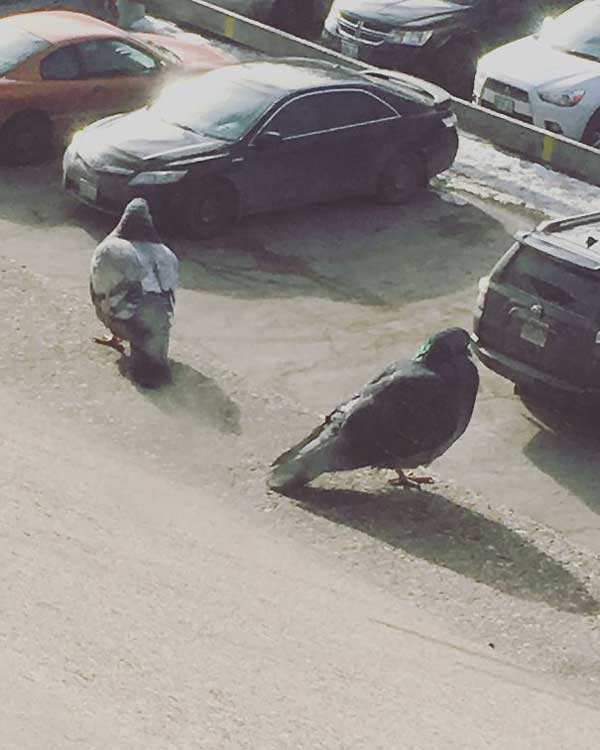 4. My dogs appear to have merged this morning 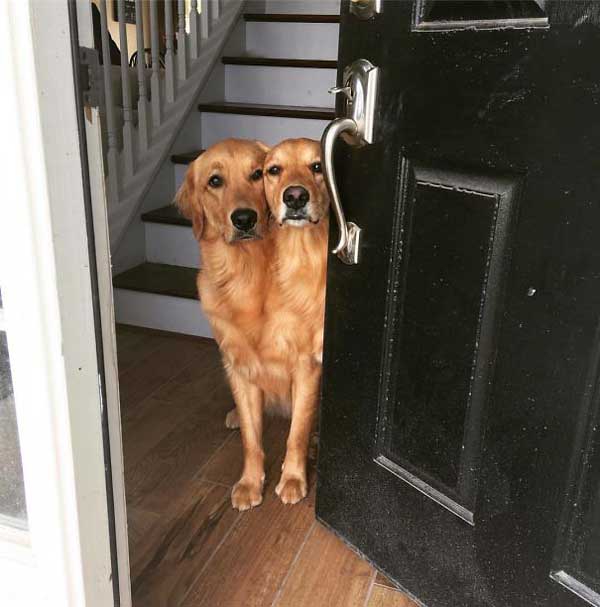 5. The snow slowly melting on the front porch looks like an Ice Tornado 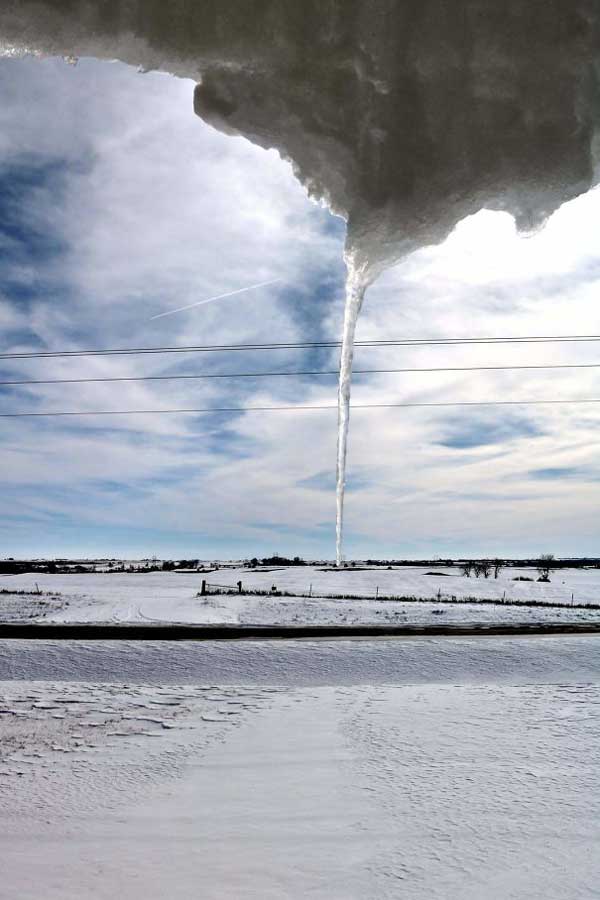 6. Mirage of coffee shop window makes it look like this car sells pies out of the boot 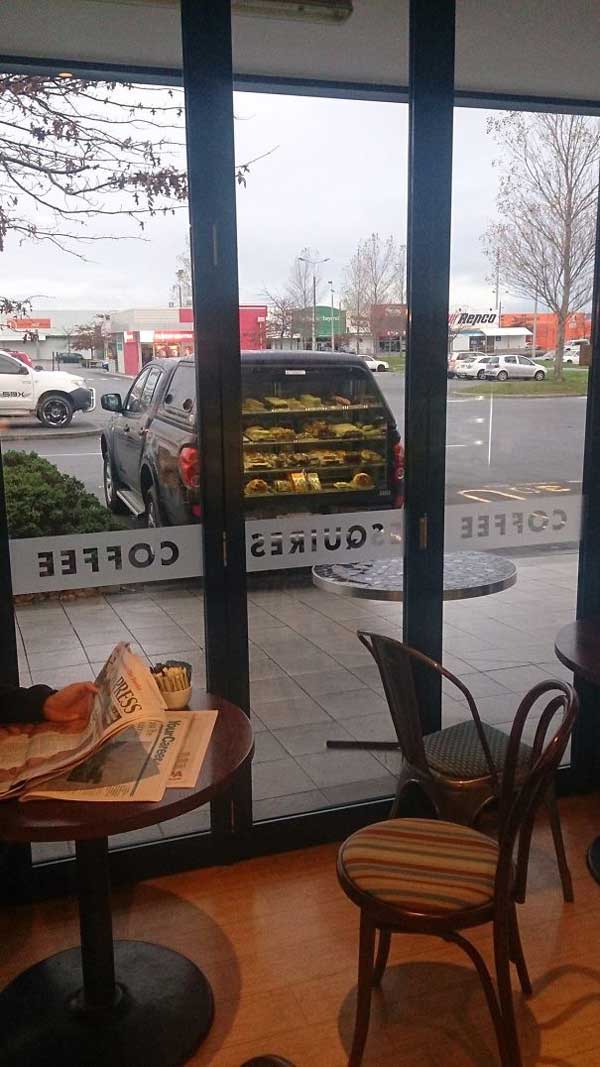 7. Long dog with a section missing 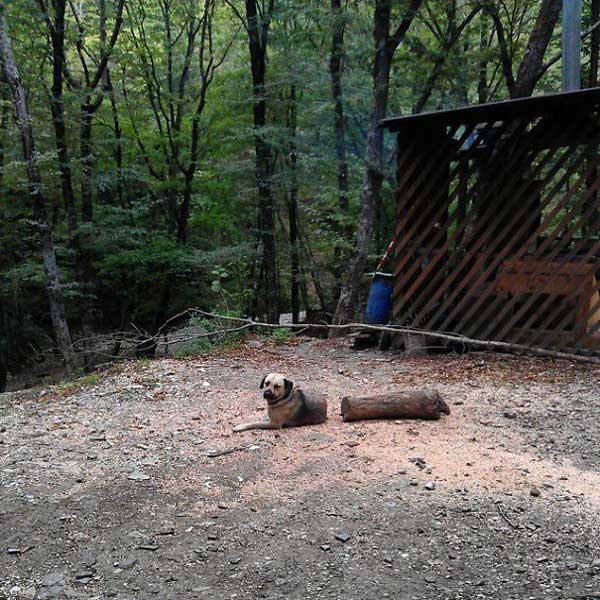 8. Caught the reflection of the light in the window, looks like its floating in the sky! 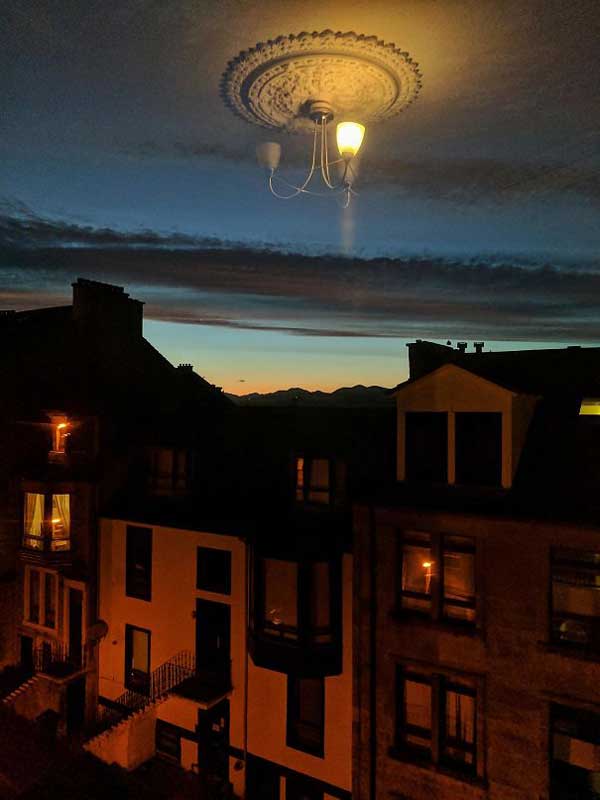 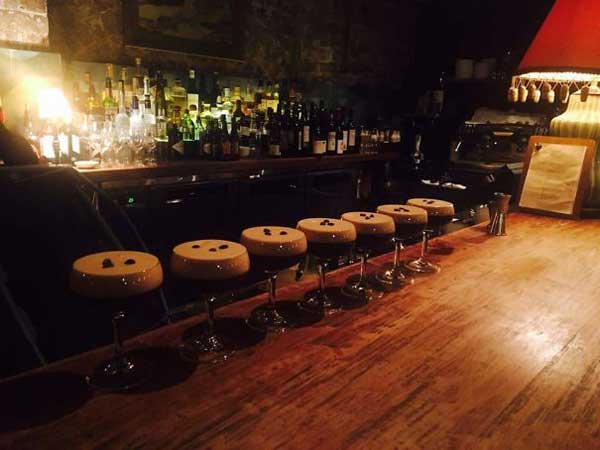 10. When the sun is directly overhead in Hawaii, it looks like a bad video game render 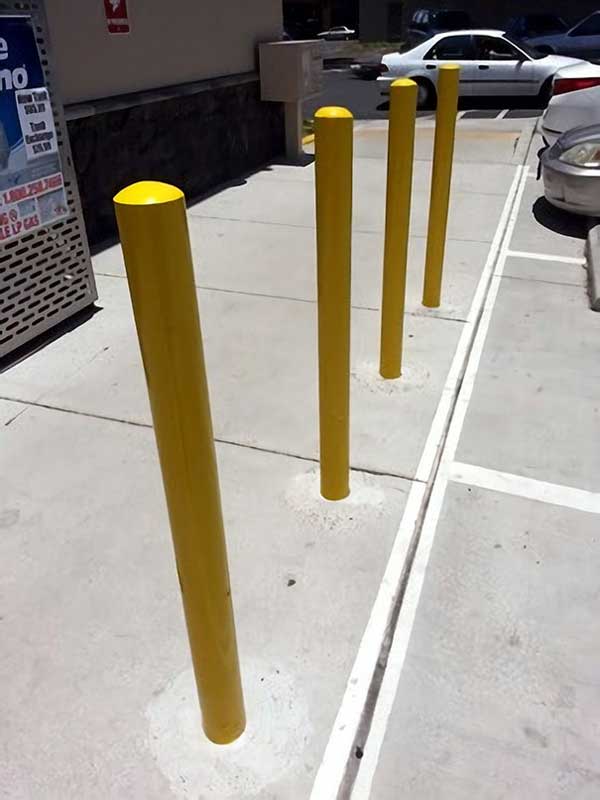 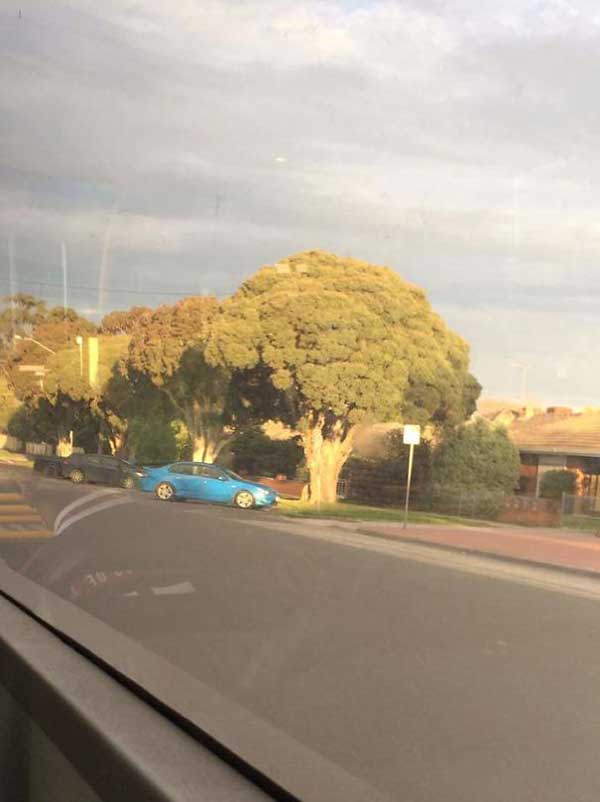 12. The reflection of the lamp gives my glasses eyeballs. 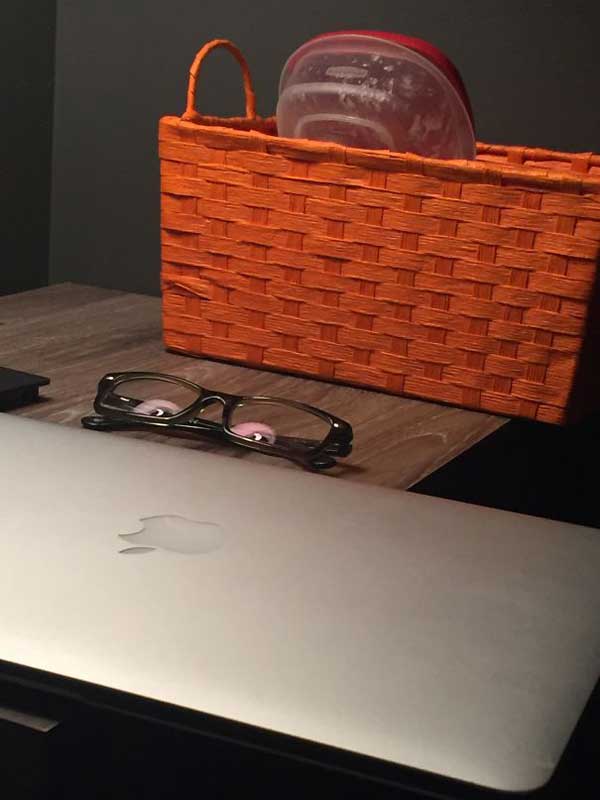 13. For the past 10 minutes I’ve been trying to explain to my sister-in-law that it looks like her legs are over her husbands shoulders…she doesn’t see it. 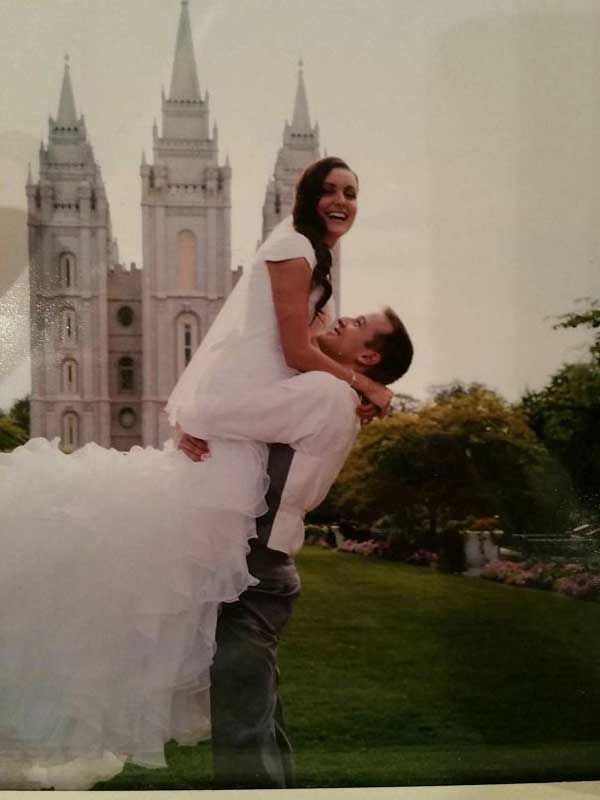 14. I took a picture of a monkey and the glare made it look like it was taking a wicked selfie 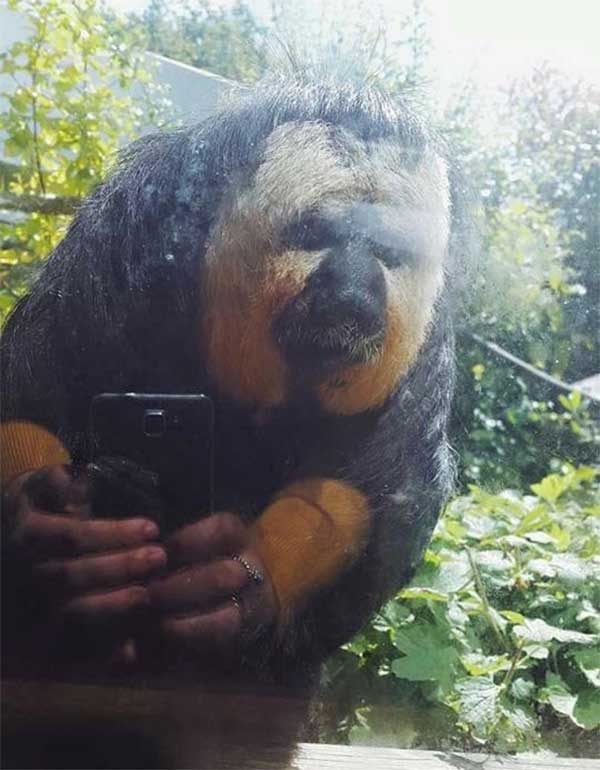 15. Found this bike the other day and it confused me about our reality. Is it broken or not broken? 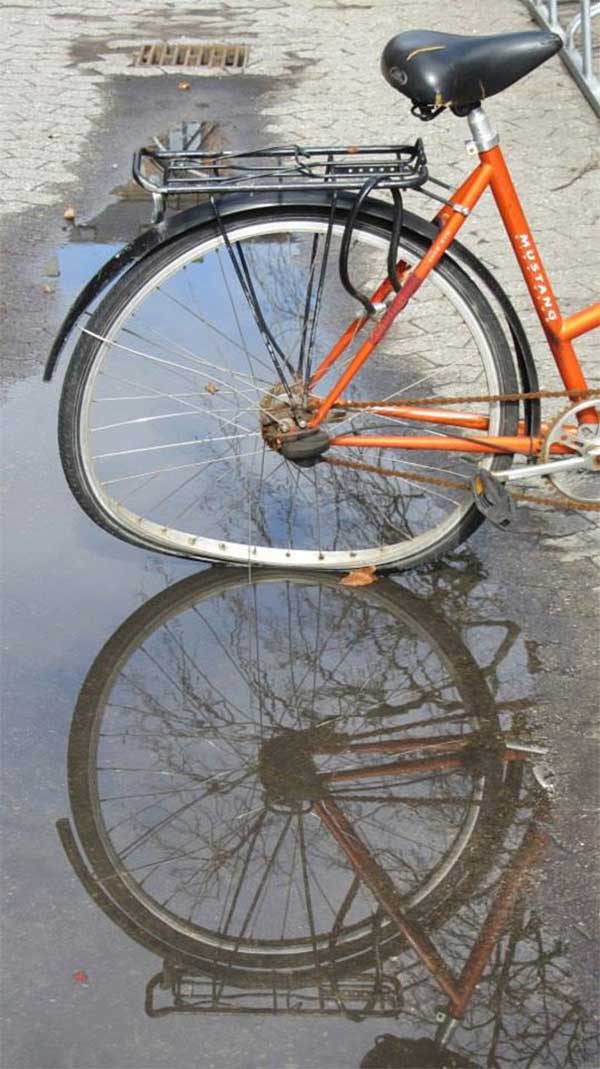 16. Frost of the roof of my car this morning looks a bit like a view of the earth from space 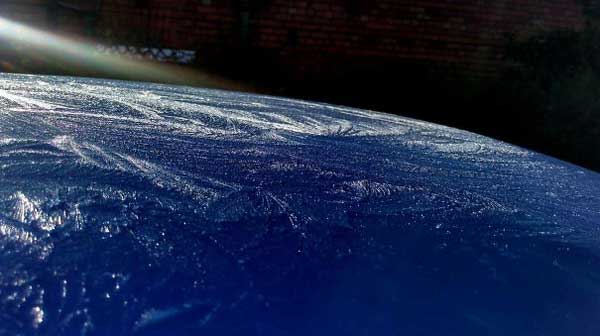 17. The way the sunlight hits these leaves and makes them look like they’re on fire… 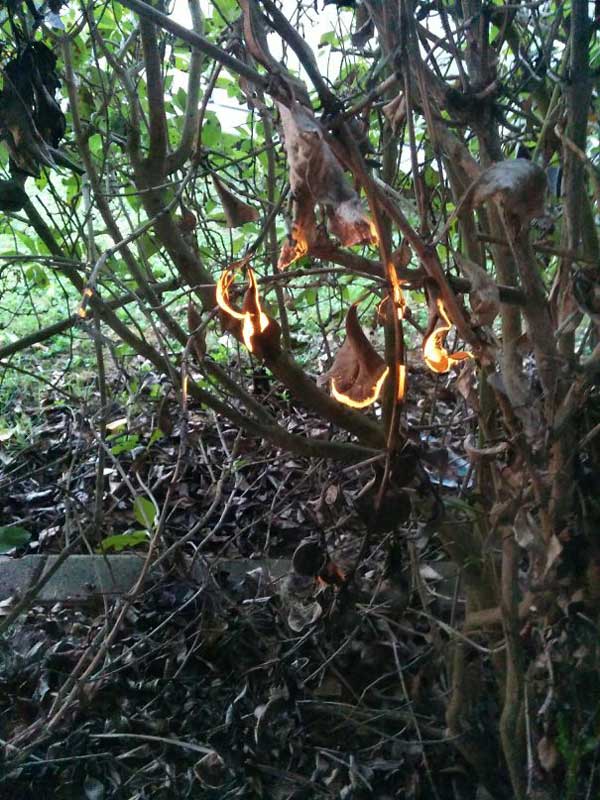 18. Example of a mirage known as Fata Morgana. It’s believed that this optical illusion is what give birth to the myth of the Flying Dutchman 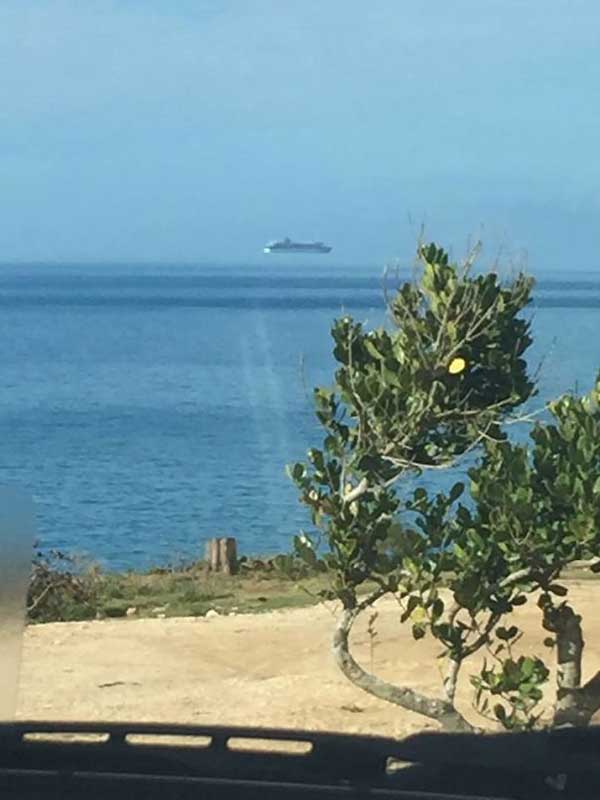 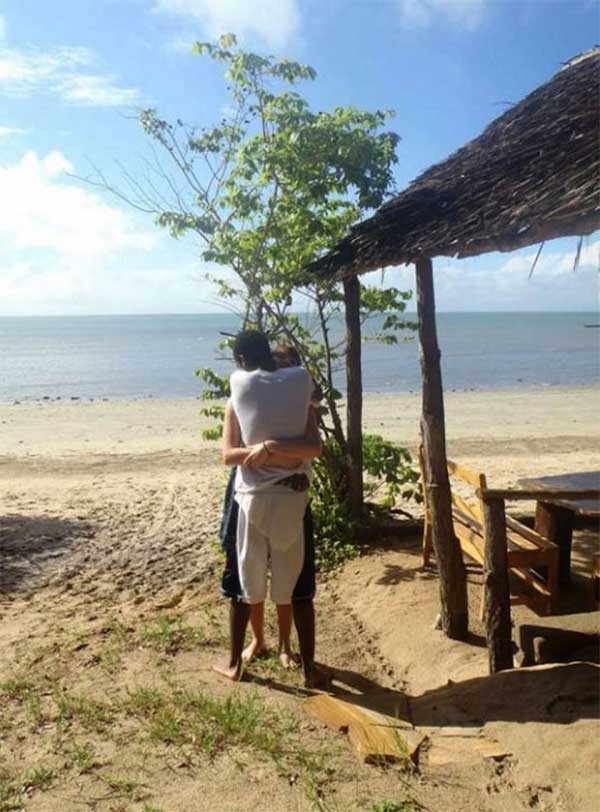 20. Soldiers training in the pool 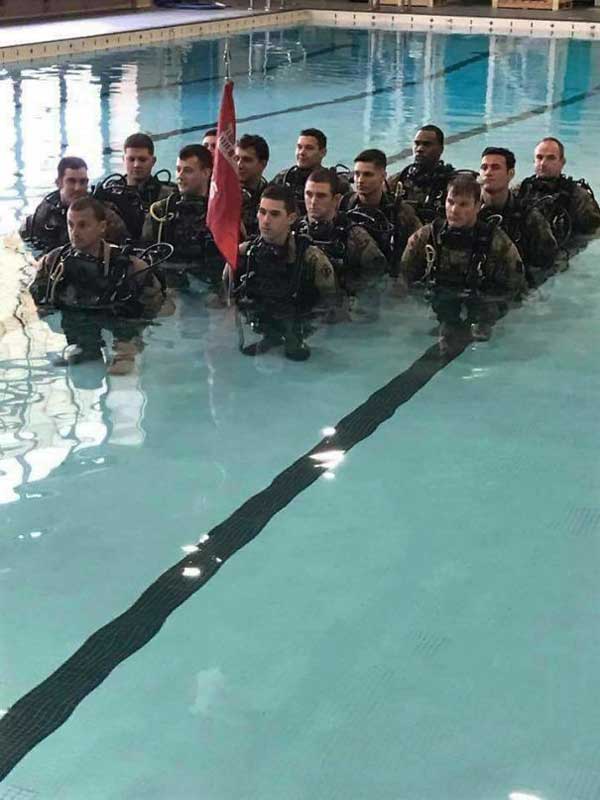 Is the Amazon Rainforest the Biggest Rainforest in the World?
Where Does the Word “Volcano” Come From?
30 People Who’ll Stay Pros No Matter What
The Mysterious Secret Never Revealed to Anyone