The 20 Examples Of Double Standards In Our Society

The world we live in today is plagued by double standards.

2.
Viagra is covered by insurance, but birth control isn’t.
LillyPaloma1980

4.
Confident man is a strong leader, a confidant woman is a bit*h.
mimidancer

5.
The majority of people that voted for this guy call themselves: “good Christians” 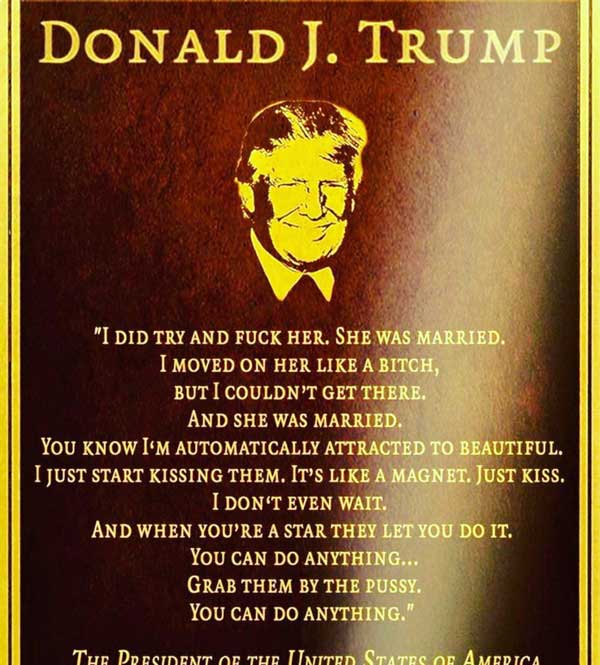 6.
The Kardashians make more money teaching our youth horrible lessons than our teachers make nothing teaching them how to be decent people.
kauffeemann

8.
When people say they hate Capitalism by posting to Facebook with their Apple Computer at Starbucks.
TedTalevski

11.
Women in politics face the same hurdles as men but still get judged by their body parts. 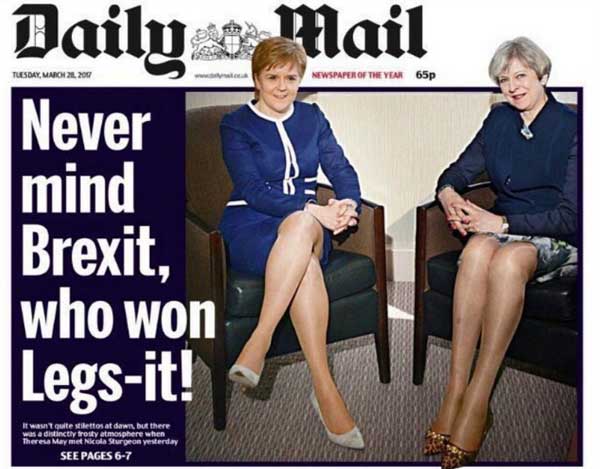 13.
When cute people ask you out, they’re brave.
When not-so-cute people do, they’re creepy.
What the hell, planet Earth?
TheMeituFangirl

15.
Believes in a God with zeor factual evidence; refuses to believe in climate change. What?
BoLenerf

16.
That somehow playing video games is much more disengaging and unsociable than binge watching netflix or staring at your phone all day.
MitchsBTrippin

17.
Using religion to promote your agenda, and living a life that is anything but…… 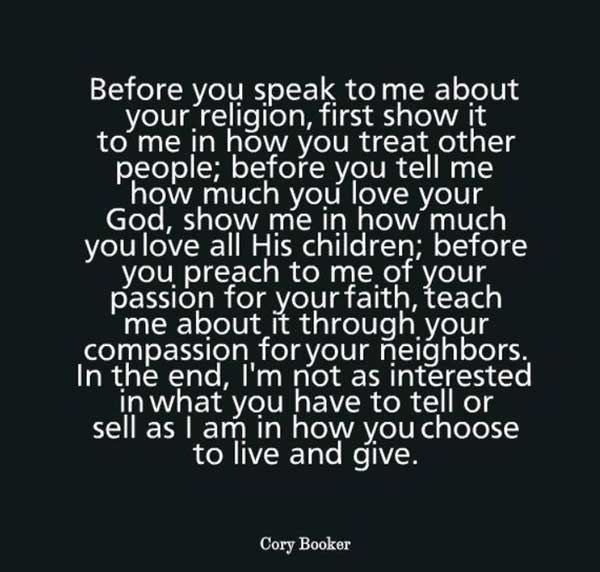 19.
Complaining about “fake news” while only watching Fox News. 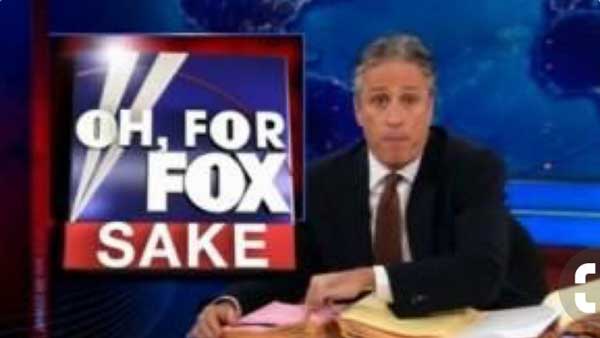 20.
Expect me to change, but want me to accept you for who you are.
idahohioan